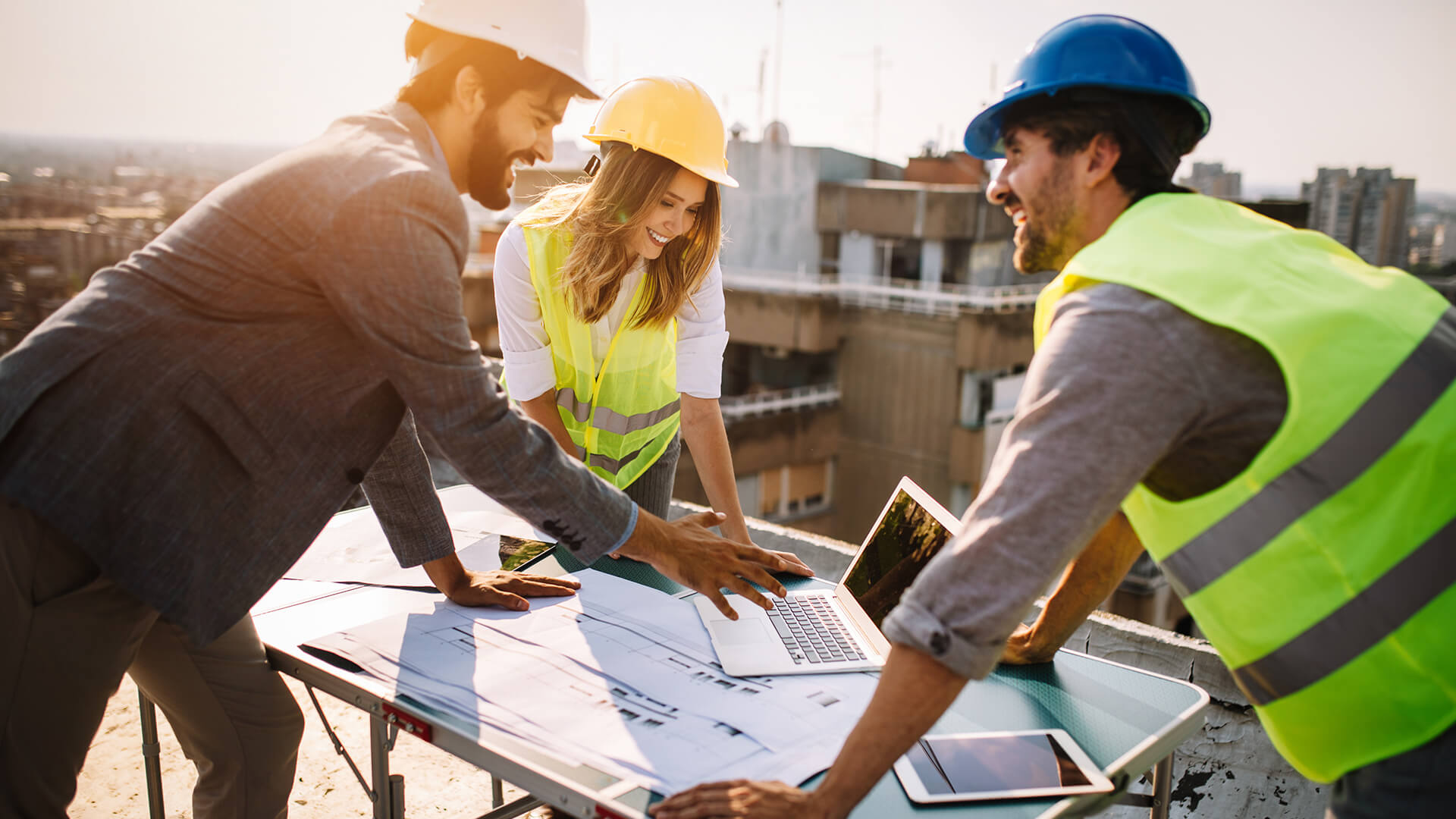 Construction and engineering noted the greatest increase in vacancies of all sectors across the UK in the second week of June, according to the latest real-time statistics from the world’s largest network of job boards, Broadbean Technology.

During the week ending 14th June construction and engineering reported an uptick in jobs advertised of 16% and 10% respectively. Of all new roles added during this period, the two sectors accounted for 29% of all of the UK’s hiring. This is in line with reports from Build UK which revealed at the end of May that 86% of construction sites in the country had reopened, with more planning to follow suit. With the sector already noting a skills shortage prior to Covid-19, this dearth of talent has been exacerbated by the number of staff unable to return to sites, pushing demand for new hires up.

“Hiring across the UK as a whole has been on a real rollercoaster since lockdown started. While it’s promising that so many sites have been able to reopen so far, the challenge facing construction and engineering now is finding enough people able to return to deliver planned projects quickly. With more sites hoping to get up and running again in the coming weeks we certainly expect to see this demand grow.”