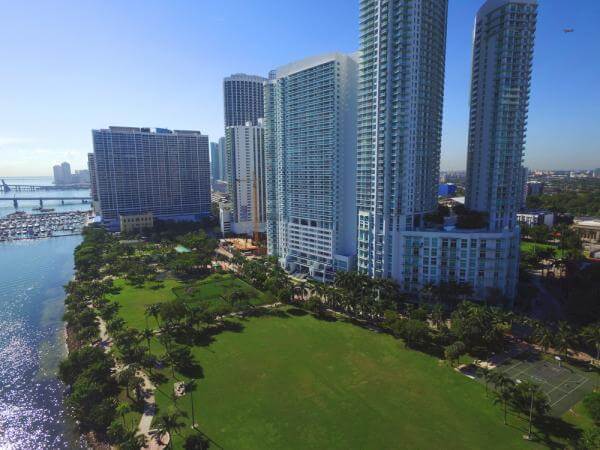 MORGAN, a leader in upscale multifamily development, construction and property management, plans to break ground during the second quarter of 2016 on a luxury apartment high rise in Miami.

Named Pearl Midtown 29, the 20-story tower with 309 units is a joint venture between MORGAN and Mesirow Financial. The deal was arranged by Holliday Fenoglio Fowler, L.P. (HFF), with construction financing provided by Wells Fargo. Completion of the project is expected during the first half of 2018.

Pearl Midtown 29, strategically located at 180 NE 29th Street at the intersection of NE 29th Street and NE 2nd Avenue, will occupy most of a city block. The site is surrounded by Miami’s most dynamic neighborhoods — Midtown, the Design District and the Wynwood Arts District — with quick access to major thoroughfares leading to downtown Miami, Brickell and Miami Beach. Pearl Midtown 29 is situated at the entrance to The Shops at Midtown, a 645,000-square-foot lifestyle center anchored by nationally prominent retail and local chef-driven restaurant tenants.

The mixed-use Pearl Midtown 29 development will include over 12,000 square feet of retail space on the ground floor and an adjacent six-level parking garage. The seventh floor amenity deck will include a resort-style swimming pool and spa with private cabanas, an outdoor bar, grilling stations, fire pit, and a fitness center equipped with a yoga/spinning studio. Luxury units, ranging from studios to one, two and three bedrooms, will average 839 square feet.

‘Pearl Midtown 29 will benefit from its front door being located at Midtown’s southern gate on 29th Street, which is a major east-west artery connecting Biscayne Blvd. with Midtown and Wynwood,” said MORGAN Regional Vice President of Development Evan Schlecker. “Besides affording quick access to the area’s highly desired retail and dining outlets, Midtown 29 will support a walkable, urban lifestyle and feature breathtaking water views of Biscayne Bay from most units and the amenity deck.”

Since the 1990s, MORGAN has developed nearly 3,500 multifamily units in the Florida market. In addition to starting construction on Pearl Midtown 29, MORGAN plans to open 412-unit Pearl Dadeland in Miami during 2016. To date, MORGAN has sold six Florida properties totaling 2,248 units, with approximately 1,500 units still in its Florida portfolio.