Can the building sector have confidence in the print industry becoming a more sustainable partner? 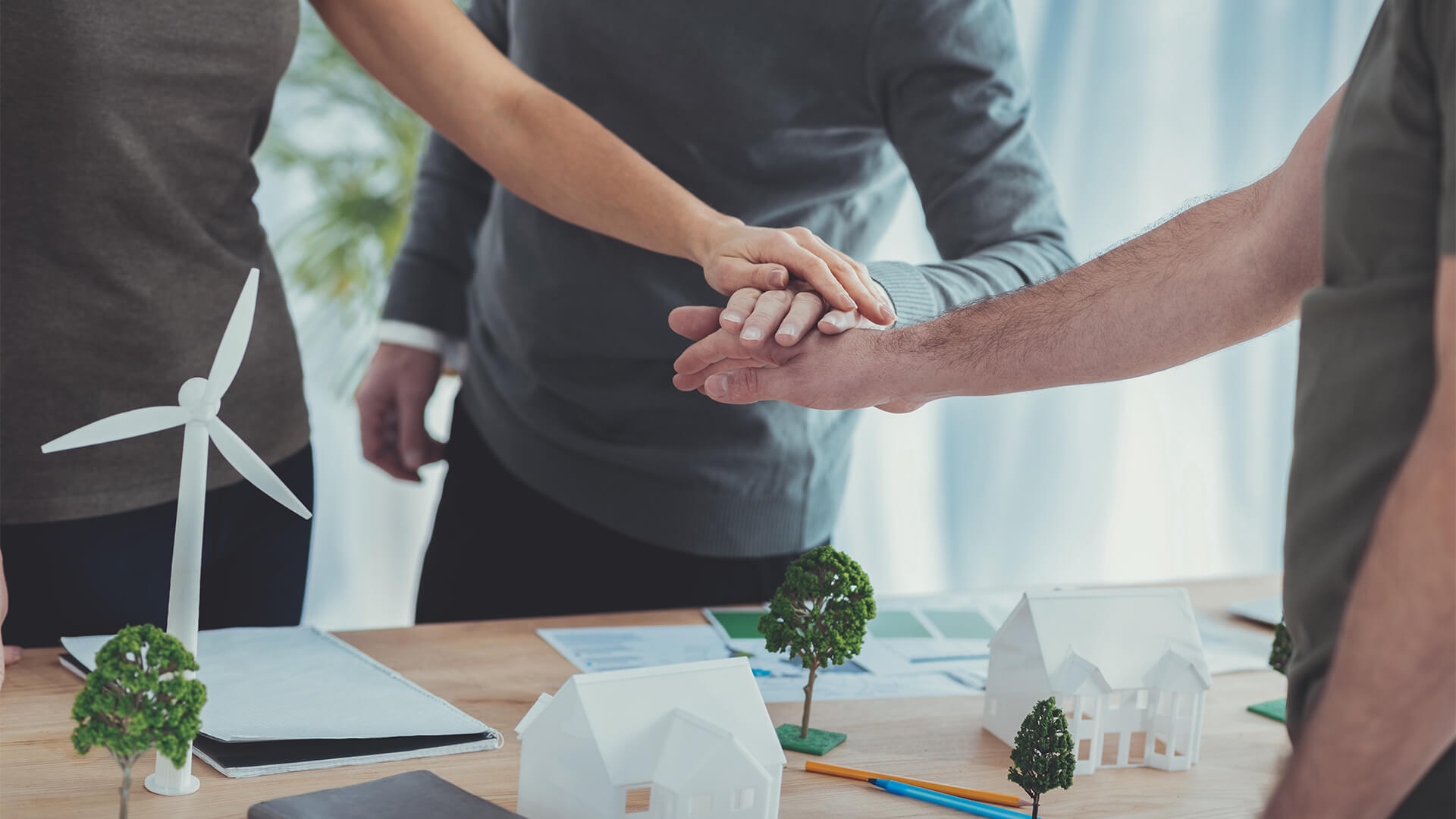 Many industries, including professionals working in building and construction, rely on the print industry. It’s fair to highlight that the print industry has gathered up negative associations of being particularly destructive to the environment. This is primarily due to deforestation and the various oils which contribute to the creation of ink.

However, you’ll be glad to hear that the outlook is positive. Indeed, the print industry is becoming more forward thinking and taking steps to become recognised as more economically sustainable.

Interested in exploring the topic further? Read our guide below offering some insight into how the print industry is making inroads to implement sustainability into its practices, in an effort to become more environmentally responsible.

The print industry and its impact on deforestation

Forests cover approximately 30% of the world’s land area, however the rate at which they are being cut down is a serious cause for concern — 502,000 square miles getting the chop between 1990 and 2016. These trees are vital for absorbing carbon dioxide alongside a host of other dangerous greenhouse gases. Tree felling not only causes an increase in air pollution, but it also one of the primary causes of flooding.

One study has pointed to the fact that 10% of deforestation has been carried out to cater for the supply of wood products — which includes paper.

So, what’s being done in terms of reducing the amount of paper we use? In order to be classified as eco-friendly paper, the paper must have been created in a greener way than traditional paper would have been, therefore having a smaller carbon footprint. Recycled paper is beneficial because it doesn’t involve the use of fresh trees, it’s simply using the ones that have already been cut down.

This process of reusing paper starts at home with your recycling bin. After the paper is collected it is taken to the recycling centre, where it is then shredded and pulped. Following this, the paper is rinsed thoroughly to remove any ink or glue-like substances. Reports have suggested that this process can be repeated a further six times before the usable life span of the paper reaches its climax.

Alternatively, as opposed to recycling paper, another option is available. The Forest Stewardship Council (FSC) is an international not for profit organisation who certify the sourcing of paper to be sustainable. The group assess forest management agencies using 10 rules, which include the impact the deforestation has on both the workers, and those who live indigenously in the forest or the land around it.

Unlike recycled paper, which does not return high quality prints and can often cause gritty imagery, FSC paper is undistinguishable from normal paper. This sustainable certification has led certain companies to opt for it as opposed to recycled paper. So far, FSC has certified 174 million hectares of forests worldwide.

Unfortunately for the printing industry, resolving the issue of the paper being environmentally unfriendly, is only half the battle. Initially, ink was made from plant-based sources, however by the 1970’s, everything had changed. Due to a particularly high demand, vegetable oils were no longer able to meet the needs of the country, and so manufacturers turned instead to petroleum-based products.

These petroleum oil inks are otherwise known as Volatile Organic Compounds (VOCs). Reports have suggested that offset printing uses more than three million tons of hydrocarbon-based inks and chemicals every year, releasing large quantities of greenhouse gases including carbon dioxide into the atmosphere.

Companies have however, started to invest in alternative methods that are less damaging to the environment. These include vegetable based eco solvent inks, and waterless-based ink. Vegetable based inks consists of 51% sustainable materials, and unlike their petrol counterparts, which release high amounts of VOCs, vegetable-based inks only contribute between 2-15%.

Similarly, thanks to technological innovation, significantly less water can be used in the production. In the past, vast amounts of water were used to make the ink and in the same sense, keep it dry, whereas now, waterless technology is helping the industry develop.

Gary Peeling is MD at Where The Trade Buys, one such company who is placing an emphasis on becoming an industry leader within sustainable printing. The commercial print business has significantly invested in becoming an FSC partner, helping talking care of forests and the people who live in them. The company is a specialist in brochure printing, with bases in London, Sunderland and Surrey.

The Construction VAT reverse charge – what is it actually about?

How development is becoming eco-friendly