Women in Engineering: A Changing Sector 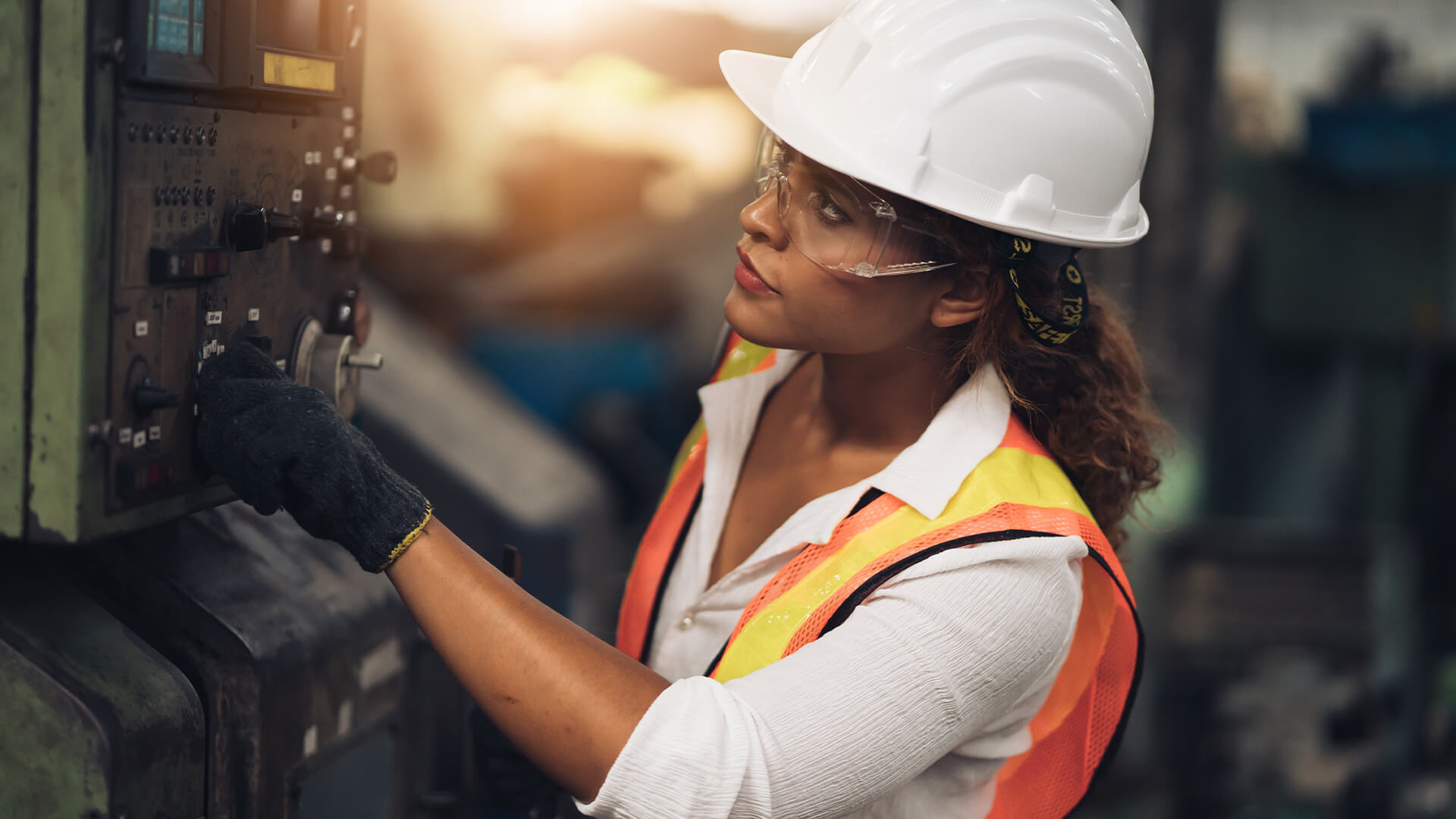 The engineering industry in the UK has come a long way in terms of inclusivity and diversity over the past decade. Attitudes are changing in the sector, as an increasing number of women pursue STEM careers.

Back in 2013, the UK lagged behind countries like Cyprus, Bulgaria, and Latvia, with just 10 per cent of female engineering professionals, compared to their 30 per cent. This number has now grown to 12.37 per cent according to the latest figures by Engineering UK.

Many of the most influential figures in STEM fields are women, for example, British chemist Rosalind Franklin played a key role in the understanding of DNA in the late 1940s. In more recent times, American computer scientist Katie Bouman has been celebrated for engineering the first image of a black hole after leading the creation of an algorithm that resulted in a visualisation of a supermassive black hole in 2019.

With an increasing number of teenage girls being inspired by industry leaders, there has also been an upturn in females signing up to educational courses. Universities and Colleges Admissions Service (UCAS) statistics show that over 24,000 females graduated from core STEM subjects in 2018, almost 2,000 more than in 2015.

Newcastle College has seen a 60 per cent rise in the number of females signing up to engineering courses compared to the previous year. The launch of new courses, including the Foundation Degree in Rail Engineering and an Offshore Renewables and Subsea Engineering Diploma has coincided with the rising interest in the industry.

A college spokesperson said: “It’s really encouraging to see the rise in girls signing up to engineering subjects and I hope this is something that we see continue. Our own focus on showcasing our female students and the general push to encourage more girls into STEM is definitely having a positive effect. It’s fantastic when girls approach us at Open Events about engineering, even if they seem a little hesitant, it often just takes a bit of encouragement.”

Charlotte Palmer is studying Offshore Renewables and Subsea Engineering Diploma at Newcastle College and said her decision to study engineering came as a shock to her family.

“My parents didn’t really have a lot to do with my decision,” she says. “They encouraged me to make up my own mind, but I think they were a bit surprised.”

Ms Palmer, who lives close to one of the UK’s leading offshore energy support bases at Port of Blyth, said she signed up to the course after seeing the ‘This Girl Can’ campaign, which, although centred around women in sport, reminds women that they can do whatever they want.

She added: “I suppose that made me think more about options I might not have before. I told my friends I was enrolling on this course and a lot of them still said ‘that’s for boys’ or ‘I don’t want to be the only girl’ but the way I see it is, I’m only the only girl because that’s what other girls have been afraid of.

“I’ve visited the Energy Academy and met girls on other energy and engineering courses, just not my own. They had similar experiences to me. Most girls do still think that way and I’m not sure how to change that.”

Tia Jones is in the first year of a Foundation Degree in Rail Engineering at Newcastle College and has already landed a job as a track worker with Ganymede Solutions.

“With my dad being a joiner, I’ve always been interested in engineering,” said Ms Jones. “Myself and my brother had always played with Lego when we were younger and I had helped my dad fix cars, so engineering has always been in my background.”

With the campaign targeting diversity awareness, it will explore ethnic minorities working in STEM as well as gender stereotypes, and more widely, the desire to create a more inclusive working sector.

As the number of women in STEM careers is set to reach over one million by the end of 2020, it is clear that women will play a major role in the future of these industries. Already, women make up around 30 per cent of the world’s researchers, and the rise of new and more varied courses will only bolster this development.

How Achieving a Leak Free Wetroom Can Save You Time & Money