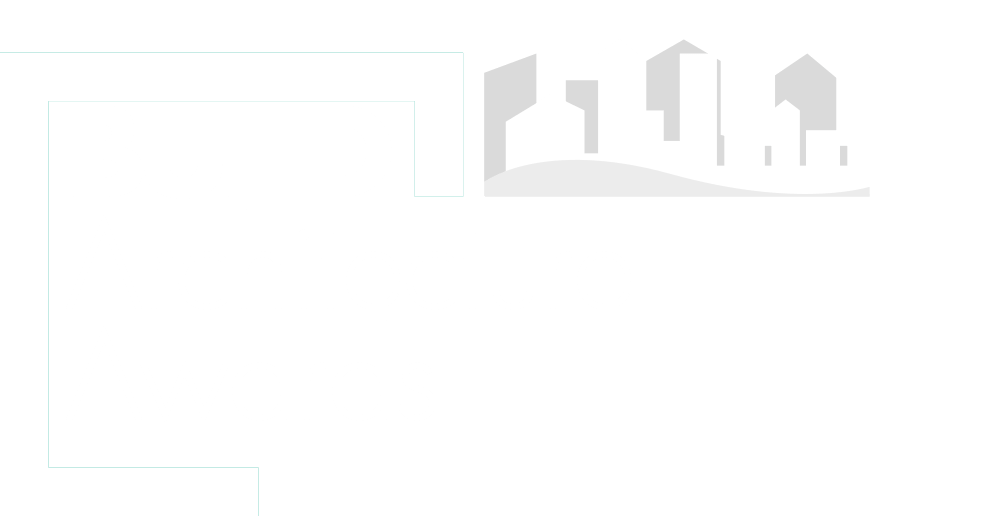 Based in Beirut, Lebanese-Polish sisters Tessa and Tara Sakhi co-founded in 2016, T
SAKHI, a multidisciplinary architecture and design studio. In an increasingly fast paced world, the sister
architects place human interaction at the core of their practice, drawing from the emotional and physical
experiences by incorporating all five senses and memory.
From modern residences, to portable nightclubs, readapted urban designs, or satiric dining installations, their
synergetic projects are diverse, playful and interactive. They range from small-scale architecture, urban
installations, commercial and residential design, collectible objects, scenography and film. Despite
their versatile talents and contrasting affinities, the sisters combine their duality to create a hybrid
occidental-oriental inspiration, and collaborate with creatives and artists from all over the world, provoking an
exchange and dialogue to reach craftsmanship and innovation.
Their work have been exhibited in Beirut, Paris, Milan and Dubai, and donated in Philips’ London Auction house
in support of Lebanese talents and several NGO’s in Beirut supporting architecture, reforestation and sexual
health. They have participated in lectures and talks in Dubai, Sharjah, Sydney and China. Their projects have
been nominated for awards in China, Milan and Berlin, and have been highly published worldwide in
magazines and online platforms.