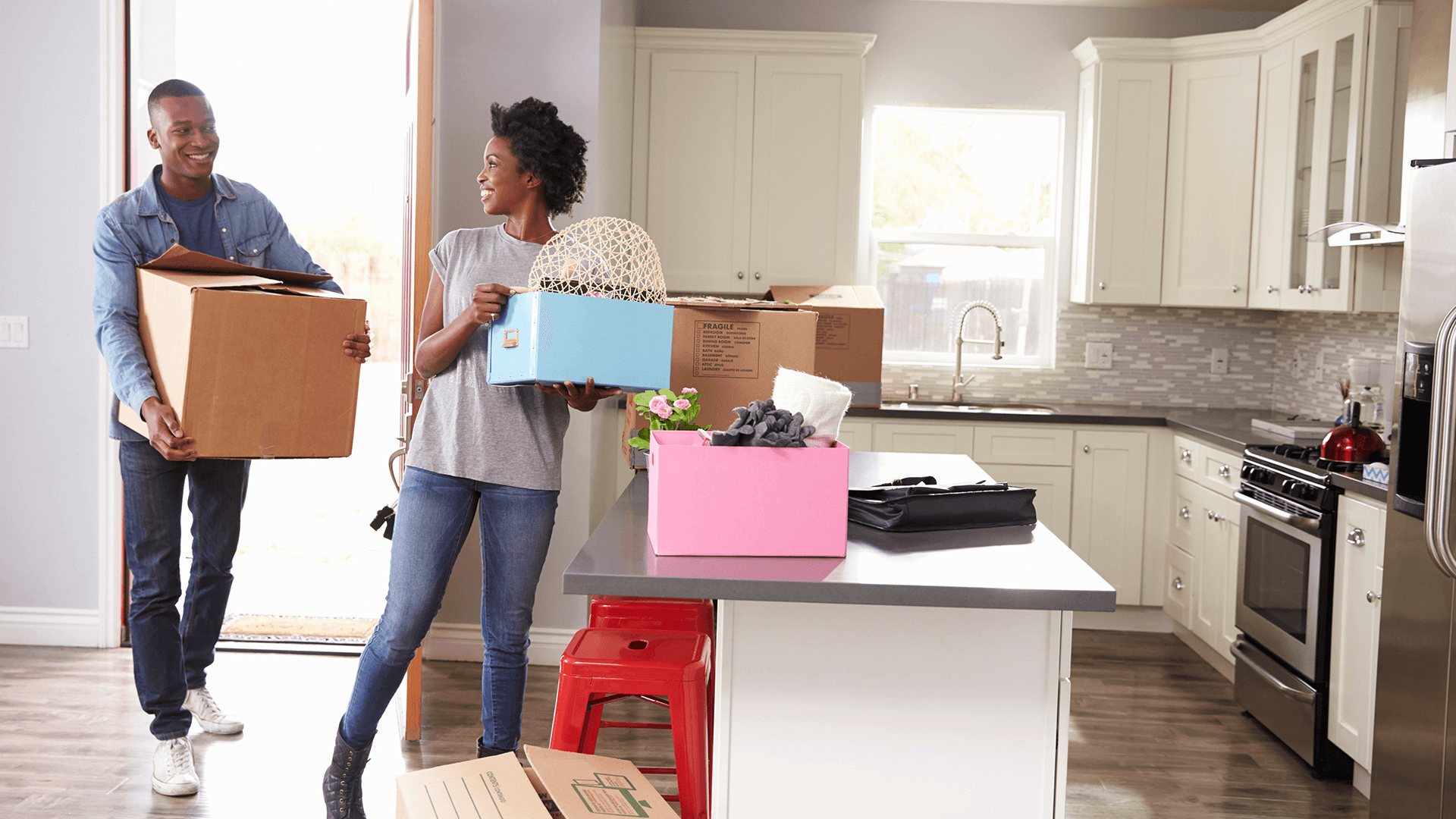 Buying a house, going on holiday and getting married amongst the major decisions affected by superstitious beliefs

New research from Paddy Power Games has revealed that over a third (38%) of British people consider themselves actively superstitious.

While many assume that holding these beliefs is harmless, the report also demonstrates that our superstitious tendencies are impacting major life decisions, such as going on holiday and moving to a new house.

Nearly a fifth (18%) confessed to having let superstitious beliefs have a detrimental impact on their life choices.

Amongst this group, 18% confessed to turning down an otherwise faultless house purchase due to ‘unlucky’ characteristics such as door numbers or street names.

Top five locations who are most superstitious when buying a property

Find a penny pick it up…

The lucky penny reigns supreme as the UK’s favourite good luck charm, with a quarter (25%) of people admitting to possessing one.

Residents of Brighton (48%) are the most superstitious in the UK, with 35% believing a four-leaf clover will bring them good luck.

Though only 28% of people in Newcastle are actively superstitious, but the ones who are favour a lucky coin (24%) and charm bracelet (24%) to bring them good fortune.

Most superstitious cities in the UK:

Least superstitious cities in the UK:

34% of the UK population have practiced a superstition that is traditionally considered good luck and had something positive happen as a result.

In terms of believing we are in control of our own luck, crossing your fingers came out on top as the most successful (35%) Followed by knocking on wood (33%), making a wish when blowing out candles (32%), picking up a penny (29%) and breaking a wishbone (25%).

Only 25% of Brits have taken part in a superstition that is traditionally considered bad luck and had something negative happen to them as a result.

The superstitions we are most likely to avoid are: walking under a ladder (28%), opening an umbrella inside (25%) and breaking a mirror (21%).

“For a nation famous for our stiff upper-lips it is more than a little surprising to see so many Brits believe in superstition, especially the quarter of us who carry a lucky penny or the 35% of us who believe crossing our fingers will bring us good luck!

We don’t care what the source of your luck is – we just know that you want rewarding when lady luck smiles on you. That’s why we pay out a daily jackpot of £14,000 every day – whether you’re holding a rabbit’s foot or not!”

Northacre: A Journey of Revival Bridging the Gap Between Past and Present

More in Property and Real Estate
Bluesky’s 3D Laser Maps Inform BIM Projects
10th June 2016
We use cookies on our website to give you the most relevant experience by remembering your preferences and repeat visits. By clicking “Accept All”, you consent to the use of ALL the cookies. However, you may visit "Cookie Settings" to provide a controlled consent.
Cookie SettingsAccept All
Manage consent