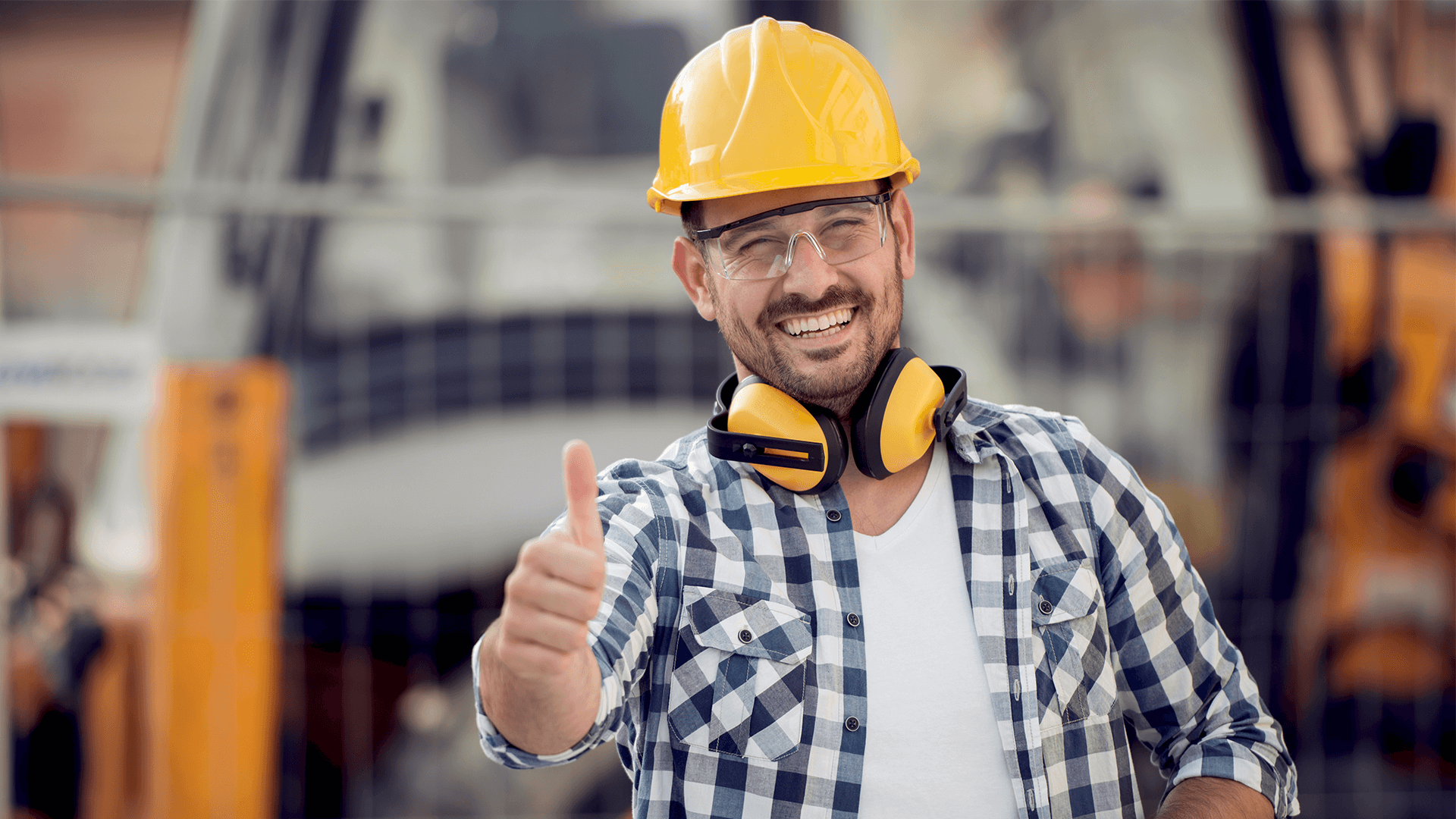 Thousands of UK homeowners have revealed the names of builders they trust the most in their home for any DIY work, with tradesmen called Nigel taking the top spot.

UK heating engineer directory, Boiler Guide, has analysed over 13,000 reviews of UK plumbers, electricians, builders, mechanics, carpenters, locksmiths and landscapers from Yell, Google, and their own dataset, to see which names belonged to the nation’s highest-rated tradespeople.

‘Nigel’ was found to be the name of tradespeople in the UK with the highest star rating, scoring an average review of 4.95 stars out of a maximum of five. ‘Gary’ and ‘Paul’ followed closely behind to make up the final top three.

Last year, Which? revealed that electricians were the most trusted trade indicating that a sparky named Nigel will statistically be the most trustworthy trader in the UK in 2019.

One happy customer from Tyseley in Birmingham, had this to say about her tradesman, Nigel:

“I would highly recommend Nigel 100%. A lovely friendly team who were super efficient and knowledgeable. They took pride in the work they did and did it to an extremely high standard. They left my home clean and tidy, totally reliable and competitively priced. Nigel even fixed my tap in the bathroom. If you choose Nigel I guarantee you will not be disappointed.”

Kelly was the only female name to be featured in the top 20, at position 15, averaging 4.6 stars out of five.

David Holmes, founder of Boiler Guide, had this to say about Nigel’s resurgence:

“We hope the results of this research could see a resurgence in the name of Nigel following the continued excellent work and customer service of tradesmen with this name across the UK. According to figures from the Office of National Statistics no babies in the UK were named Nigel in 2016, and only 11 the year after – perhaps it’s time for the resurgence of Nigels and some newfound respect in light of this research?

“We understand this research is far from conclusive, however, it’s great to highlight how so many tradespeople are gaining glowing reviews from happy customers. So often people choose to focus on their negative experiences when choosing to leave a review so it’s crucial that the UK’s tradespeople are recognised for the continued hard work they put in – particularly when they do a great job.

“Positive reviews are integral to new customers trying out a new tradesperson, so we cannot recommend this enough to those who have received good customer service.”

Commenting on the results, Hattie Hasan, the founder of Stopcocks Women Plumbers, adds:

“We’re not at all surprised by the results here. Firstly, we are all too aware of the lack of women and the need for more of a gender balance in the trades. According to the Gas Safe Register, of 100,000 Gas Safe registered engineers, fewer than 500 are female.

“It’s also not surprising that a female name has made it into the top 20. We regularly hear comments like, ‘I was fed up of not being called back and general rudeness, so I thought I’d look for a woman plumber’, and just the other day: ‘Thank you, I’ve rung about five plumbers and you’re the first company I’ve had a sensible reply from!’ This suggests to us that householders have been trained to expect poor service from tradesmen. We capitalise on people’s expectation that women will provide better customer service and we have a Code of Conduct to make sure we exceed those expectations. Having said that, we have neither Nigels nor Nigellas!”

The full analysis and findings regarding the trusted tradesperson list can be found here: https://www.boilerguide.co.uk/articles/best-customer-service-names

Biodegradability: how is it manufactured?

More in Construction and Engineering
How to Mix Siding Materials for A Modern Clean Home Design
17th May 2021
We use cookies on our website to give you the most relevant experience by remembering your preferences and repeat visits. By clicking “Accept All”, you consent to the use of ALL the cookies. However, you may visit "Cookie Settings" to provide a controlled consent.
Cookie SettingsAccept All
Manage consent