Lovely Jubbly! Del Boy’s Peckham flat would now be worth half a million quid… what would TV’s best-loved homes cost today? 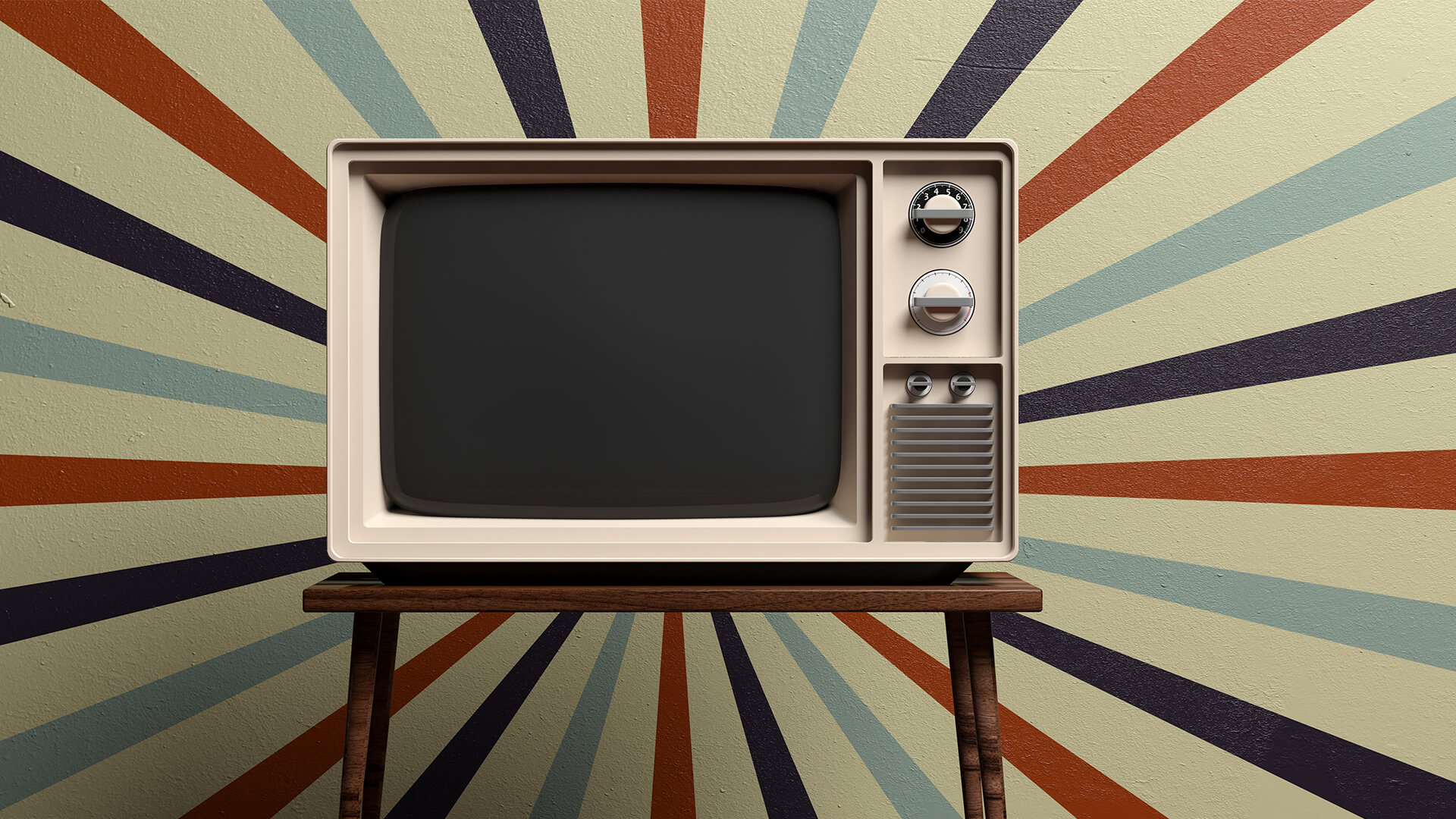 New research carried out by Attic Self Storage reveals how some of British TV’s most iconic homes would be valued across England in today’s market. The data reveals a rather sizeable disparity in housing prices across the nation for the cost of the same property, from the most expensive area in the heart of Chelsea (SW3), to the cheapest in Newcastle’s satellite towns such as Chopwell and Leadgate (NE17).

Del Boy Trotter’s flat from Only Fools & Horses, situated in the south London district of Peckham (SE15), would be valued at a current price of £497k, costing £644 per sq. ft. The same three-bed apartment would be worth over £1.3m a few miles down the road in Chelsea (SW3), but only £64k in Newcastle’s cheapest postcode per sq ft, NE17.

In Channel Four’s hit sitcom Peep Show, unlikely pals Mark and Jez’s 808 sq. ft Croydon flat would now cost £360k. However, if it was situated in SW3, London’s most expensive postcode (per sq. ft), it would be worth 4x times that amount, at nearly £1.5m.
Even though Brighton and Bristol have two out of three of the most expensive postcodes per sq. ft in this data, Sherlock’s flat would still cost half the price in these areas than in Baker Street – £228k in Brighton and £214k in Bristol.

The Peaky Blinders gang’s residence, betting shop and HQ in Small Heath in Birmingham comes in at under £230k. If it were in Chelsea, it’d be worth £3m

Aside from London, the research shows that Brighton and Bristol have the most expensive prices when compared to the rest of the country. With the most expensive postcodes, BN3 and BS6, costing £479 and £450 respectively per sq ft. The cheapest of the properties, Mark and Jez’s flat from Peep Show, is worth £360k in today’s market in Croydon. But, in Brighton’s BN3, the same property would cost more at £387k and £364k in Bristol’s BS6.

In addition to the research, Attic created detailed floor plans of the homes from Only Fools and Horses, Peaky Blinders, Sherlock and Peep Show to illustrate how some of TV’s most iconic characters make use of their square footage.

Out of all the floor plans, Peaky Blinders frontman Thomas Shelby’s HQ and gambling shop (disguised as a home), is the only property set outside of the capital, and the difference in price shows. In Small Heath today, the property would be worth just under £230k. However, if this large space was located in the cheapest postcode in London for price per square foot (Romford’s RM13), it would cost nearly three times more at £620k. On the other end of the scale, the property would cost just over £140k in the cheapest postcode in Newcastle (NE17).

Frederic de Ryckman de Betz, the CEO of Attic Self Storage, said: “As we regularly help people move home, we wanted to explore how much we are actually getting for our money and how this varies across England.”

“We expected a large difference in pricing between the regions, but using properties familiar to many of us really helped to highlight the differences in an entirely new way.. This raises an interesting question regarding whether people would rather sacrifice floor space to live in a particular area, and also whether people move specifically in order to get more room for their money.”