How to hire a more diverse set of candidates 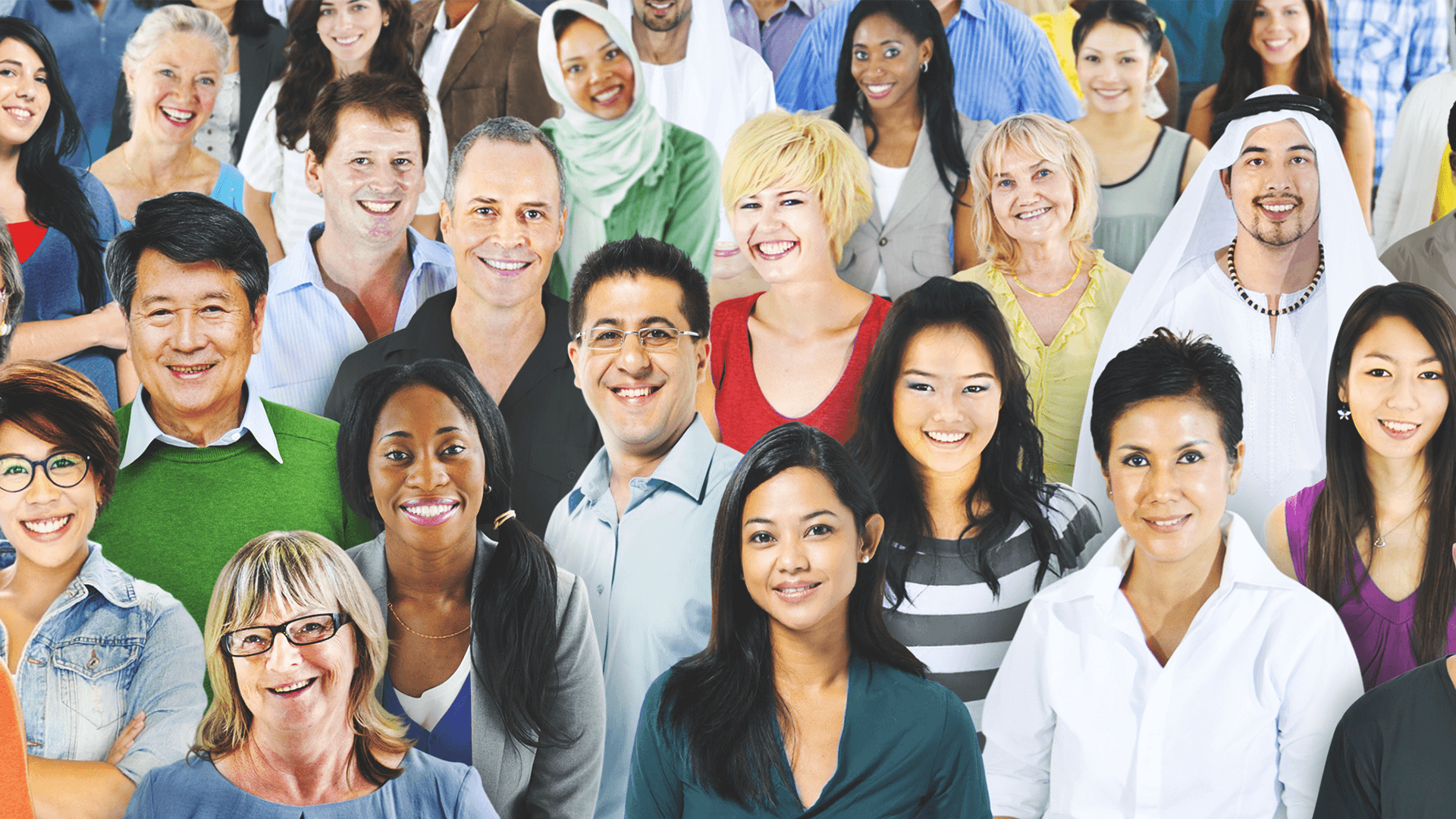 Ahead of the Women’s Installers Together conference in July – an event set up to encourage and support women in the heating, plumbing and other male-dominated trades – Hayley Mackenzie from Boiler Guide explains what strategies trade businesses can use to attract a more diverse set of candidates to a role.

The aim to have a more diverse workplace should not be motivated by a desire to appear ‘forward-thinking’, to increase diversity for the sake of increasing diversity or for compliance reasons. It’s well documented that a more diverse workforce has a competitive advantage. Being able to tap into a wide array of skill sets, backgrounds and experience can ensure more informed and collaborative decision making takes place, maximising the chances of continued business growth and success.

What is diversity in the workplace?

A diverse workplace is one which represents the varied makeup of our society in terms of gender, age, race, sexual orientation, ethnicity, diversity, education, religion and disability, or other personal characteristics which have no impact on their ability to perform in a role. To hire a diverse workforce, we need to identify and remove any potential biases at each stage of the recruitment process. In terms of the trade industries, there are significant issues around gender diversity.

Gender diversity in the trades

Unfortunately, despite the benefits which workplace diversity offers, the efforts made by businesses and recruitment agencies and increasing awareness on the issue, a lack of diversity in the trades still prevails. For example, out of the 100,000 Gas Safe registered heating engineers in the UK, less than 500 are female. What’s more, many women who are fully qualified still face the adversity, misconceptions and stigma associated with being a woman in a male-dominated field.

It’s often argued that this is ‘pipeline’ issue, i.e. women simply aren’t applying for these roles, so how can we recruit more diverse candidates if they aren’t available? This may certainly be a factor which is largely due to old-fashioned gender stereotyping, the lack of support for female school leavers interested in pursuing a trade or the perception of the trade industry as a ‘male domain’. From early childhood both girls and boys are exposed to gender stereotypes. The media, the education system and even our own families communicate to us that we are predisposed to certain personality traits, interests and professions which become ingrained in us before we’ve reached double digits.

There is also an argument that a lack of gender diversity in the trades can be attributed to the other end of the recruitment process, i.e. through unconscious bias in hiring decision makers. This is the idea that we make assumptions about a person’s professional skills or personality based on their inherent diversity (gender, age or ethnicity) or even their acquired diversity which relates to a person’s education, values, skills and experience.

How to hire a diverse set of candidates

Consider the language in your job advert

The very words you use in your job posting could deter some candidates from applying. Make sure you aren’t using gendered pronouns (s/he) and use the title of the position instead. Try to avoid using words which could be perceived as male-oriented such as ‘superhero’, ‘ninja’ or ‘rockstar’. A description which mentions ‘collaboration’ or ‘support’ could be interpreted as more female. Research has also shown that women are less likely to apply for positions which use superlatives such as ‘expert’ or ‘world-class’ as they are less inclined to boast.

Studies have shown that women are unlikely to apply for a position unless they have 100% of the required skills while men will apply if they meet just 60% of the requirements. Decide which skills are essential and don’t bother with unnecessary ‘desired’ skills.

Communicate your commitment to diversity and equality

Potential candidates should be confident that your company will welcome their application. Highlight your friendly and welcoming atmosphere and your company values and policies such as equal pay.

Candidates with families (male or female) may be deterred from applying for a role based on their need for flexibility. If you offer flexible working hours, remote working, childcare vouchers, make sure candidates know about it. If you prioritise a work/life balance and social activities, this may attract younger candidates.

Include personality assessment in your recruitment process

Personality and attitude often have far more to do with a candidate’s suitability for your company than where they went to school or how long they’ve been working in the industry. This is why comprehensive personality testing is being increasingly used to measure a candidate’s motivations as well as personality traits.

Some industries (including the trades) do a lot of their recruitment through referrals and recommendations. The issue here is that industries which are lacking in diversity will be made up of demographically similar networks. To widen your net consider using a range of different recruitment methods such as advertising on LinkedIn or appropriate social media sites, online job boards and/or via recruitment agencies which may have ‘blind recruitment’ technology.

Blind recruitment is the term for hiring methods which remove the candidate’s name, gender, age, address or education (or any other factor which could trigger unconscious bias) from their CV before it reaches the decision makers. By comparing CVs only on their skills, knowledge and experience you can get a more objective view of their potential. Companies can also ask applicants questions before the face-to-face interview to be submitted in writing anonymously. Sometimes telephone interviews can also be conducted ‘blindly’ by using voice screening technology.

Processing CVs is a time-consuming task which is made even more laborious if someone is having to remove information as part of the blind recruitment process. There is, however, AI software which enables you to automate the screening of resumes and to shortlist candidates based on specific (unbiased) factors such as experience and key skills.

More in Property and Real Estate
The Role of Mobile Apps in Shaping Smart Homes
26th March 2020
We use cookies on our website to give you the most relevant experience by remembering your preferences and repeat visits. By clicking “Accept All”, you consent to the use of ALL the cookies. However, you may visit "Cookie Settings" to provide a controlled consent.
Cookie SettingsAccept All
Manage consent