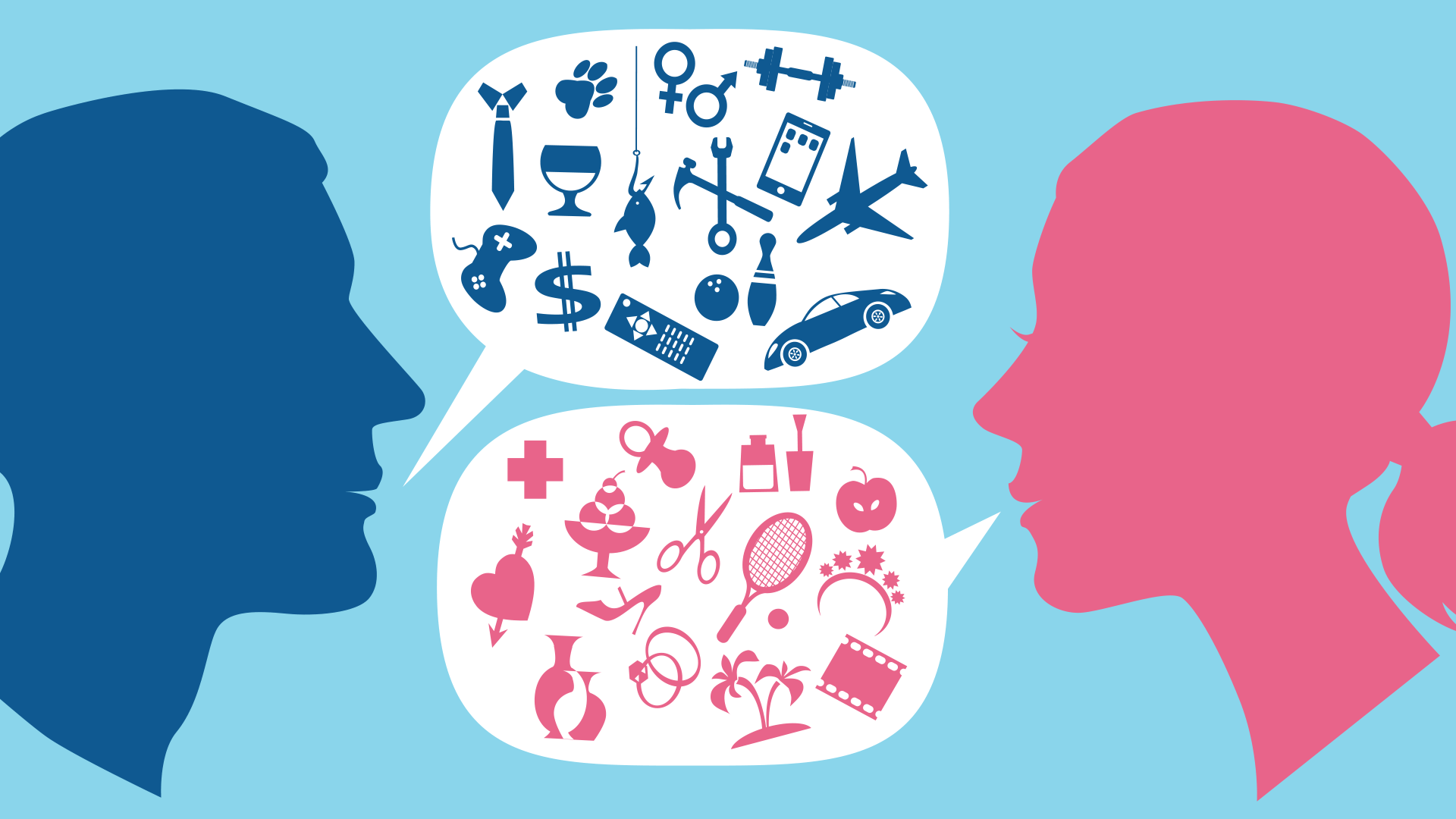 Breaking down the traditionally hypothetical barriers which exist within employment and industry over the past few years has received a concerted effort from the government and the education boards across the UK. STEM subjects are proving to be one of the most fruitful and rewarding. However, the number of women working in these roles is still fairly unimpressive. The idea of heavy manual labour, stood at an assembly line, for a 12-hour shift is something many people tend to turn to when they are asked to think of manufacturing or engineering.

This thankfully is a stereotype that has now become massively out-dated. However, it still has an effect. Women in Manufacturing (WIM) carried out a survey in which they found three-quarters of women wouldn’t even consider a career in the manufacturing industry.

So then, if an impression has already been made, then how do the industries achieve their goals and get women in the door? In order to want to fill a job yourself, you must be able to envisage yourself in it first. For a woman, looking at a male dominated industry, it is virtually impossible for them to do so. Therefore, to encourage more women, companies need to have more women — starting at the top.

The FTSE 100, in 2018, was able to report an increase in female held directorships. Despite the number of female executive directorships remaining the same between 2017 and 2018, directorships rose from 294 to 305, a rise of 1.3%. Out of these 100 companies, those in the construction and building sector only featured twice.

The number of women in engineering roles throughout Europe is mostly higher than that of the UK, with Cyprus employing almost three times the amount of women in similar roles.

Let’s take a look at the STEM subjects, why women aren’t working in the, and assess two companies pushing up numbers.

Someone to look up to

Despite making up almost half of the UK’s workforce, a Guardian study from 2018 found that women constitute only 14.4% of all people working in STEM in the UK. The best way of encouraging this, is to establish more prominent idol like figures within these subject areas. Take for example Brian Cox, it is easier for young boys interested in getting into physics to relate to him. Alternatively, Donna Strickland as physicist from Canada, became only the third woman ever to win the Nobel Prize award for her science. Her name, along with others who achieved spectacular heights needs to be promoted throughout kids of a young age.

However, we must recognise the massive advancements which have been made sin the past 100 years. In 1918 women over earned the right to vote, while women being accredited for such contributions to science as Donna Strickland, is certainly a recent development.

In 2016 a survey discovered how manufacturing had the largest pool of untapped talent, simply because there were very few women in the roles previously — this has to be the first point worth considering why the industry is growing and we’ve seen a rise of females joining the industry as of late. Not only is there an abundance of female staff available, they are also highly qualified, most possessing not only a bachelor’s but a supplementary master’s degree.

An increase of female staff in these roles has proved to be beneficial not only in plugging the gender gap, but also for the company’s profitability themselves. Research suggest that every 10 per cent increase in gender diversity relates to a 3.5 percent increase in gross profit. Tragically, despite the major positives, 51 per cent of women who are employed within this area have commented on how they have been treated worse, simply due to their gender. Ultimately, this will, in turn, result in discrimination cases.

Marci Bonham is the Managing Director of Hilti, a construction supplying company. She notes how in order to create an overall positive working environment, ‘women need to be supported as they take their first steps into management.’

Shine Theory plays particular relevance to Marci’s comment and it carries significant relevance to women trying to crack the heavily dominated male industries. The workplace can be a hard place for anyone starting new, but for a woman starting off in a new role surrounded by mainly men — well the aforementioned stats speak for themselves.

The theory, which was developed by American Ann Friedman, is a ‘practice of mutual investment’, suggesting that women should ‘collaborate with one another rather than compete’. Shine proposes that women can succeed if they choose to befriend other women in the work place as opposed to trying to beat one another.

With university tuition fees continually rising, the ‘earn while you learn’ is once again gaining popularity. The statistics for the sectors women are choosing to carry out apprenticeships in doesn’t bode well in supporting this plug of the gender gap. Subject areas including learning support, travel services, and beauty therapy, all had 80% or more female applicants. On the other hand, vehicle maintenance and repair, gas industry, and construction skills all had below 10%.

Lookers and British Gas are two companies taking advantage of the female untapped talent, making a concerted effort to bring women into their apprenticeship schemes:

The national car dealership, who provide the new Ford Transit, launched its female apprentice network last year — the same year in which it was ranked in Centrica’s Top 100 Employers. The scheme is based around setting up regular meetings between female apprentices, providing them with the opportunity to share their new-found knowledge and experiences.

Employing over 22,000 staff, British Gas has placed emphasis on getting women to apply for their apprenticeship scheme by offering examples of applicants with examples of some of their highest achieving female members of staff. They similarly draw upon the fact, that by putting more women into male dominated apprenticeships, the gender pay gap is likely to be bridged.

Top 10: Sustainable Cities Around The World

More in Construction and Engineering
BUILD October 2017 (Global Greentag PTY Ltd)
5th October 2017
We use cookies on our website to give you the most relevant experience by remembering your preferences and repeat visits. By clicking “Accept All”, you consent to the use of ALL the cookies. However, you may visit "Cookie Settings" to provide a controlled consent.
Cookie SettingsAccept All
Manage consent