Gardening as a skill is being forgotten 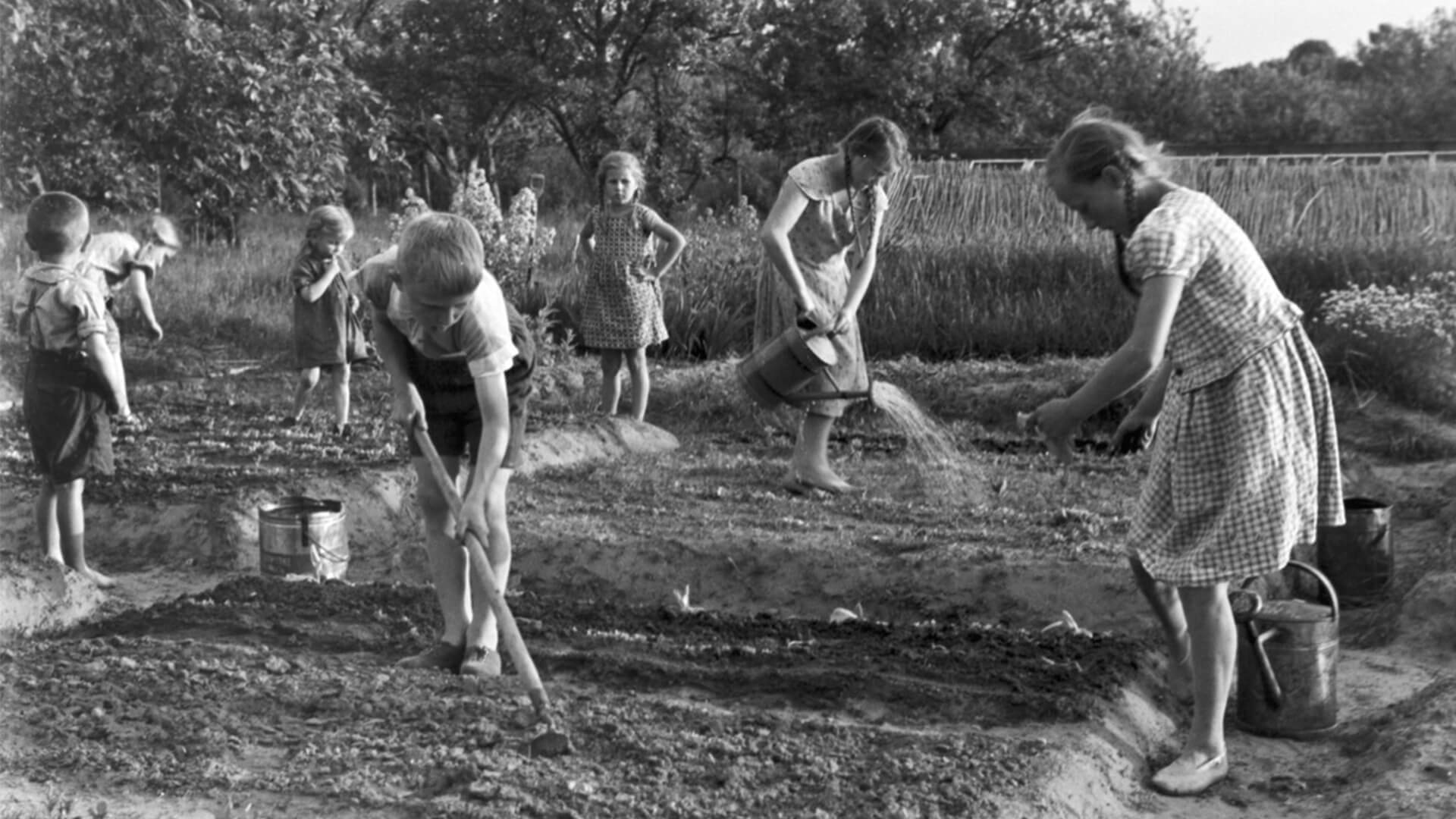 It’s proven that a childhood spent outdoors helps children grow up healthier and happier, but new research from skincare brand Sudocrem shows that gardening has become a pastime as antiquated as hopscotch.

Whilst 87% of British households have a garden, it’s clear that planting and growing vegetables isn’t something it’s used for; with over half of British children between 4 and 8 unable to name 5 vegetables or fruits grown in this country. Many of those couldn’t identify basic gardening tools, with only 8% able to identify a trowel, 80% never having seen a rake before and, worryingly, 79% believing worms are bad for plants.

73% of those asked said they’d never grown a sunflower, while only 8% had ever picked an apple. Less than 10% had dug up a vegetable and only 6% had ever eaten a fresh pea from the pod.

Perhaps gardening should be taught in schools? Although under half of the children surveyed had access to a garden at school, over 90% of them said that they would like one. At one primary school in Lincolnshire, run by innovative headmaster Sam Coy, a school garden has transformed pupil’s behaviour. Coy insists: “One child recently told me that he loves going to the forest school on a Tuesday afternoon so much as it helps him to behave all week as he never wants to not be able to go.”

“Parents worry about their children getting the odd scratch which is where My Little Sudocrem comes in because it’s a great multi-tasker for gardeners,” says Alice Bamford, Sudocrem brand manager.

The brainchild of Sudocrem and Clifton Nurseries (Britain’s oldest nursery), Get Out and Grow was launched on the 19th of March and is an ongoing campaign to try and encourage children to swap blue light for sunlight and take to their gardens, trowel in-hand, ready to get growing in time for Spring. Later in the year they will run an award scheme for schools to receive wheelbarrows and garden implements, together with advice from Clifton on how to engage children in gardening, both at school and home. Garden-themed murals painted by Joy Pirkle will brighten school walls and an online challenge to see who can grow the tallest sunflower will inspire some healthy competition amongst parents and children alike.

Get Out and Grow will run throughout the growing season of 2019 and aims to get gardening back on-trend.