From Humble Beginnings to Decades of Success 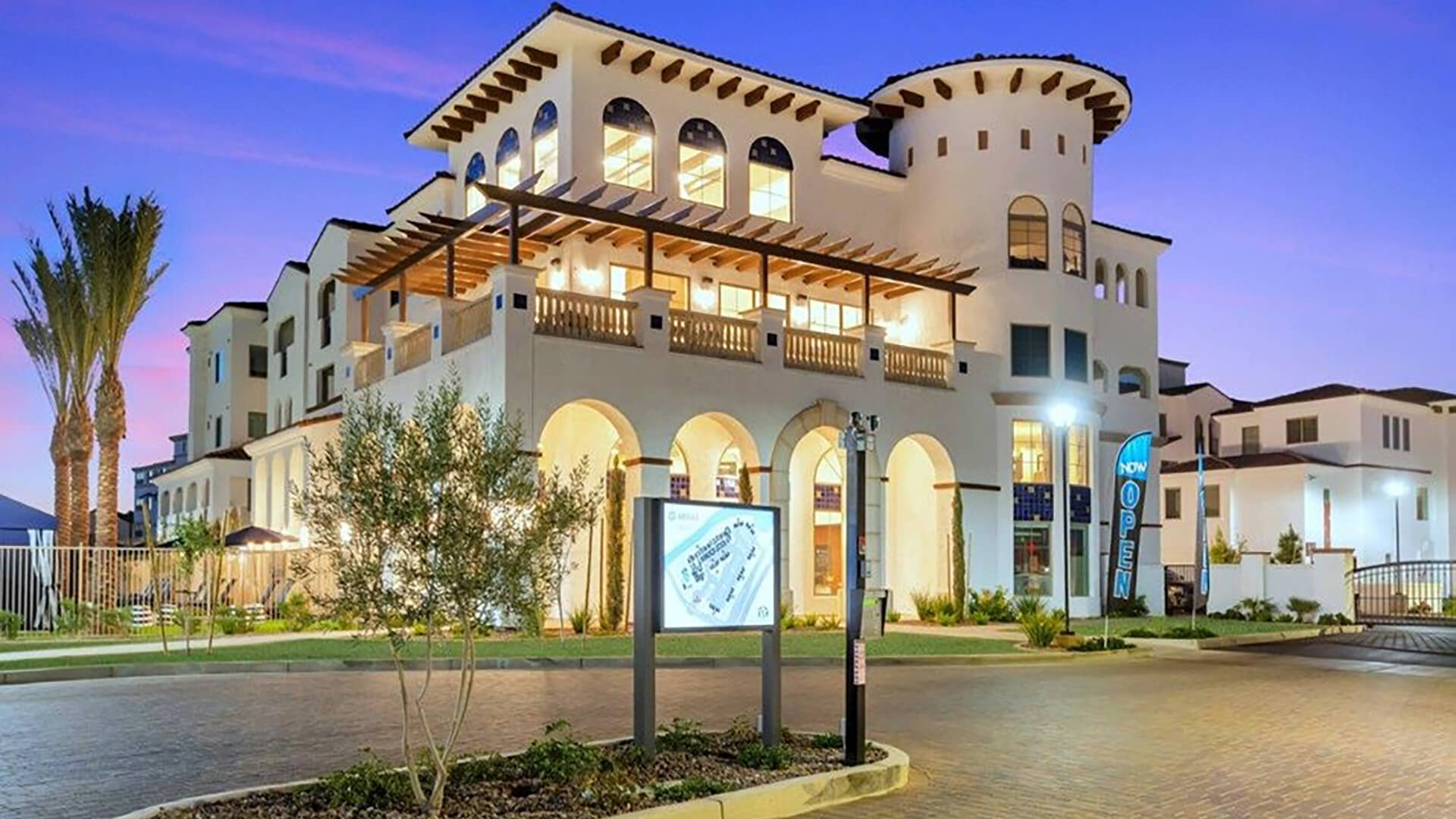 Whitneybell Perry Architects is a Phoenix, Arizona-based firm specializing in stylish and sustainable multi-family residential and commercial architectural services. Douglas Whitneybell, the firm’s founder, tells us more about the company in the wake of being awarded the accolade of Outstanding Architecture & Planning Firm 2020 – Arizona & New Mexico.

“It all began during the 1975-76 economic slowdown – basically I needed a job! So I rented a one room office for $50.00 a month, including utilities, then hired Vince the best draftsman in the world. The phone started ringing. I paid every bill the day I got it as I was simply terrified I would fall behind, run out of money and be in debt for the rest of my life. The mission was simple – stay in business! It took a while but that insecurity sort of subsided.”

“Today, we are thriving under the ethos – we are not designers of monuments to us, we design places where people love to live.”

“Clients and product have changed,” “Forty years ago the multifamily design/build team and process was pretty wild and woolly. Actually, it was even more fun than now! It’s still fun, but drawings have increased from about 12 to 20 sheets of hand drawn architectural to 160 or more sheets of architectural computer, plus 80 pages of consultant drawings.

“Clients have grown in sophistication and cities are much more involved. Computers were supposed to speed up the drawing process, but that windfall was quickly used up. The end results are actually very favorable with a substantial increase in apartment home quality and environment.”

“We strive to stay ahead of the game.” “There are lots of worthy competitors out there,” he says. “We try to stay at the forefront of constantly evolving design of high density housing. Project construction of our designs is not by competitive bidding general contractors but is a team approach including the general contractor who is selected early by negotiation.”

Whitneybell Perry is active in Arizona and New Mexico with occasional projects in Texas, Nevada and California. It has two offices, one in Phoenix and one in Chandler. Despite the 26 mile gap the two offices work as one, united through the common interests of diligence and accomplishment. The firm promotes an office culture of professionalism in its project communication and design – including community professional involvement such as membership on a local government planning committee to personal involvement such as coaching a child’s sports team.

Doug and partner, Mike, always the importance of working hard during the 40-hour work week and then making personal time for extra-curricular activities. They lead by example in promoting the importance of architects being involved in their communities – join a city group such as a planning committee, join professional organizations such as AIA, Valley Partnership, etc. and get involved in the meetings and missions of these organizations.

Doug and Mike believe that they have a responsibility to the community around them and have led by example in their community activities.

“The lake we play in would be a lot smaller without so many paddlers,” states Douglas, speaking of his dedicated employees and the firm’s internal culture. “With many talented people comes a much appreciated expansion of technical resources, talent and knowledge.”

The Whitneybell Perry team is actively encouraged to participate in community activities following Douglas and Mike’s lead. They have memberships in the local American Institute of Architects chapter, United States Green Building Council chapter and the International Code Council.

In 2002, Doug was the recipient of The Arizona Architects Medal which recognized his accomplishments that have made a significant impact on the profession of architecture and upon society.

His efforts in Whitneybell Perry’s annual Thanksgiving Day Turkey Trot were recognised in 2002 when he was given the Mountain States Region Award for Outstanding Community Service in Raising Funds. The 40-year old event has received $665,000 in donations of which every penny went to Arizona Diabetic Children.

In addition, Doug has served in many local organizations such as the Arizona Trail Association and PRIDE (Phoenix Residential Incentive Development Effort).

In addition to team-building efforts during business hours, there are several WPI sponsored events scheduled outside of the office – trip to Havasupai Falls, the Turkey Trot, hiking the Arizona Trail and WPI “Night at the Movies”.

Finally, the office culture embraces the idea that architecture is more than just a job – it is a professional career that requires dedication, perseverance, responsibility and community involvement.

“At Whitneybell Perry Architects, we have created a strong team within our firm which results in multiple members working effectively on projects together,” enthuses Doug. “In addition, those of us that choose this for our career also find that it is a lot of fun!”

Effortless Success in Architecture and Design

Will Covid-19 Change the Future of Building Design?
9th September 2020