Freezing Hell! How To Prevent Frozen And Burst Pipes During The Coldest Months Of The Year 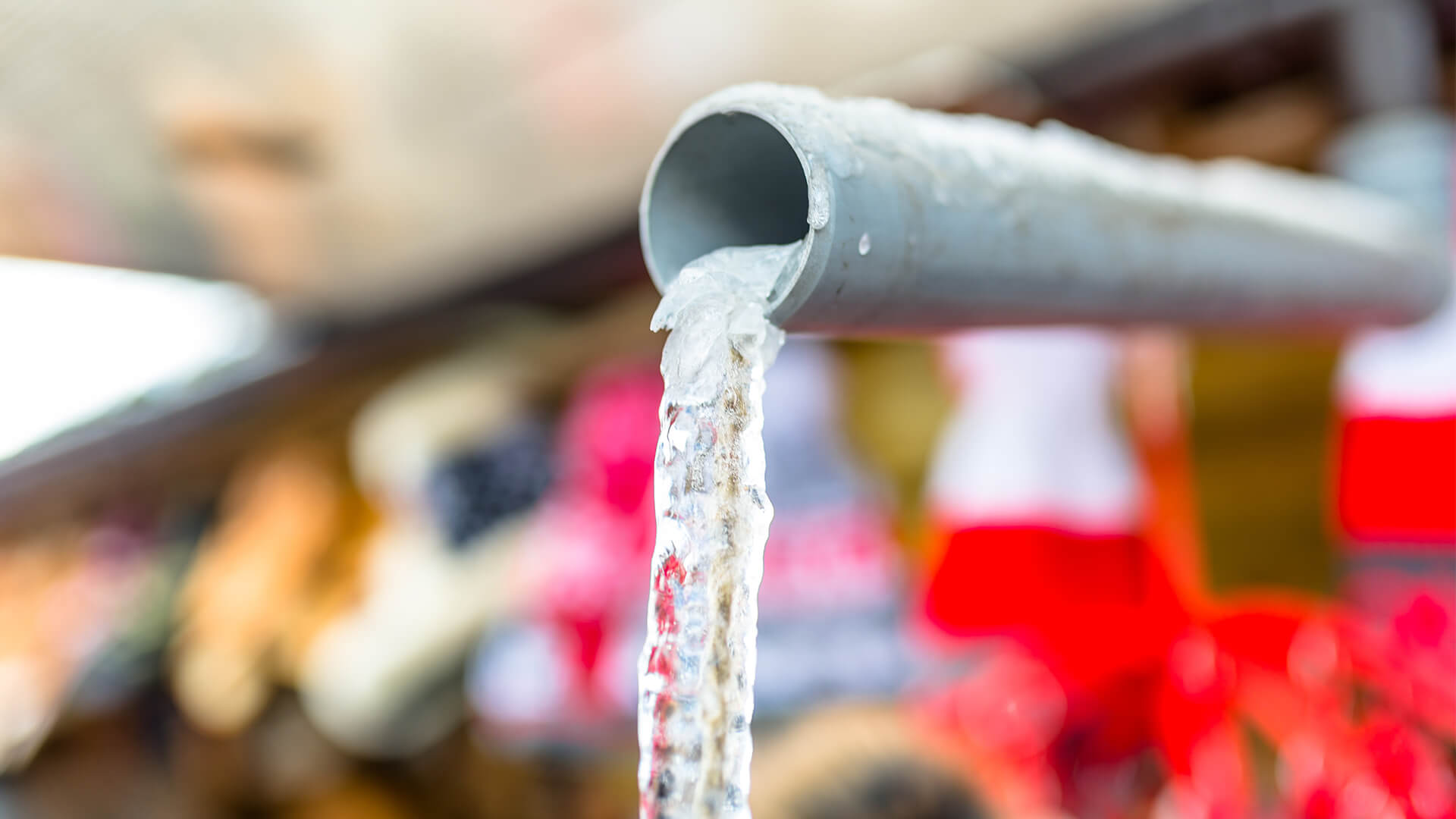 During the Winter, millions of households are at risk of frozen pipes which can lead to cracks and even burst pipes, costing homeowners hundreds in repairs.

Pipes freeze when they are exposed to extreme low temperatures and the water inside freezes, which means outdoor and garage pipes are most likely to freeze when the weather is cold.

Water expands inside the pipes when it freezes and this pressure causes the pipe to burst, which will result in serious leaks and could even lead to damp, mould, structural damage and possessions being ruined – creating a huge headache for homeowners.

88% of Brits don’t have plumbing and drains insurance[1], so they could have to fork out hundreds of pounds in repairs, even though frozen pipes can be easily avoided.

To stop frozen and burst pipes damaging the home, Boiler Plan has compiled some useful tips:

Ensure that water is regularly run from exposed pipes by turning taps on frequently. If frost is suspected on any pipes leave the connecting tap on drip for a short while.

To try and cut down on costs, it’s common to leave the heating off as long as possible and then crank it right up for a short while, but this could actually create problems and result in spending more money on repairs. If the heating is left off for the majority of the day, pipes can cool to freezing temperatures. To avoid this, opt for a consistent temperature and leave this relatively low if you want to save on heating bills.

Installing items such as loft and cavity wall insulation will make sure that indoor pipes are at a temperature that won’t freeze. Add foam insulation directly to exposed pipes, which is inexpensive and very effective against freezing. Heating tape can also be used to prevent frost and keep the temperature at a safe level.

4. Keep the cold out and let the heat in:

Make sure doors are kept closed to the garage or porch if exposed or ‘at risk’ pipes are in these areas, especially at night time. Cabinets and pantries that conceal pipes should also be kept open to allow heat from the home to reach them.

Look out for signs that a pipe may have frozen, such as weak water supply, or strange smells from taps or drains. Check pipes for frost on the outside as this will also indicate that the water is frozen inside.[2]

Ian Henderson, Managing Director at Boiler Plan, said: “Naturally, winter is an extremely risky time for frozen pipes which could cost you money if they burst and ruin walls, floors and belongings or even cause damp and mould.

“It’s easier to take measures to prevent pipes freezing and bursting, which can become a nightmare to deal with during cold nights and during the festive season, especially if you plan on hosting guests.”

However, if a pipe has already started to freeze in your home, Boiler Plan have some top tips to safely thaw them out here. You can also read tips on tacking frozen pipes on the Boiler Plan blog.

Young Brits Are On The Move, And Here’s Where They Are Heading