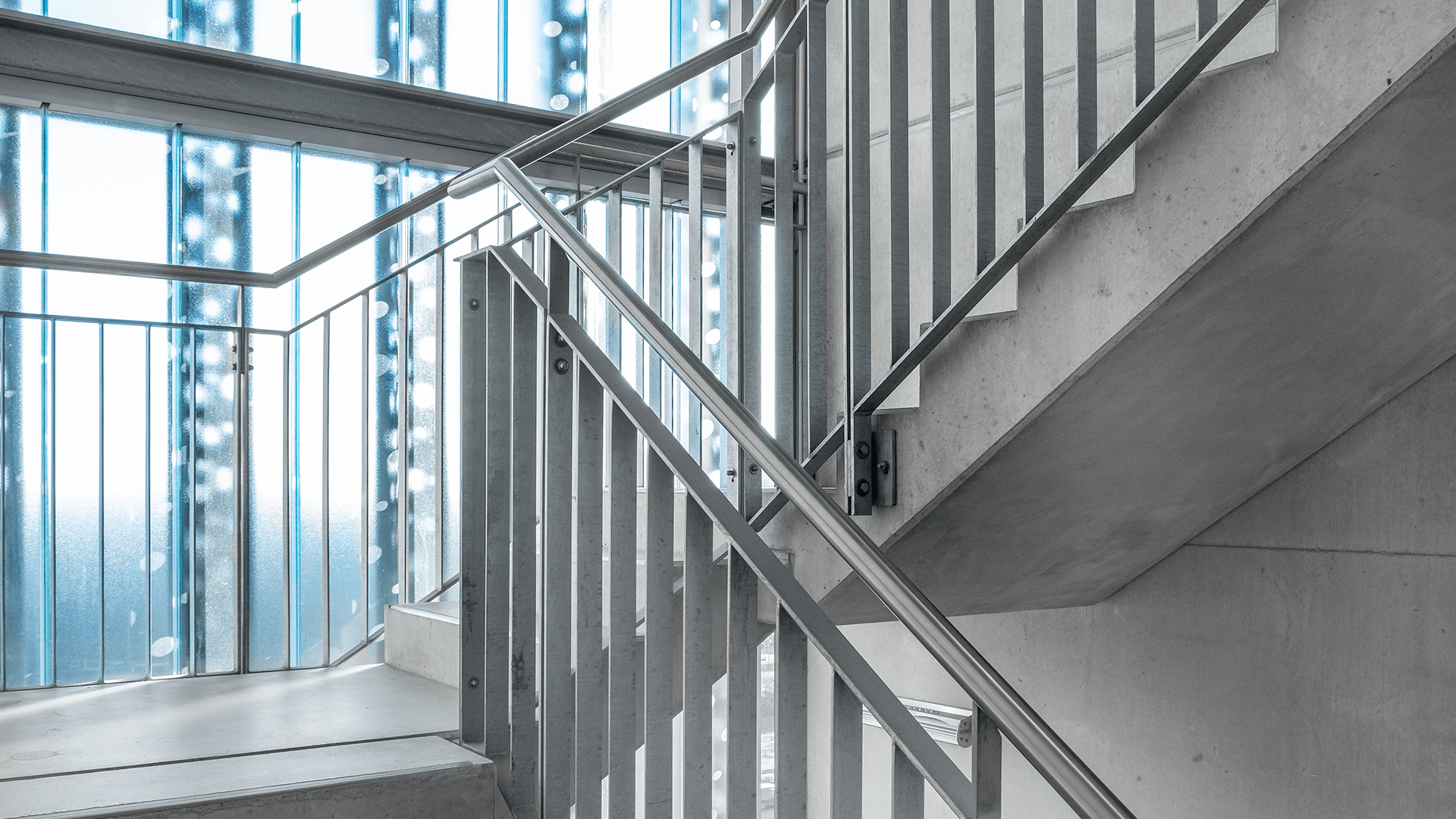 With the housing crisis increasing year-on-year, Britain needs to look at alternative housing methods – and fast. Despite the government’s plan to annually build 300,000 homes by 2025, the current sector can only deliver 183,000.

However, there is an alternative method that could help overcome Britain’s housing crisis: building upwards.

To help raise awareness of this possible solution, Insulation Express have uncovered the top four benefits of building upwards – both from a residential and environmental perspective.

As previously discusses, the housing shortage has long been recognised as an issue affecting Britain. However, building upwards could ease the demand in cities with the least amount of space, and at a faster pace. By focusing on dense urban areas – where there is a lack of development sites – this would allow people to live in and work in city centres, rather than being forced to commute from outside of the city.

To help uncover which cities need it the most, Insulation Express have calculated how many residents share a sqm across the UK:

Surprisingly, Brighton and Hove have the most people (10) packed into just a sqm – which is then followed by Leeds (8 people per sqm.) In such densely packed cities, there are limitations on where to build, but skyward extensions could be hugely beneficial for both cities.

Of course, there should also be a focus on the capital – London – which is currently home to 7 people per sqm. Most London residents have the option of crippling rent prices or long commutes from outside of the city but building upwards could the solution. What’s more, according to the developers a whopping 180,000 rooftop homes could be created in London, even housing up to 720,000 people.

Research has identified a critical challenge in the industry – a shortage in the workforce, and this was before the UK voted to leave the EU.

Unfortunately, once we leave the EU, this shortfall could end up being worse as it becomes difficult for EU workers to live and work in the UK.

This shortage coupled with the fact that the UK’s construction industry already lags behind in productivity (15% less than Germany and 25% less than France), means the UK urgently needs to solve its issues.

But rooftop homes could be the answer. Generally, upward extensions use the modular construction process. This means building the home off-site before craning the property on top for less disruption. These techniques are massively quicker and require fewer workers. With new legislation making it easier to gain planning permission for building above, we could see the UK’s construction productivity grow by 50%.

Building Upwards Could Save 1/5 of London’s Green Belt

For those who don’t know what the Green Belt is, it’s the neighbouring countryside for more than 30 million people – and takes up 13% of the land in England. However, with the housing crisis growing evermore, the pressures to release the Green Belt for housing – are also on the rise.

In fact, over the past nine years, we have lost 34% of the Green Belt to residential housing:

For many, the loss of Green Belt land is also the loss of an escape from urban life, which is why the Green Belt is generally protected. While building on this land is supposed to be extremely difficult to get planning permission.

But since 2013, there has been a 62% increase in the loss of Greenfield Green Belt (part of the Green Belt that previously, had not been built on before). In fact, just in 2017/18 alone, there was huge 34% increase of residential units on Green Belt land.

The number of homes proposed to be built on Green Belt land has increased from 425,000 in 2017 to 459,000 in 2018, that’s an 8% rise in just one year. With the increased demand of homes needing to be built threatening our Green Belt further, one solution could be building above. London needs 66,000 homes a year, yet 22% of the land is designated Green Belt – upward extensions could allow developers to alleviate housing pressures without restrictions

Rooftop Homes Could Reduce Construction Waste by up to 90%

The majority of rooftop developers use modular homes to create these extensions. This is a major advantage in itself, especially to our environment. Why? Modular homes use marginally less materials than traditional construction, which makes them quicker to build and less damaging to the environment.

Traditional methods of construction normally use a vast array of materials (400 million tons each year), much of which has a negative impact on the environment, due to the emissions created when manufacturing these materials. But another damaging effect of this is the waste, the industry wastes 120 million tons of material per year and accounts for almost a third of the UK total of waste production.

Off-site construction for upward extensions helps the industry battle this. Modular homes use fewer materials in general and with modular construction being built off-site, in a controlled environment, using standard sizes and even layouts, this means this method can reduce waste by up to 90%.

More in Construction and Engineering
PPE Standards in the workplace
16th April 2019
We use cookies on our website to give you the most relevant experience by remembering your preferences and repeat visits. By clicking “Accept All”, you consent to the use of ALL the cookies. However, you may visit "Cookie Settings" to provide a controlled consent.
Cookie SettingsAccept All
Manage consent