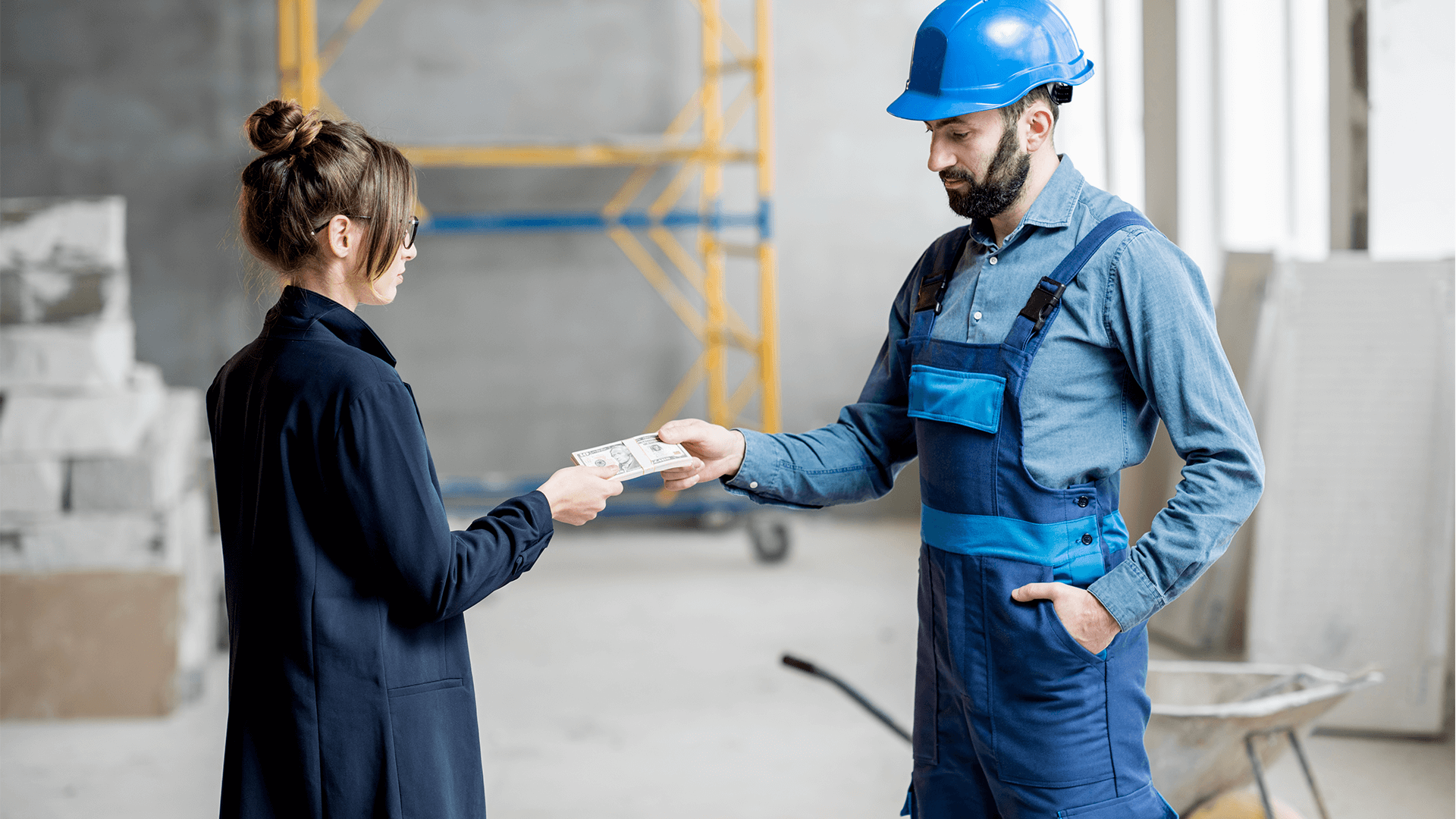 Asking salaries in the construction industry are rising – despite Brexit uncertainty.

Pay in site management has risen 3%, with average asking salaries rising from £47,100 a year to £48,500 in the 12 months to 31st May.  Our data shows assistant site managers earning £37,600 per year with the highest-flying candidates being offered £48,500 a year in London.  Site managers have seen their pay rise 3% to £50,500, up from £48,800 the previous year.  Average salaries are higher in London, currently sitting at £53,400.  Randstad Construction, Property & Engineering tempted one senior site manager, a role now typically being paid £62,900 a year, to a new job in Welwyn Garden City on a salary of £78,000!  So the best senior site managers are earning close to an MP’s salary.

While that’s good news for individuals, it’s potentially not such great news for the economy.  Our research shows that construction workers from overseas are being put off coming to the UK and those that are here are thinking about moving elsewhere; we know that over a third of European construction workers who are already here have considered leaving the UK due to Brexit.  This should be of huge concern to industry leaders and the government, especially in the capital where nearly one in three people working in London’s construction sector were born in the EU.  The shrinking pool of EU talent is already driving up wages – that’s the power of supply and demand.  This Builder Brexodus is the referendum’s inheritance.

The UK’s critical mass of talented people from around the globe is a major competitive advantage for the country.  Employers across the country rely on people born outside of the UK to fill skills shortages and help grow their businesses.  The most important thing to the construction industry is being able to hire, retain and train the talented people we need.  That’s getting harder as the UK’s employment landscape changes in the wake of Brexit.  It’s very serious given we have seen a contraction in construction business activity in May as economic and political concerns slowed commercial building activity.  On the back of political and economic uncertainty, output is declining at its swiftest rate since September 2017.  Civil engineering activity has been falling month on month for most of 2019.  if the UK’s pool of European talent wasn’t shrinking so fast, the drop in demand would be nudging asking salaries down.  Brexit is widening the construction skills gap.

Given house building and infrastructure building are bright spots in the sector and are continuing to grow, the government needs to ask, who’s going to put up these new homes?  Who is going to build HS2?

Choosing the right windows for your renovation project