Can Developments Ever Be Good For Nature? 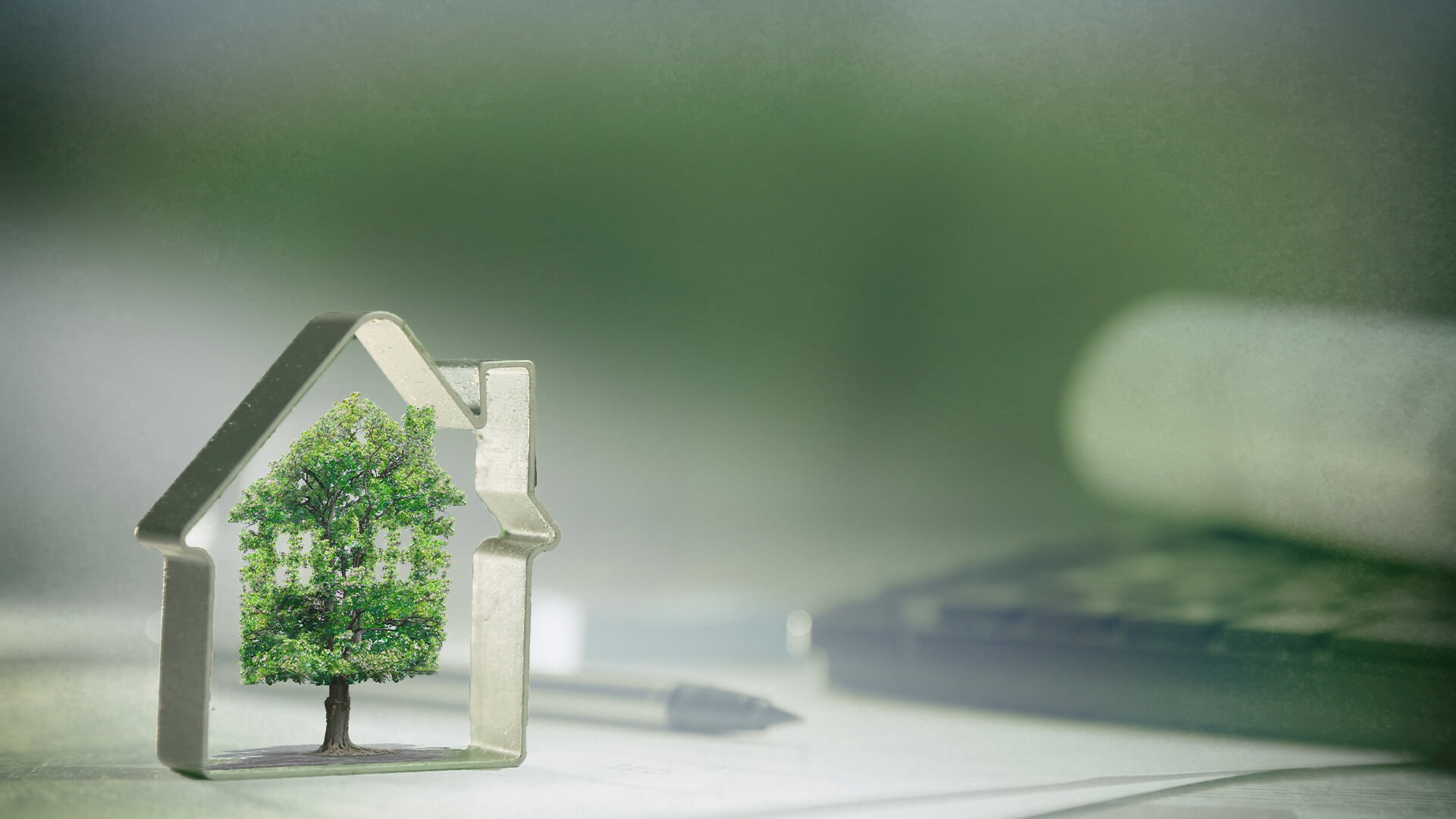 In May 2016, one of the UK’s leading independent environmentalists, Chris Baines, wrote a thought-provoking article for the BBC’s Wildlife magazine. In the article, he put forward the novel idea that developments, such as the construction of high speed rail line HS2, could actually be good for nature. Controversial though this might be to environmentalists and naturalists, the fact is, with an increasing population comes an increasing need for more infrastructure. So, it’s never been more important to try to align the two problems; that is nature vs developments.

While the rate of population growth in the UK has slowed over recent years, it is still growing. And, according to the government Office for National Statistics, it’s projected that there will be over 72.5 million people in the UK by 2040.

This undoubtedly means more demand for housing, jobs, and general infrastructure – which historically disturb our country’s biodiversity. While there are a number of lawful measures in place to protect our flora and fauna – specifically any protected species – these only go so far. Of course, in an ideal world, buildings would only be erected in areas where no wildlife exists. This is but a pipe dream, however, so the challenge lies in finding a way to balance the need to cater for a growing population, with the need to protect biodiversity.

How can developments and nature align

In order to protect nature and wildlife in the UK, ecological factors must be a primary focus at the planning stage of any major development.

Firstly, in order to gain planning permission to build a structure, developers must first have an ecology survey conducted. This will assess the prospective area and report on the existence of species that might be impacted. If protected species are present, it might be that planning permission cannot be granted, and a new patch of land will need to be found. Otherwise, it might be possible to put mitigation techniques in place.

To protect the species that live on the land, various mitigation work might need to be carried out. This could be by creating new green landscapes and habitat networks in order to give wildlife new opportunities in which to flourish. This process is known as biodiversity net gain.

Biodiversity Net Gain refers to human intervention which is designed to stimulate the existence of biodiversity. The EU and UK’s 2020 Environment Bill demands biodiversity net gain as a mandatory requirement in all planning and development of new buildings.

In the case of HS2, various mitigation measures have been suggested, which is why Chris Baines was driven to write his article.

One of the main concerns that environmentalists have over HS2 is the sheer span of the network. The railway line will connect London, Birmingham, the East Midlands, Leeds, Sheffield, and Manchester.

The project will be carried out in two phases, and according to the UK government, phase 1 alone will result in the loss of 30.2 hectares of historical woodland in 32 different sites, and the line will pass through three Sites of Special Scientific Interest and 91 non-statutory Local Wildlife sites. Current mitigation techniques that have been planned include the specific locations of tunnels, and the translocation of rare species and important habitats, but Baines has a number of suggestions that go further.

He proposes that if less than 1% of the project’s £42 billion budget, a number of additional mitigation processes could be put into place, that would vastly benefit both wildlife and humans. These include:

Baines also writes that these measures will be beneficial for the local human population too, because foot and cycle paths could be incorporated into the design.

What developers can learn from the HS2 project

In the construction of any infrastructure, whether it be railway lines, hospitals, housing, or something else, every developer has a responsibility to find ways to protect local biodiversity. This might require some outside-the-box thinking but, as with Chris Baines’ suggestions for HS2, there are always options for various mitigation techniques.

After an ecology survey has been carried out, and there is knowledge regarding which species need protecting, site developers and local councils can consider ways in which they can facilitate the movement of such species into new, protected habitats.

How to Conserve Energy at Home With 6 Easy Projects