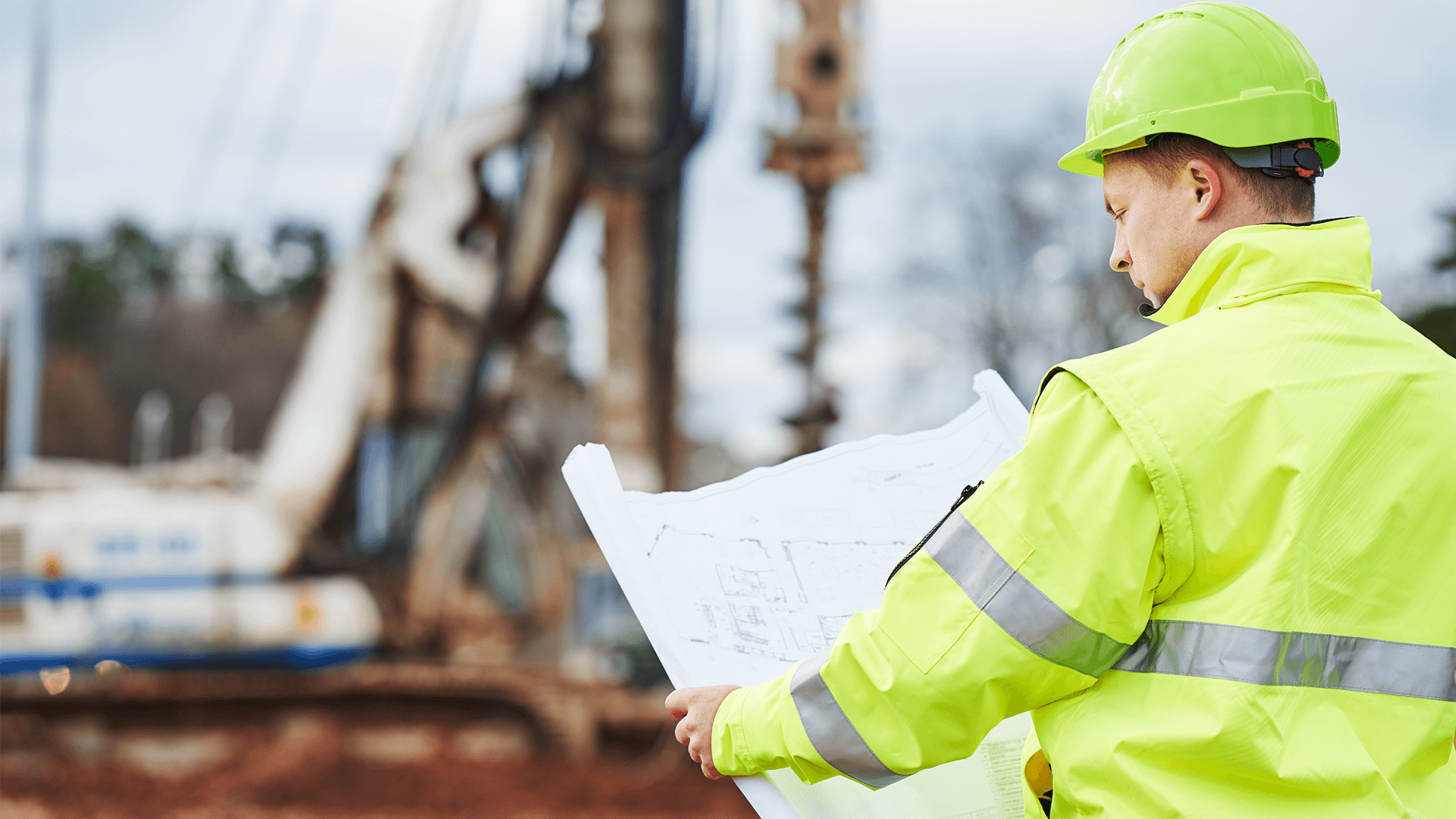 Forget wolf-whistling and mugs of milky tea, modern tradesmen are coffee-loving feminists who will call out sexist colleagues and choose family time over trips to the pub, according to new research.

In a nationwide study of over 2,000 British tradesmen by MyBuilder.com, 62 percent identified themselves as feminists. 76 percent said they believed wolf-whistling was old-fashioned and out of date and half (51%) said they’d urge a catcalling or wolf-whistling colleague to stop.

According to the survey, the modern tradesman is also not afraid to show their emotional side. 68% say that they’re brought to tears by TV, films and radio. One in twenty like to listen to classical music, three percent like to bake and two percent while away the hours by birdwatching.

In a profession where an estimated 99% of workers are men, more diversity would be welcomed, with 90% percent of tradesmen saying they’d like to see more women working in the industry.

In a further blow for dated stereotypes, it seems the myth of tradesmen spending hours in the pub should also be buried. Family time is THE top way to relax for 63 percent, followed by TV (60 percent), sport (31 percent); the pub trailed THIRD with just 29 percent.

Nailing old stereotypes further, nearly a third (31 percent) said that even though they drove a white van, they weren’t ‘white van men’ and six percent said they intended to write a novel one day.

Alongside this appreciation for the finer things, modern tradesmen like to look and feel good. 44 percent say they’ve had spa treatments such as massage, manicures and pedicures.

Perhaps this would help them find some much-needed relaxation too, as 89 percent say that they’re stressed out by their jobs and 53 percent believe that mental health is an issue in building and the trades.

The survey shows that builders are big-hearted bunch, with 94 percent saying they’ve done a job for someone who didn’t have enough money to pay them full whack.

This could be partly the reason why 83 percent don’t believe they have enough money to have a comfortable retirement and 54 percent say that their biggest source of stress is money worries.

Politically, the trades are Leave (50 percent), Remain (30 percent), with the rest undecided or unwilling to state a preference.

“Like many aspects of working life, the building profession is changing and it’s great to see some of the old stereotypes being challenged,” said Ryan Notz from MyBuilder.

More in Construction and Engineering
Interserve Opts To Keep RMD Kwikform
10th October 2016
We use cookies and tracking through digital fingerprints on our website to give you the most relevant experience by remembering your preferences and repeat visits. Your information may also be used for personalization of adverts on our website. You can learn more about how we and our 194 partners collect and use your data by reading our Privacy Policy and Cookie Policy. By clicking "Accept All", you consent to the use of ALL cookies and tracking. You may visit "Cookie Settings" to provide a controlled (limited) consent.
Cookie SettingsAccept All
Manage consent