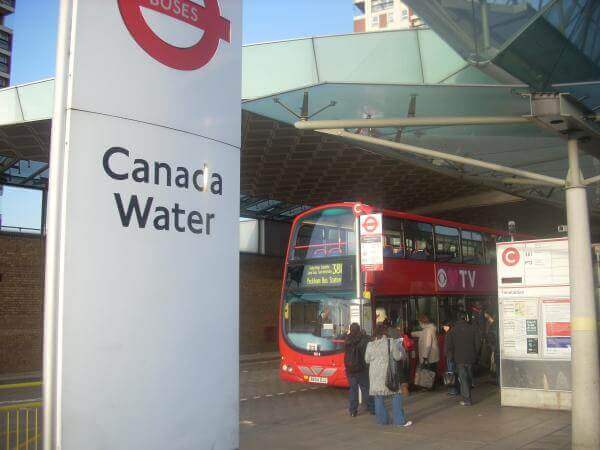 British Land has appointed Argent’s Roger Madelin to head up the development of its 46-acre Canada Water site in south-east London.

Madelin, who joined Argent in 1987 and was responsible for its King’s Cross revamp, is set to join British Land in February next year.

The combined sites have potential for more than 510,000m2 of office, retail, residential, leisure, education and community space.

The major project in London’s Docklands will be delivered in a series of phases and a planning application for the masterplan is expected to be submitted by the end of 2016.

Chris Grigg, chief executive of British Land, said: ‘Development is a core part of our business: we are very focused on areas of London which will benefit from growth and regeneration. Canada Water provides an exceptional and exciting opportunity to create a mixed-use scheme.

‘Roger Madelin is a highly experienced developer and brings enormous experience of delivering major mixed-use developments. Placemaking lies at the heart of what we do and I look forward to working with Roger to create a vibrant new destination for London that caters for a wide range of modern needs.’

Madelin added: ‘The combination of the physical opportunity at Canada Water, working with British Land and with the thoughtful and ambitious London Borough of Southwark, was an opportunity too exciting to turn down. I have had an amazing 29 years at Argent and thank all my colleagues for the trust and support they have given me.

‘The completion of the last phases of King’s Cross are in talented and safe hands. For new projects Argent and its new partner Related has an exciting future and I wish them all well.’

That project already has OMA, David Chipperfield Architects and Maccreanor Lavington working on plans for more than 1,000 homes in the area.

Manufacturer Dornbracht to Present its Products at Sleep