Biodegradability: how is it manufactured? 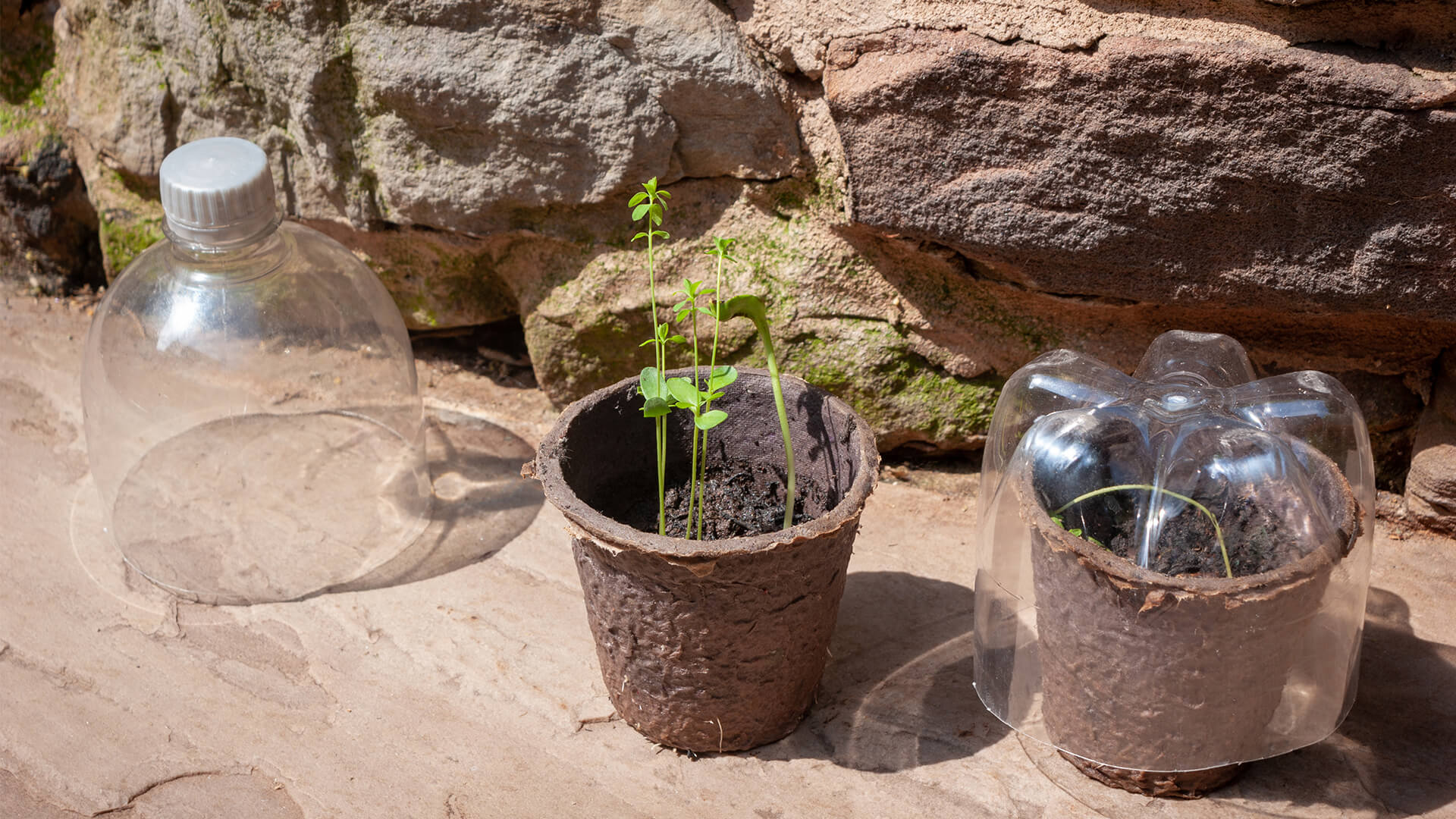 More and more of us are becoming aware of our consumption of single use plastic products, and the negative impact that their disposal can have on surrounding ecosystems. Research has found that on average, the typical person uses a plastic bag for 12 minutes before disposing of it, a startling fact which has rallied the calls for a reduction in its availability. However, we have relied on the simple polymer product for decades, so changing the attitudes of manufacturers can often come with a degree of difficulty. So, with some help from Inn Supplies, leading distributors of biodegradable plastic cups, let’s take a look at the processes involved in producing eco-friendlier plastic materials.

With biodegradable plastics, the aim is to lessen the longevity of the material, as plastic has been historically engineered to last. There are three main manufacturing categories which the more ‘environmentally-friendly’ plastic options fall under, the first of which is biodegradable plastics. These types are made using chemicals derived from petroleum and natural gases, known as petrochemicals. They are composed from biodegradable factors, or additives which support the degrading process such as pro-oxidant additives. These substances help to enhance the speed of the material as it decays, whereas conventional plastics take remarkably longer to break down and have harmful consequences on the environment as a result. Retailers may refer to them as photodegradable, oxydegradable, or biodegradable.

The only drawback with this method is that they can sometimes be unsuitable for composting as the petrochemical substances can occasionally break down, leaving behind harmful residues which can hinder the surrounding soil when planted.

The concept of bioplastics is lead by the idea of simply using more environmentally friendly materials to produce plastics, and there are now plenty of bioplastic options in circulation. Natural materials such as corn starch can be used to replicate the appearance and qualities of plastic. Another example is polylactide acid (PLA), which also shares the same characteristics as conventional plastic, and it is used widely in containers such as biodegradable plastic cups. One major corn starch supplier found that the energy required to produce PLA saves two thirds compared to that which is used for making traditional plastics. Furthermore, bioplastics are also known to produce no net-increase in carbon dioxide gas as they break down, as the plants used to make them have already absorbed the gas. Overall, PLA has been found to produce a staggering 70% less greenhouse gases when placed in landfills to degrade.

Bioplastic options are also generally better options for homeowners looking to make their own eco-compost. Overall, the manufacturing process involves substances which have little to no negative impacts on nearby ecosystems, as corn starch molecules break down readily into mostly non-toxic residues. However, there are still some bioplastics which can only be broken down under high temperatures in the relevant industrial facilities, suggesting that the manufacturing process still requires refinement.

Plastic disposal can be remedied by recycling items and making them into something new. Your empty milk bottles could become a piece of clothing with innovative technologies, and one supplier uses a material called ecoplastic which can be used as a replacement for wood. Manufacturers use high-molecular polyethene on the production line, and it is durable, cheap and visually pleasing.

Again, the production processes do have some evident flaws. The manufacturing processes are not always as efficient in terms of the costs required to produce enough energy to make the plastic into new items. While it could prove beneficial for lessening the quantity of products that are sent to landfill, the relevant processes should also follow efficient guidelines in order to adhere to biodegradable aims without having a negative impact on the environment in turn.

It is also good to be aware of the correct disposal method for biodegradable products. Biodegradable plastic items such as cups and containers can be collected and composted by biowaste collections. After they have been organically recycled (known as processing), and the resultant waste can then be used as compost or in biogas plants as renewable energy. It’s also worth keeping in mind that not all biodegradable bio-based plastics can be recycled at home, as they require specific industrial conditions to degrade fully. A common misconception is that biodegradability means that items will degrade in any environment, but this isn’t the case as controlled factors are often required for the process. If you are uncertain on whether or not something can be collected for biowaste disposal, then it’s worth checking to see whether the ‘Seedling’ industrial compostability label is shown — an EU recognised standard which means that the item can be composted in the relevant facility.

Biodegradability is certainly a rising trend, so getting clued up on exactly what it means will prove invaluable to promote eco-friendly policies even within your home.

Has technology improved productivity in manufacturing?