A guide to Japanese gardens for landscapers 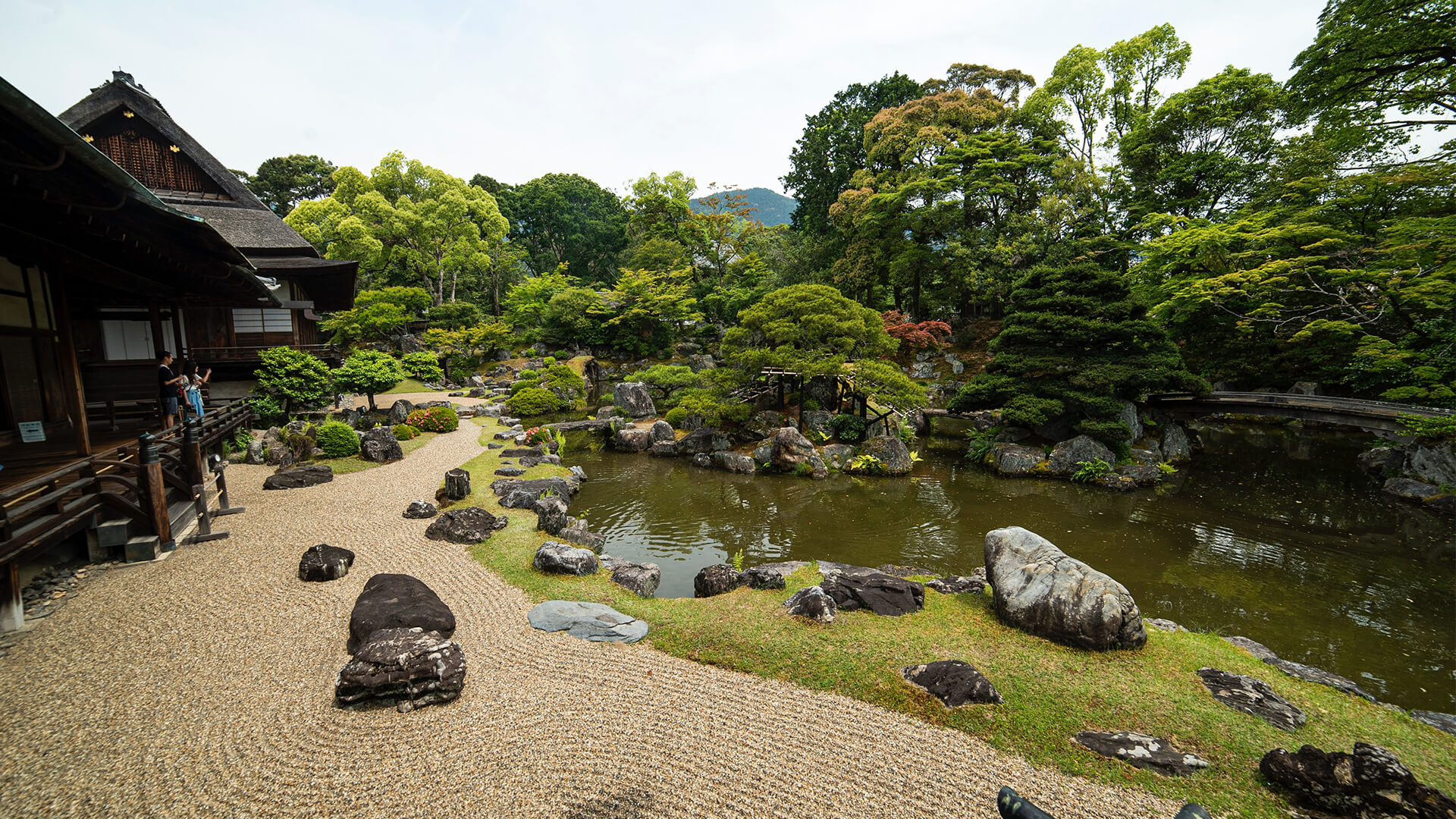 Landscaping is both incredibly creative and challenging, with designers having to take a fixed area of land and transform it in line with a client’s intangible vision for the space. Among the many popular gardening trends of the last century, Japanese influences have continued to leak into our gardens. First popularised in England around the turn of the 20th century by the writer Josiah Conder, Japanese gardens have remained one of the most requested themes for landscapers.

Yet with so many alternatives – and often conflicting – ideas of what constitutes inspiration from a Japanese garden, how can landscape designers craft an outdoor space that truly respects the rich history and tradition of the gardening style? The following is some guidance for landscapers who have clients looking for a Japanese influence in their garden.

A key aspect of Japanese gardens is that their designs are built to recreate an ancient, natural landscape. Gardens of this style date back to the Asuka period of Japanese history (538 AD to 710 AD), and were designed for the pleasure of Emperors and nobles.

These noble families sought to create a space that reflected the natural world as much as much as possible, which is why many Japanese gardens have running water, dense foliage and rugged rocks.

Landscapers should therefore seek to create a serene natural setting by incorporating gravel, stepping stones and native Japanese plants in their designs. They should also encourage moss to spread as much as possible around the garden, as this will both add colour and act as a reminder of the power of time, which is what it was originally intended for.

Nevertheless, while Japanese gardens appear rugged on the surface, they are in fact meticulously designed. Landscapers should look to ‘borrow’ the landscape around them by placing trees in certain locations to frame their background, while also creating fences out of Bamboo to contain visitors within the optimal space.

Bridges are another common feature of Japanese garden designs. First appearing during the Heian period (794 AD to 1185 AD) wooden bridges have traditionally been used to represent the path to paradise and immortality.

Japanese gardens owe much of their design to Daoism and Amida Buddhism, both of which were imported from China. Daoism speaks of a mountainous island called Mount Horai, which was inhabited by the Eight Immortals who lived in harmony with nature. Bridges were built to represent the path to a perfect world, whereby a small island of stones on one side of the bridge is used to symbolise Mount Horai.

Landscapers should look to use a red arched bridge. Not only is it perhaps the most iconic type of bridge, the colour red represents wisdom and reflection – a key philosophy in Japanese gardens. A subtle change in colour like this is all that’s needed to direct the eye through and puncture through your landscape design.

A common theme in Japanese gardens is the borrowing of themes from Chinese culture, and Koi ponds are no different. Chinese gardens were the first to use fish as decorative elements in their outdoor spaces. Goldfish were first selectively bred in China over 1000 years ago, which led to carp fish being bred into the nishiki-goi (coloured carp) that are so typical of Japanese gardens today.

Koi ponds are relatively easy to install. Landscapers should map out a space of at least 12 feet (3.7 m) long by 10 feet (3.0 m) wide. After lining the inside with a plastic or rubber liner, fill the pond with water, a filtration system and aerator before adding the Koi to their new environment. By making it a collaborative process with the client, landscapers can ensure that the end result meets their expectations while respecting Japanese tradition.

Japanese influences will continue to inspire many gardeners around the world. Next time someone asks you will now be able to assist with concepts and themes to push their garden space to it’s creative limits.

By Andy Baxter, gardening expert and MD of Internet Gardener

ART DECO HOMES ARE MOST PRONE TO BURGLARY