£50 million for innovation centre in Wales pledged by Chancellor 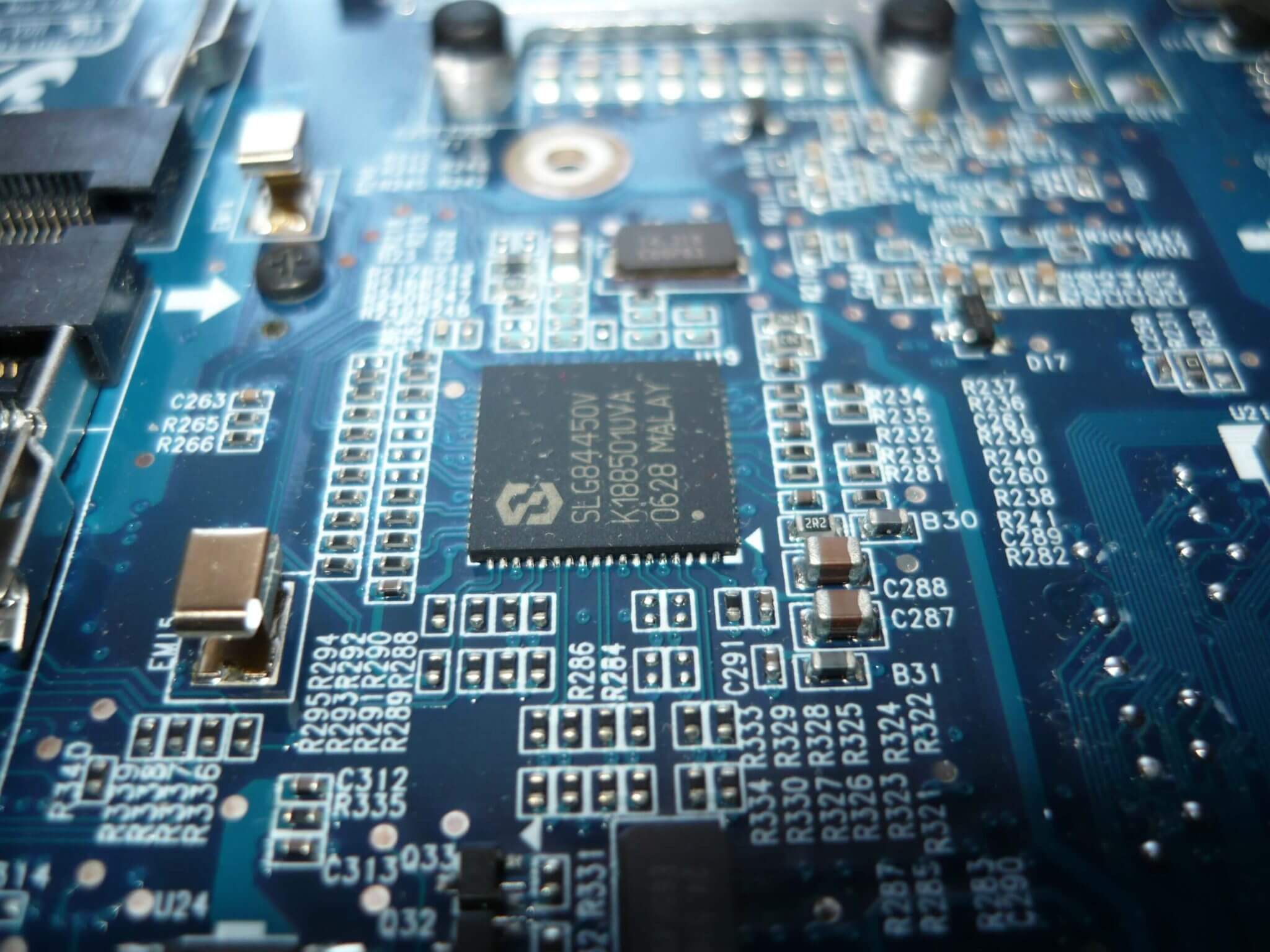 A new innovation centre in Wales will focus on compound semiconductors.

Leading British businesses, engineers and experts will come together in a new national innovation centre in Wales focussed on compound semiconductors, Chancellor of the Exchequer George Osborne announced today (7 January 2016) bringing vital investment and jobs to the area.

On a visit to Cardiff University ahead of a major speech on the UK and Welsh economies, Mr Osborne announced further plans to put science and innovation at the heart of economic growth with the creation of a new ‘Compound Semiconductor Applications Catapult’, funded by £10 million per year of government investment up to 2020-21.

The new catapult will be based in Wales, with the specific location and founding members to be confirmed in due course.

Backing cutting edge science and innovation is at the heart of our long term plan to support Welsh people at every stage of their lives. That is why I am today announcing £50 million of new funding for a national semiconductor innovation centre, to bring together leading scientists and businesses to one hub in Wales.

The investment we are announcing today will ensure that Wales continues to be a world leader in science and innovation, and create vital new jobs in the area.

This new Compound Semiconductor Applications Catapult recognises Wales’ reputation as a leader in advanced electronics. Bringing together academics and businesses to develop new technologies will support areas of our daily lives from the next generation 5G mobile network to improving scanning at airport security.

Our investment in this technology will help UK businesses exploit a global market estimated to be worth up to £125 billion by 2020, creating jobs and cementing the UK’s position as the best place in Europe to innovate.

Today’s announcement is a massive boost for Wales’ burgeoning technology industry, putting it right at the vanguard of the high-tech revolution.

It is a huge vote of confidence in a sector that is generating investment and supporting jobs right across Wales.

The news follows the Chancellor’s commitment in the spending review to increase funding for catapults as a key part of economic growth in Britain.

Catapult centres were launched in 2011, bringing together business with researchers with the aim of helping start-ups bring ideas to market that might otherwise struggle because of a lack of funding, expertise or facilities.

There are nine other Catapults centres up and running in the UK with total public and private investment exceeding £1.6 billion over their first five years of operation.

Additional capital facilities are being delivered over the next two to three years in response to strategic investment by the government.

The catapult will be subject to relevant approval.