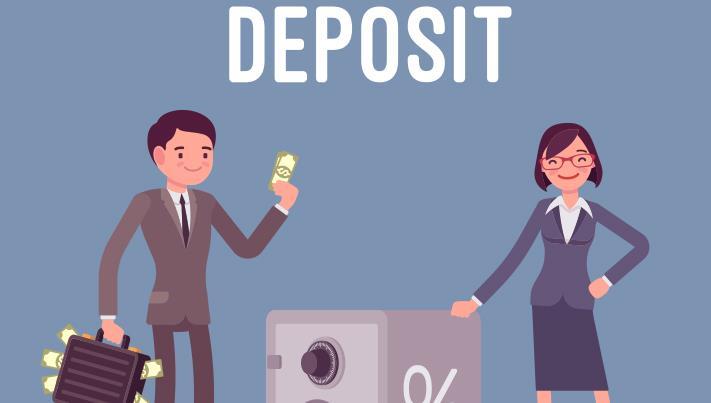 A brand new survey of over 1,000 Britons involved in the UK private rental sector has found a staggering and worrying lack of knowledge when it comes to deposit laws and tenants’ rights. As part of the Housing Act 2004, landlords in England and Wales are legally required to protect Assured Shorthold Tenancy deposits in a Government-approved scheme and, if they don’t, they could be liable to pay the tenant up to three times the amount of the original deposit plus the deposit amount.

When asked: “If the landlord has not complied with tenancy deposit law, how much of the original deposit do you think the tenant can claim for when they leave the property?” Just 2% of respondents could correctly identify ‘Three times the amount, plus the deposit’. That means 98% do not know the correct rights of the tenant. Perhaps even more worryingly, of those aged 55+, 70% said the maximum amount available to a renter was the full amount plus deposit. This includes some of society’s most vulnerable people, so they could be at risk from rogue landlords if they are not fully aware of the correct legislation. Of course, on the other side, if landlords are also not aware of the law, they could face large fines and hefty pay-outs to their tenants.

The research asked respondents to identify where a tenant’s deposit should be kept during the duration of the tenancy. Two-thirds (66%) could not identify the correct answer – with a Government-approved deposit scheme – , amongst those aged 18-24, the number of correct responses fell to 16%. This should ring major alarm bells, as 65% of those aged between 16-24 live in rented accommodation, potentially exposing them to missing out on money they are legally entitled to. 8% thought the deposit was held in the landlord’s personal bank account and almost a quarter (24%) believed the letting agent looked after it.

Off the back of the PPI scandal of recent years, the survey looked at whether or not attitudes to consumer rights, in this case tenants’, had changed and whether or not Brits are more or less likely to look into what proper processes should be followed. 37% said it had not made any change in their attitude towards their consumer rights and just under three-quarters (74%) of those asked said the PPI scandal hadn’t changed their awareness when it came to reading the terms and conditions of a signed agreement.

Rose Jinks, the Spokesperson for Just Landlords, says: “It’s shocking that so few people understand their rights when it comes to tenancy deposits, especially as more people than ever rent from a private landlord. We believe that the companies currently seeking PPI compensation for consumers may turn to unclaimed tenancy deposits when the deadline comes into force in August next year.”

She adds: “Tenants may find that they could claim back three times their deposit, plus the original deposit amount, if their landlord didn’t comply with the law, while landlords could be faced with a significant bill. We urge all of those in the private rental sector to understand their rights and responsibilities surrounding tenancy deposits.”

More in News
What Type of Industrial Insulation Is Best For Your Next Project
26th July 2022
We use cookies on our website to give you the most relevant experience by remembering your preferences and repeat visits. By clicking “Accept All”, you consent to the use of ALL the cookies. However, you may visit "Cookie Settings" to provide a controlled consent.
Cookie SettingsAccept All
Manage consent