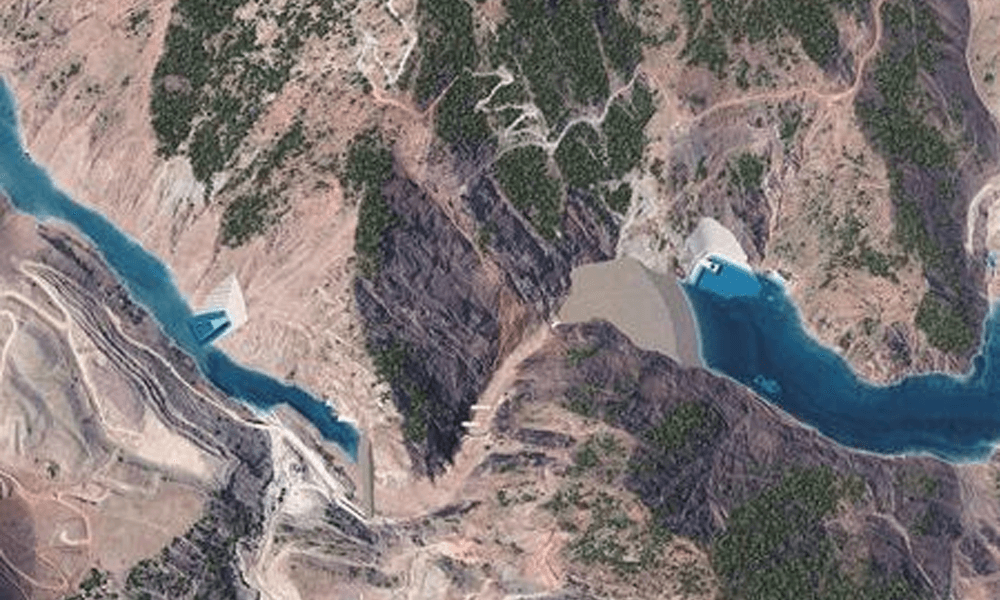 Salini Impregilo is the engineering, procurement and construction contractor of the project (link opens in new tab). In summer this year, it signed a framework agreement worth US$3.9bn (£3.1bn) to build the Rogun hydroelectric project, which will double the country’s production capacity.

Completion of the first phase is expected by April 2019, with two of its six turbines becoming operational. One of the turbines will be producing electricity by the end of 2018. It will take another seven years and a half of work to complete the 61.2 million cubic metres of rock and other material for the project and beat the record to become the tallest dam in the world.

The Vakhsh River has been diverted towards tunnels, facilitating efforts to dry out the area where the dam’s foundations of the Rogun dam will be built, said Claudio Lautizi, general manager international operations for Salini Impregilo. ‘The project is extremely complex and it involves managing the strength of the river.’

President Emomali Rahmon emphasised how the Rogun hydropower project is his country’s answer to efforts by the global community to shift towards a green economy based on the use of renewable energy resources.