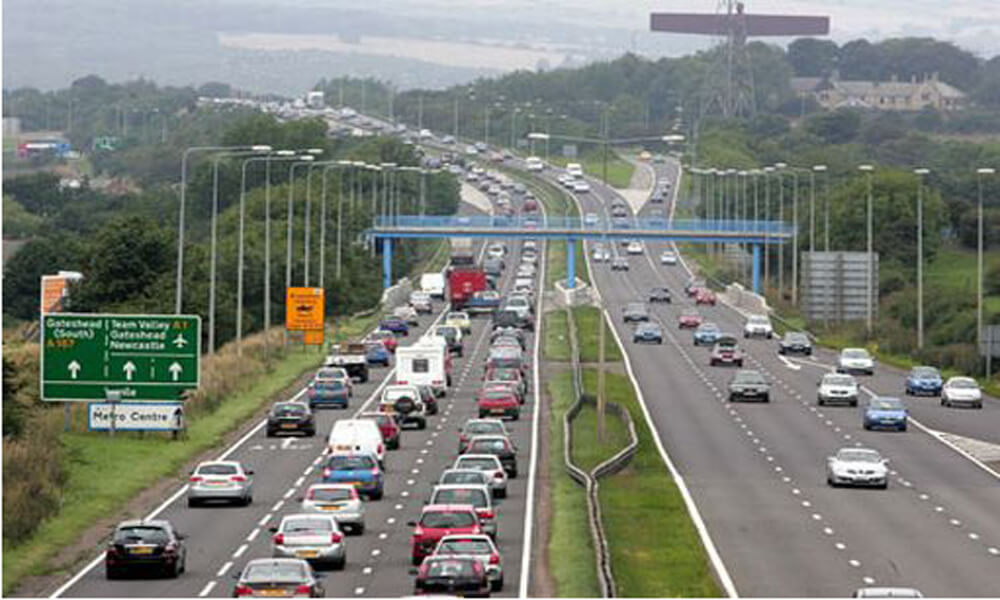 Carillion Construction has been selected as preferred bidder for the £96m Lincoln eastern bypass.

The project involves the construction of a 7.5km single carriageway road to link the A158 Wragby Road roundabout to the A15 at Bracebridge Heath.

The project is designed to reduce city centre congestion and help unlock land for housing and development.

Carillion’s appointment is set to be approved by Lincolnshire County Council’s executive on 1stNovember 2016.

The other shortlisted bidders were Hochtief, Graham Farrans JV and Sisk Lagan JV.

The council expects construction to start in January and take three years to complete. Preliminary works began in May to build a 130-metre track required to access part of the site. Archaeologists have been appointed to explore areas identified as cultural heritage potential.

Cllr Richard Davies, executive member for highways, said: ‘This project will take a lot of pressure off the roads in and around Lincoln – in fact, it’s projected to reduce traffic levels on Broadgate by around 25 per cent. That will mean less congestion, better air quality and reduced journey times. It will also pave the way for the housing and economic developments that are vital for the county’s future prosperity. I’m delighted we’ve reached this important milestone and look forward to the main works starting in the new year.’

A Family of Innovation
25th October 2016