Young Brits Are On The Move, And Here’s Where They Are Heading 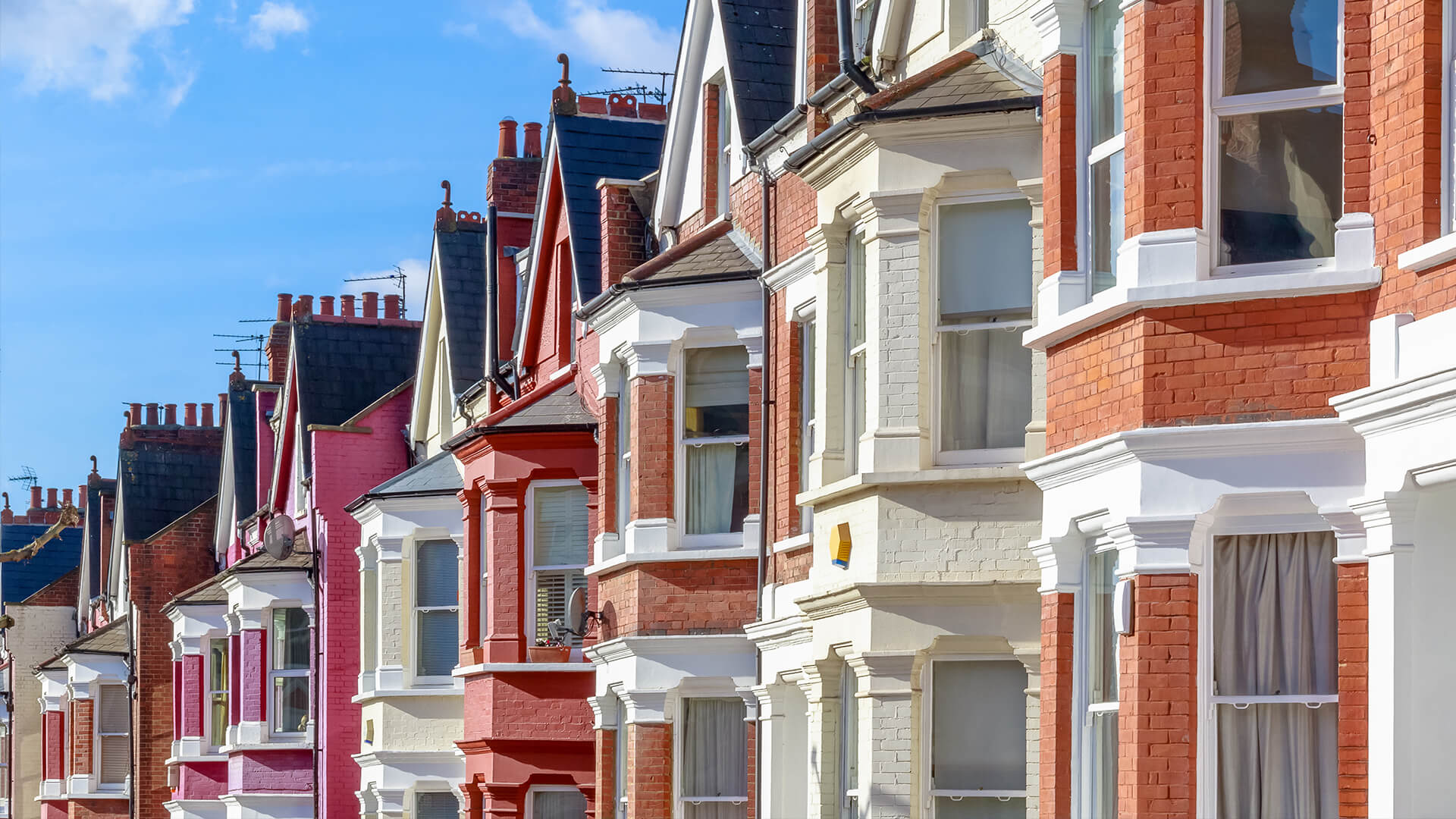 An increasing population of young people is a sign of a thriving city and it’s good news for Coventry, which has just been named the top UK housing hotspot for 18-34 year olds.

The research, conducted by regulated property buyer Good Move, used data from the Office for National Statistics[1] to reveal the locations which are experiencing the greatest influx of young adults.

Coventry came out on top, with 18-34 year olds representing 32% of the city’s population – a 3.65% increase from 2012, which is unrivalled across the UK. Such popularity can be attributed to its low house and rental prices, which are considerably lower than national averages. The Warwickshire hotspot also boasts excellent broadband speeds and 4G coverage, making it an attractive option for young professionals.

Coventry is followed in the rankings by Bath and Somerset (2.72%) and Exeter (2.4%). The low unemployment rate in these regions (3.2% for Bath and Somerset, 2.9% for Exeter) adds to their appeal, with both bettering the national average (3.93%).

The findings have been visualised in Good Move’s online, interactive tool First Home Hot Spots, which helps young people and first time buyers see the locations which are growing in popularity with their generation. The tool shows where populations of 18-34 year olds are increasing, alongside other useful statistics, such as average house prices, the number of jobs available and average salary.

The top 10 UK hotspots for young people, which are seeing the largest relative increases in their population of 18-34 year olds, are:

The research also gives an indication of where these 18-34 year olds are moving from, by identifying the locations which are seeing a decrease in their young population.

Surprisingly, it is London which is losing its young adults at the greatest rate. Out of the top ten local authorities which are seeing their percentage of 18-34 year olds decline the most, nine are boroughs from the capital and the other (Slough) is just 20 miles away.

Hammersmith and Fulham is seeing the highest rate of departures, with 18-34s now constituting just 31% of their population – a 5.39% decrease since 2012. However, the trend extends across the entire city, with just two of the 33 London boroughs seeing any increases at all, and even these are minor (0.55% increase in Havering, 0.34% in Islington).

On average, each London borough has 2,000 fewer young adults in its population than seven years ago – an average decrease of 2.75%. The soaring house prices of the capital are an obvious explanation as at over £540,000, they’re more than double the average for the rest of the country (£258,270).

Ross Counsell, director at Good Move, said: “Young people bring money, innovation and life to a city and our research has highlighted the places currently benefiting from their interest.

“Buying your first home is a huge deal, with so many factors to consider. This is why we created our new online tool, as it clearly shows how different regions compare in the areas most important to young people.”

To use the tool and see more details about the UK’s top 10 housing hotspots for young people, visit: https://goodmove.co.uk/first-home-hotspots

Freezing Hell! How To Prevent Frozen And Burst Pipes During The Coldest Months Of The Year