Why Engineers Must Consider The Impacts of Human Induced Vibration 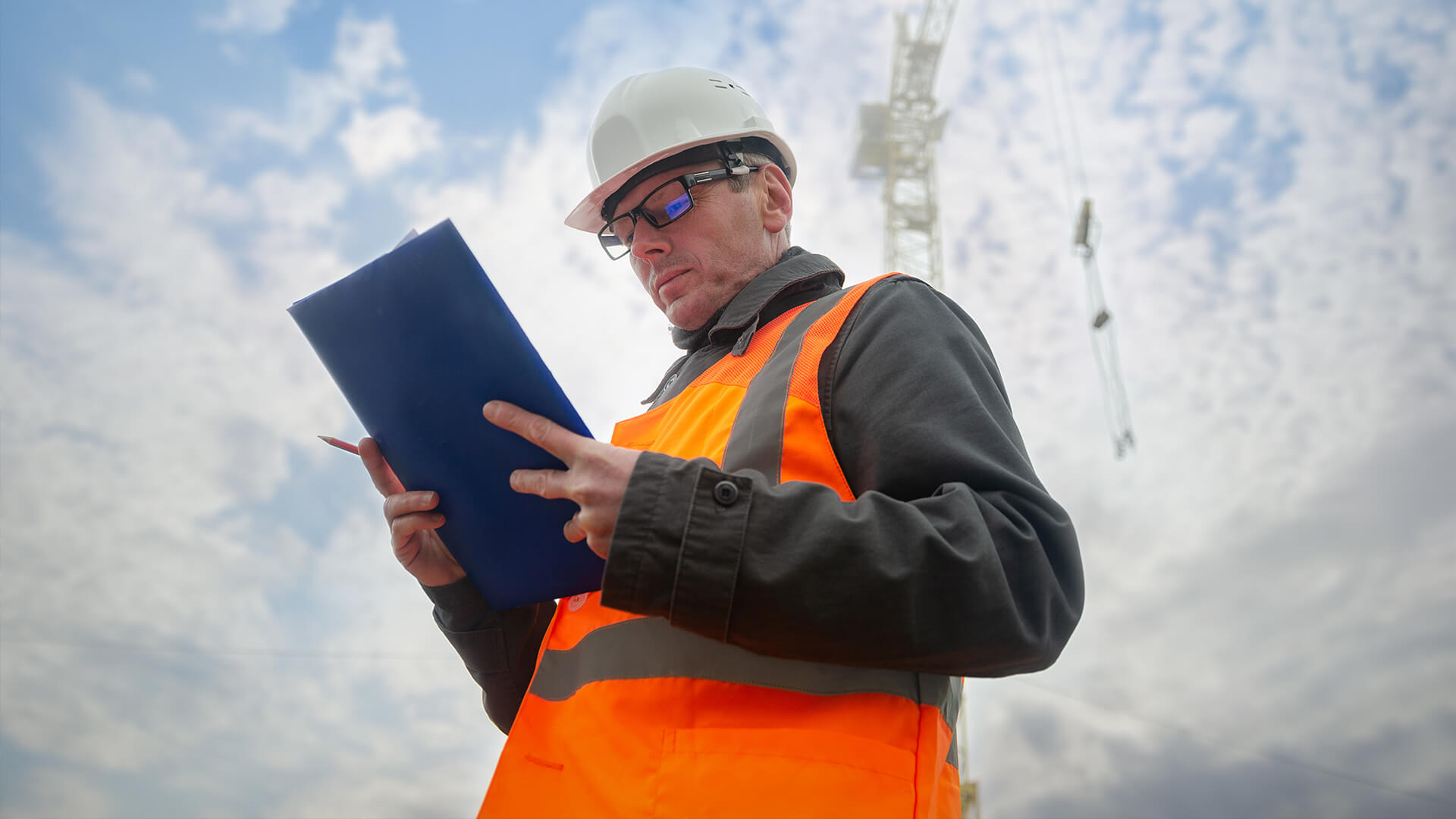 Human activity causes vibrations and with so many of us currently on the planet, building design software has to account for the booming increase in population rates around the world. This thought conjures up images of our iconic bridge structures swaying in the wind. But in reality, the ‘damage’ caused by human induced vibrations is less likely to ruin a structure and more likely to cause discomfort in people!

Though not as dramatic as a structural failure, any good engineer wants to make sure the people using their structures, be it bridges or buildings or anything in between, can do so safely and comfortably. This is why human induced vibration must be considered within the design process.

Vibrations can affect structures in a wide range of ways. Two of the main ways are resonanceand aeroelastic fluttering.

When Object A vibrates at the same natural frequency as Object B, this is known as resonance. As a result, object B resonates with this and will begin to vibrate too. Think singing to break a wine glass! Although the person singing isn’t touching the glass, the vibrations of their voice are resonating with the glass’s natural frequency, causing this vibration to get stronger and stronger and eventually, break the glass.

Aeroelastic flutter differs slightly; for example, a force is applied to Object B, causing it to shake. It’s not necessarily at the same frequency as Object B’s natural vibration, but it makes Object B move all the same.

When an object resonates, it is technically fluttering too. But not everything that flutters is necessarily resonating. This is how confusion over disasters such as the Tacoma Bridge collapse occur — for a long time, and to this day, the event is used as a textbook example of resonance. However, it’s been argued that the bridge’s collapse wasn’t caused by resonance, but by fluttering.

Fluttering also occurs with human induced vibrations, and an example of this is when human movement is applying force, causing the structure to vibrate. Some instances would also see resonation happening too, but it wouldn’t be a certainty.

Engineers have to ensure that their designs reduce the damage or discomfort caused by either fluttering or resonating.

The structure and users within a building can be compromised when fluttering or resonation occurs, and it can have a range of impacts:

How to avoid it

Modern designs that favour thinner slabs and wider column spacing tend to be susceptible to all forms of vibration, whether it is human-induced or otherwise. Using structural design and analysis software at the design stage is an effective method for engineers to test footfall on a design and see the resulting vibrations.

Vibrations are inevitable, but engineers must account for a wide range of catalysts that trigger vibrations in a structure, such as human footfall, adapting their overall design accordingly.

The great outdoors - lighting the way to smart city networks….

How can homebuilders reduce construction costs?