We Need To Brick Up Sexism Say Women In Construction 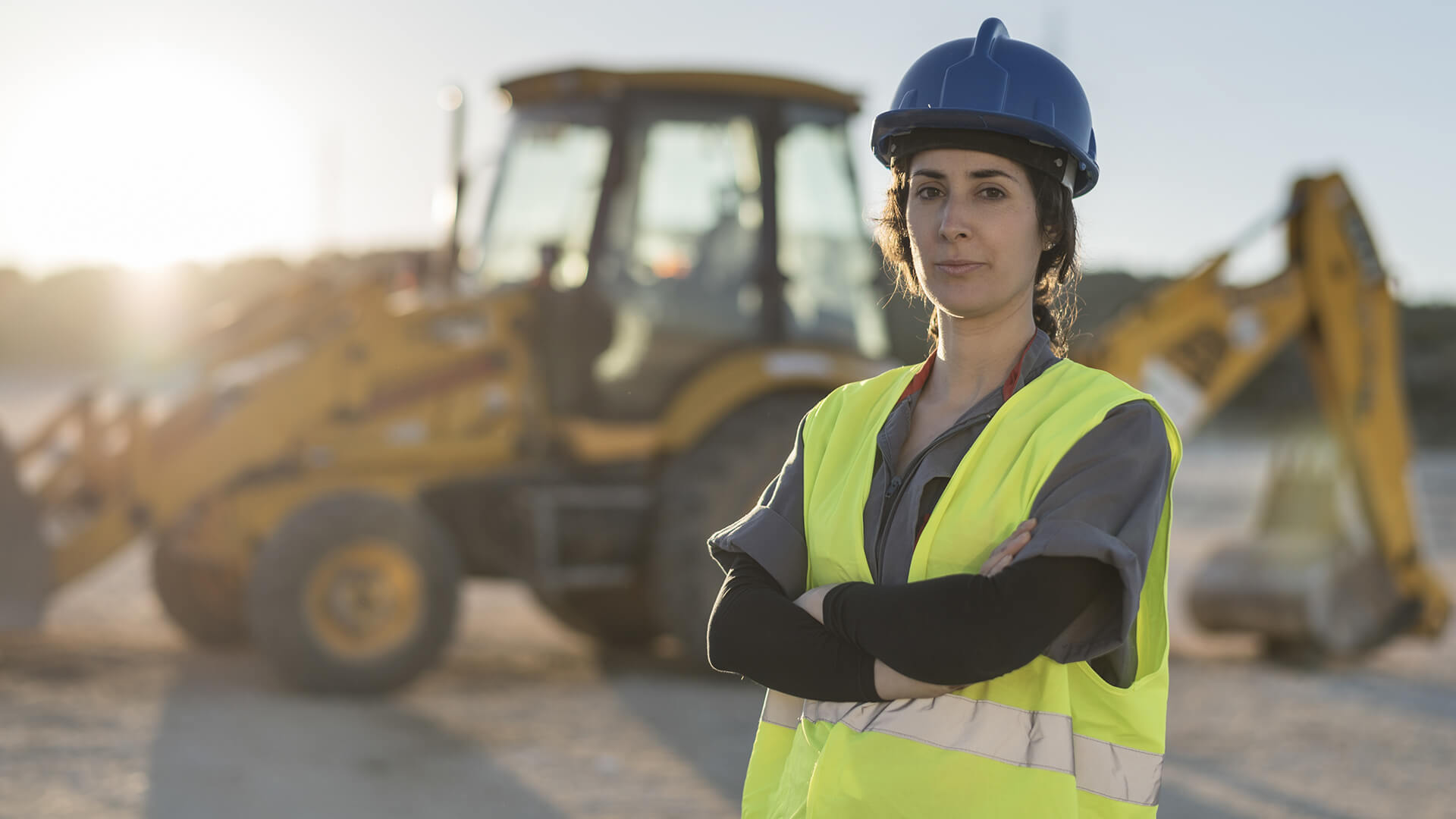 More than two thirds of women in construction (72%) say they have experienced gender discrimination in the workplace – while 9 in 20 of the women say sexual harassment had made an impact on their career, a new report from specialist construction recruiter Randstad reveals.

According to a poll of 4,200 construction workers in the UK, two in every five (41%) women in construction said they had been on the receiving end of inappropriate comments or behaviour from a male colleague. Worryingly, this was significantly higher than when similar research was carried out two years ago when 28% of women said they had experienced gender discrimination in the workplace in the form of inappropriate comments or behaviour from male colleagues.

Owen Goodhead, managing director of Randstad Construction Property & Engineering, said: “Worryingly, more women are reporting problems with inappropriate comments or behaviour from male colleagues than two years ago. Hopefully, this does not reflect a huge uptick in sexism – we think it’s more likely that the #MeToo movement has left women in construction empowered and less likely to accept this sort of behaviour as ‘banter’.”

Women also reported that the factor that held them back in their career was not sexual harassment but the need to maintain a work-life balance – 50% said that it had had “a lot” or “some” impact on their career.

Owen Goodhead said: “Women in the industry are still encountering an unconscious but pervasive gender bias that is holding them back.  While misogyny and outright sexism are a problem, there are also less obviously malevolent factors at play, too – male dominated culture and a lack of female role models may be less obnoxious than downright discrimination and sexual harassment but are still pushing women out of the industry.

“There is still progress to be made.  Almost half of women in construction still feel marginalised at work because of their gender.  Gender equality should be the absolute norm in the workplace and diversity should be a watchword in construction – not for its own sake, but because of the excellence that a diverse range of talents bring to the industry.  We need to brick-up sexism.”

The prevalence of gender discrimination is having a detrimental effect on the industry.  When asked why women leave construction, almost half (47%) blamed “male dominated culture” while 38% held the female role models in senior positions responsible.  A further 35% pointed the finger at a lack of flexible hours and another third (33%) said stress was the reason women left the industry.  30% blamed outright discrimination.

Change On The Horizon

There are signs things are changing.  Women over 65 were much more likely to report that sexual harassment had had a significant impact on their career (14%) than their younger colleagues (8%).

And the findings revealed 8% of men reported having been on the receiving end of inappropriate comments or behaviour from their female colleagues – suggesting this behaviour is not solely aimed at women.

Sarah Sidey, head of strategic accounts at Randstad Property, Construction & Engineering said: “There are some encouraging signs here.  Eighteen years ago, when I started recruiting for construction and property organisations, sexism was still pretty common within the industry. The moment a woman stepped on the site, it began; the analysis of her face, her body, her voice, her demeanour; the scrutiny of her skills, her accomplishments, and her ability. Until recently, one in five companies have no women in senior roles. Less overt sexism was also more frequent.  Back in the day, site gear didn’t fit women, for instance.

“It’s reassuring to see how our data supports the positive advances we are seeing in our industry even if this isn’t as quick as we would like!  The recent advances around the design of PPE to support our diverse workforce is a real achievement.  I am confident that over the next decade, we will start to see more women in senior roles.”

Owen Goodhead said: “There are some concrete initiatives that the industry can adopt to stop the flood of women leaving the industry including more flexible working arrangements, and better childcare arrangements.  The worrying thing is that, 35% of the women we polled were unaware of any initiatives offered by their own company to try to stem the flow.”

9 Things to Know Before Renting Your First House