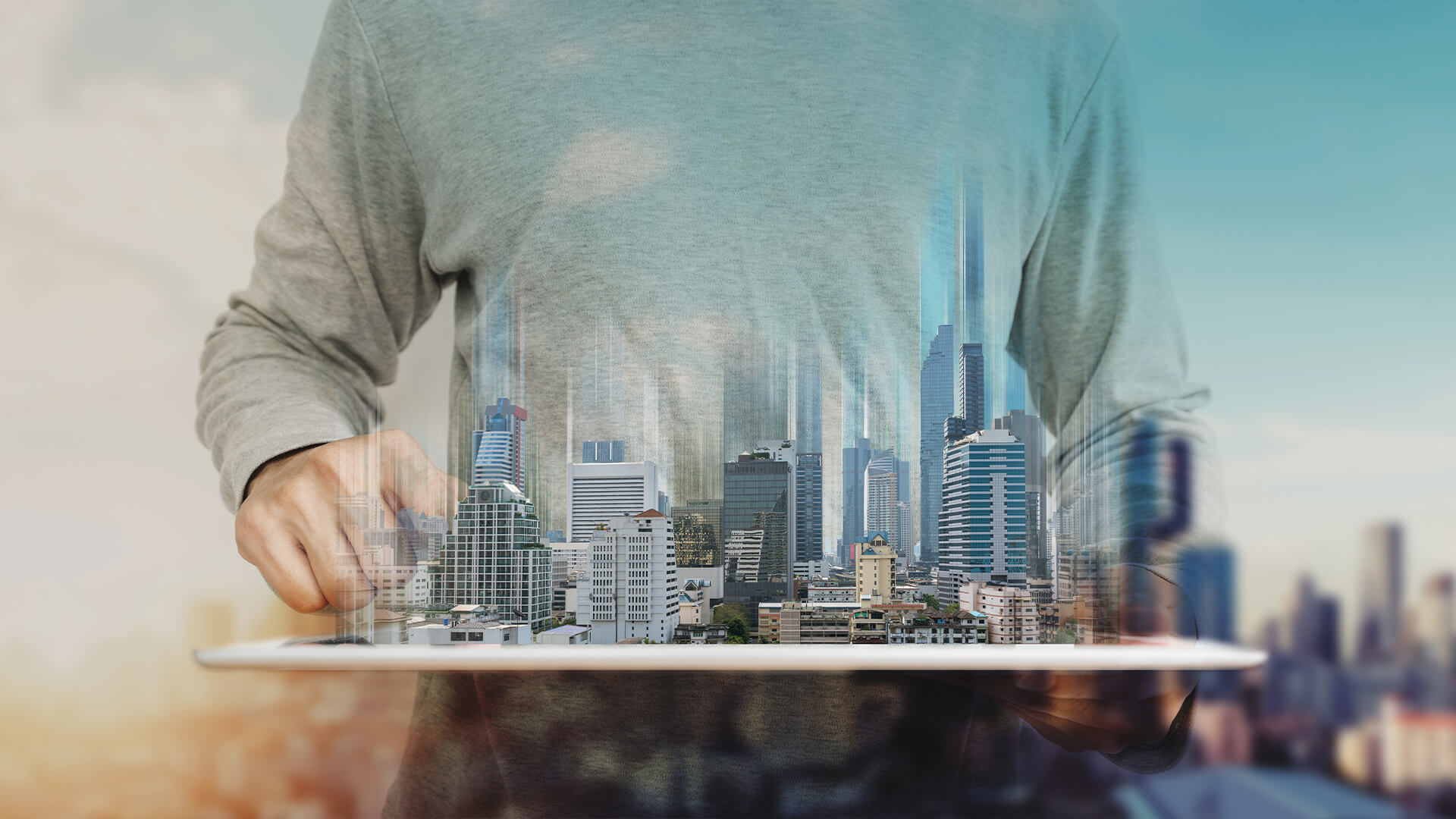 Artificial intelligence is weaving its way into so many industries. For the construction industry, we’re seeing the technology being deployed at every stage of design, construction, and even long after the project has been completed. From organising information for easier access to taking the role of bricklayer, artificial intelligence is proving highly effective in an industry that is usually slow to integrate new technology into its processes.

To explore the uses of artificial intelligence in this sector, structure design software providers, Oasys take a further look:

There are four main categories of artificial intelligence in the construction industry:

Construction plans are created using artificial intelligence. Autonomous equipment is considered as AI as it is aware of its surroundings and is capable of navigation without human input. In the planning stages, AI machinery can survey a proposed construction site and gather enough information to create 3D maps, blueprints and construction plans. Before this advancement, these processes would take weeks – now they can be done in one day. This helps to save firms both time and money in the form of labour.

Artificial intelligence is also invaluable for managing tasks and projects. For example, workers can input sick days, vacancies and sudden departures into a data system, and it will adapt the project accordingly. The AI will understand that the task must be moved to another employee and will do so on its own accord.

How projects should be constructed

Artificial intelligence can also help with constructing the methodology for a project. For example, if engineers were working on a proposed new bridge, AI systems would be able to advise and present a case for how the bridge should be constructed. This is based on past projects over the last 50 years, as well as verifying pre-existing blueprints for the design and implementation stages of the project. By having this information to hand, engineers can make crucial decisions based on evidence that they may not have previously had at their disposal. There is also the development of autonomous site machinery, which allows the driver to be outside of the vehicle when it is operating at dangerous heights. Using sensors and GPS, the vehicle can calculate the safest route.

AI systems are also utilised within buildings after completion. In the US alone, $1.5 billion was invested in 2016 by companies looking to capitalise on this growing market. For example, the hotel chain Wynn has an Amazon Echo feature in every room in its Las Vegas hotel as of 2017. These devices can be used for aspects of the room such as lighting, temperature and any audio-visual equipment contained in the room. These systems can also be used within domestic settings, allowing homeowners to control aspects of their home through voice commands and systems that control all electronic components from one device.

AI systems can also be beneficial throughout the lifetime of a building. For example, so that buildings hold informative, historical information regarding their construction, building information modelling (BIM) can be used so that a building’s history from its construction, to the management decisions alongside construction, up until demolition, are all recorded.

There are other AI technologies used alongside this too. Virtual assistants, also known as VAs, can then be used to add a conversational element alongside this information. By combining VAs alongside NFC (near-field communication), VAs can be given additional information to the building itself in real-time from various sensors in the building. For example, if there were structural problems with a building, then VAs could inform engineers specifically where the problem was and how it can be fixed.

There are certainly benefits to embracing artificial intelligence in the construction sector. Through working collaboratively with engineers, VAs and AIs can help the industry as a whole to save both time and money in the form of labour; AIs can also help to replace redundant labour to allow for the industry to make efficiency savings that weren’t possible before this type of technology existed. As the future of AI becomes more of a reality within construction, only time will tell how reliant upon intelligent machines we will have to be in order to construct innovative building designs.

PPE Standards in the workplace