UK Homeowners Urged to Get Insulating Amid Ongoing Energy Crisis 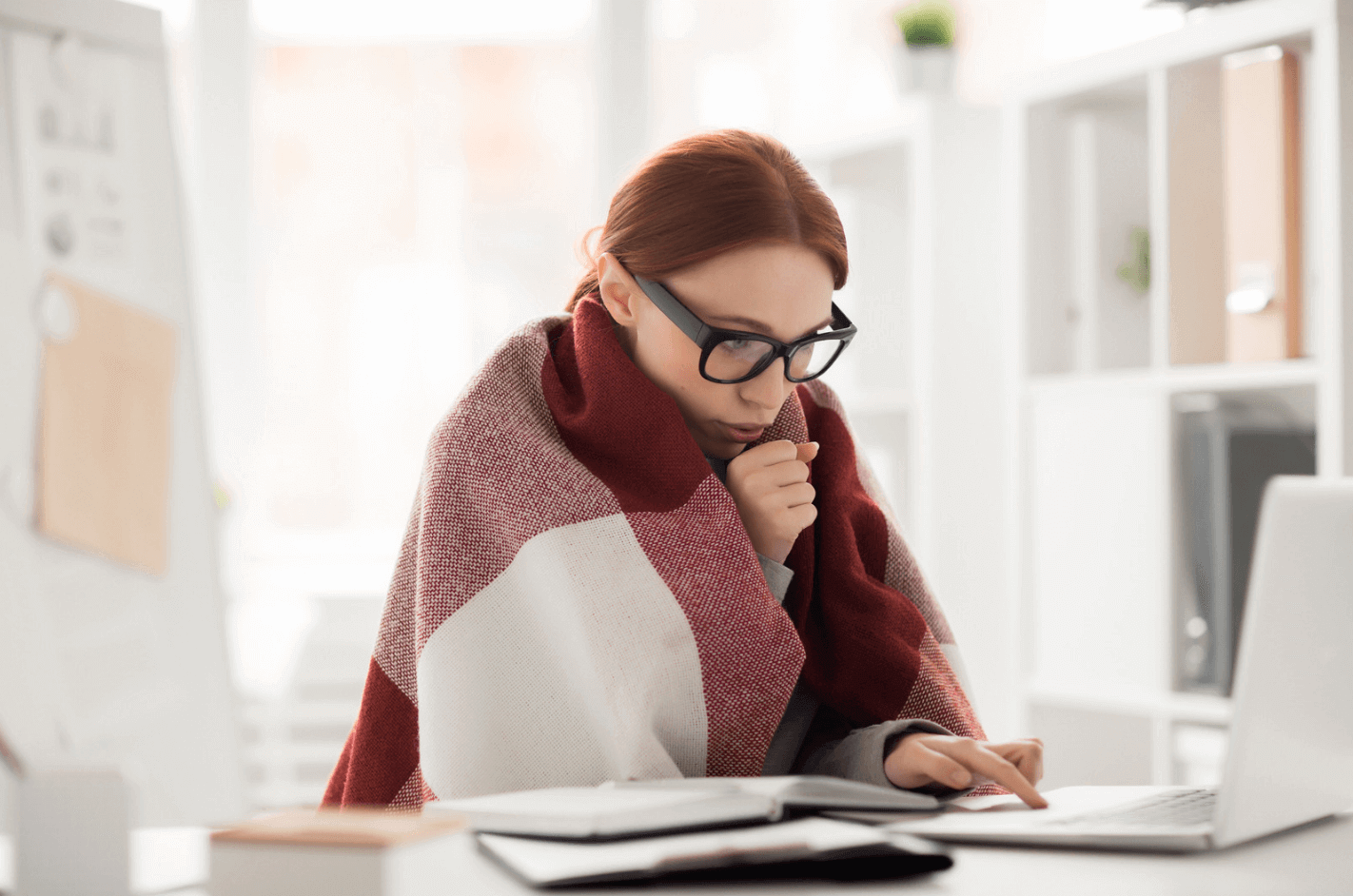 2022 has been a tough year for everyone in the UK, with rising energy bills, cost of living crisis and soaring mortgage interest rates creating a perfect storm for renters and homeowners alike.

And a recent report from the Institute for Government suggests that worse could still be yet to come and a deeper energy crisis could be with us come winter next year.

Despite the huge £100bn plus energy support package recently announced by new PM Liz Truss, which has massively reduced what we all could have ended up paying this winter, the IfG says that support is only a short-term fix.

Their report noted that: “If the government focuses only on short-term financial support, and long-term measures unlikely to have a major impact, it will find itself in an even more difficult position in a year’s time.”

“Borrowing huge sums to freeze energy bills only makes sense if we also have a plan to reduce demand. Announcing a national mission to boost energy efficiency could make a real difference in reducing the pain coming for households and businesses.”

So the only (fiscally viable) way to avoid this situation in the future, and another energy bills crisis in 2023, is to get Britain insulated.

The UK has some of the leakiest housing stock in Europe. Data shows that homes here lose 3C every five hours on average when the temperature outside hits freezing – that’s three times worse than homes in other European countries.

That’s because the UK has the oldest housing stock. More than half the homes here were built before 1965. Two in 10 homes are actually more than 100 years old!

The result is that the majority lack modern insulation, and almost all rely on gas boilers too.

This then becomes a long-term issue for homeowners, with the IfG saying it expects high energy bills to stick around through 2025, and it’s unlikely governments will continue to provide the level of direct financial support to mitigate the cost for households for that long.

For homeowners, now may be the perfect opportunity to confront those future bills head on by getting insulated.

Why insulation is key

The IfG says that a serious energy-efficiency programme is needed to make any real, and permanent, headway against rising energy bills. Similar schemes in Germany have proven successful, with grants, low-interest loans and tax rebates all seeing high interest in insulation projects.

UK homes are poor at retaining heat. It means we need to have the heating on for longer, costing more money at already increasing tariff rates. This impacts not only our monthly bills, but also the environment, whilst Europe’s reliance on Russian gas also means that supplies are not as plentiful as they once were.

Improving the energy efficiency of our homes through way of increasing insulation means that the heat we pump in will stick around for longer, reducing demand, consumption and costs.

Research shows that households with poor insulation could be spending almost £250 more a year on their bills – and that was before the price cap began to rise this year. By winter 2023, that figure could be well over £1,000.

A series of home improvements can limit this and help to guard against future price spikes, whilst making homes warmer and healthier to live in, and the most cost-effective methods tend to revolve around improved insulation.

More popular methods, including loft and roof insulation, can save hundreds on an annual energy bill. Other more expensive options include floor, solid and cavity wall insulation.

A potentially game changing project that any homeowner with a conservatory can take action on right now is insulating their conservatory roof. Data from Sagar’s 365 shows that over half of their customers who insulated their glass or polycarbonate roof with a multi-layered foil insulation system saved over 25% on their energy bills straight away. And as we head into winter, that will make a noticeable difference in your bills.

This ongoing energy crisis could support a shift in thinking when it comes to home insulation, and that now all important EPC rating. Investing in a home improvement project that can save you 25% off a rising bill for years to come will likely generate a better return in terms of cost savings than most financial investments will by way of profit or dividend.

So, homeowners – it’s time to get insulating.

7 Surprising Uses for Plywood in Your Home

The Quick Guide to Buying a Greenhouse

More in Property and Real Estate
5 Tips On How To Keep Your Home Limescale Free
9th January 2020
We use cookies and tracking through digital fingerprints on our website to give you the most relevant experience by remembering your preferences and repeat visits. Your information may also be used for personalization of adverts on our website. You can learn more about how we and our 194 partners collect and use your data by reading our Privacy Policy and Cookie Policy. By clicking "Accept All", you consent to the use of ALL cookies and tracking. You may visit "Cookie Settings" to provide a controlled (limited) consent.
Cookie SettingsAccept All
Manage consent