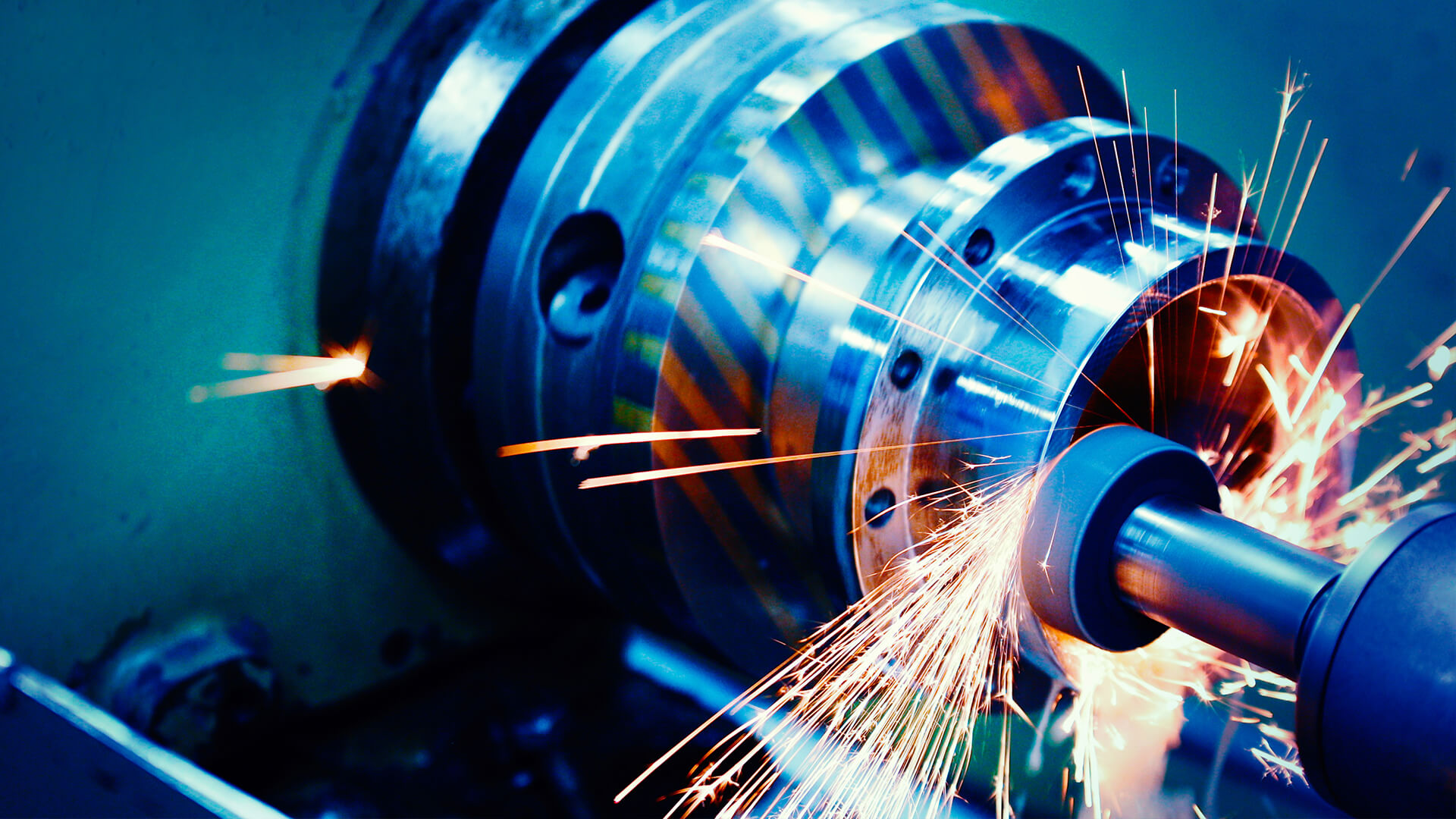 Engineering companies in the UK are potentially missing out on over £10 billion of R&D funding each year, new research has revealed.

The study, commissioned by innovation specialists MPA for Advanced Engineering 2019, found that one in five (21%) innovation active engineering firms are not taking advantage of the government’s R&D Tax Credit scheme, which allows companies to claim back up to 33p for every £1 spent on R&D activity.

On average, engineering companies invest £386,000 a year on R&D activity, meaning they are potentially able to claim £100,360 in funding. With over 100,000 UK engineering firms not claiming, despite describing their company as innovation active, a staggering £10.2 billion is going unclaimed each year.

Reasons for not claiming the funding vary, but the most common answer given by engineers is that they don’t believe their companies are eligible (10%).

However, the research revealed that many engineering companies probably qualify without them realising. Some examples of indicative qualifying activities are, if your company develops new processes to improve efficiency, quality or performance; overcome unplanned technical difficulties or create bespoke solutions for clients.

Two-thirds (67%) of workers think that their firms are ‘innovation active’, which is the most accurate indicator that a company is eligible for the R&D Tax Credit scheme. Despite this, only a third (37%) say that their companies claim the available funding.

Another barrier blocking engineers from claiming is a lack of awareness about the initiative. Nearly a quarter (24%) of the surveyed engineers who aren’t claiming admitted that they didn’t even know that the scheme exists. Even among those who think they are innovation active, one in fourteen (7%) said that they were completely unaware of R&D tax credits.

While many are yet to take advantage of the scheme, engineering companies in the UK are planning on investing heavily in research and development. Over the next year, over one in five (22%) businesses in the industry are planning on spending over £1 million on innovative projects.

Nigel Urquhart, Senior Technical Analyst at MPA, said: “Engineering companies in the UK are respected all over the world for their quality and innovation, but a worryingly low number of them are claiming the R&D funding they are entitled to.

“Our research has highlighted that more work needs to be done to raise awareness of the R&D Tax Credit scheme, as these innovative companies could save themselves hundreds of thousands of pounds. This money could then be reinvested to fund further innovation, which would ensure UK engineering stays at the forefront of the industry.”

To see whether your company is eligible for the R&D Tax Credit scheme, visit:  https://mpa.co.uk/services/rd-tax-credits/

MPA are exhibiting at Advanced Engineering 2019 and can be found at stand C14 in the Automotive Engineering section.