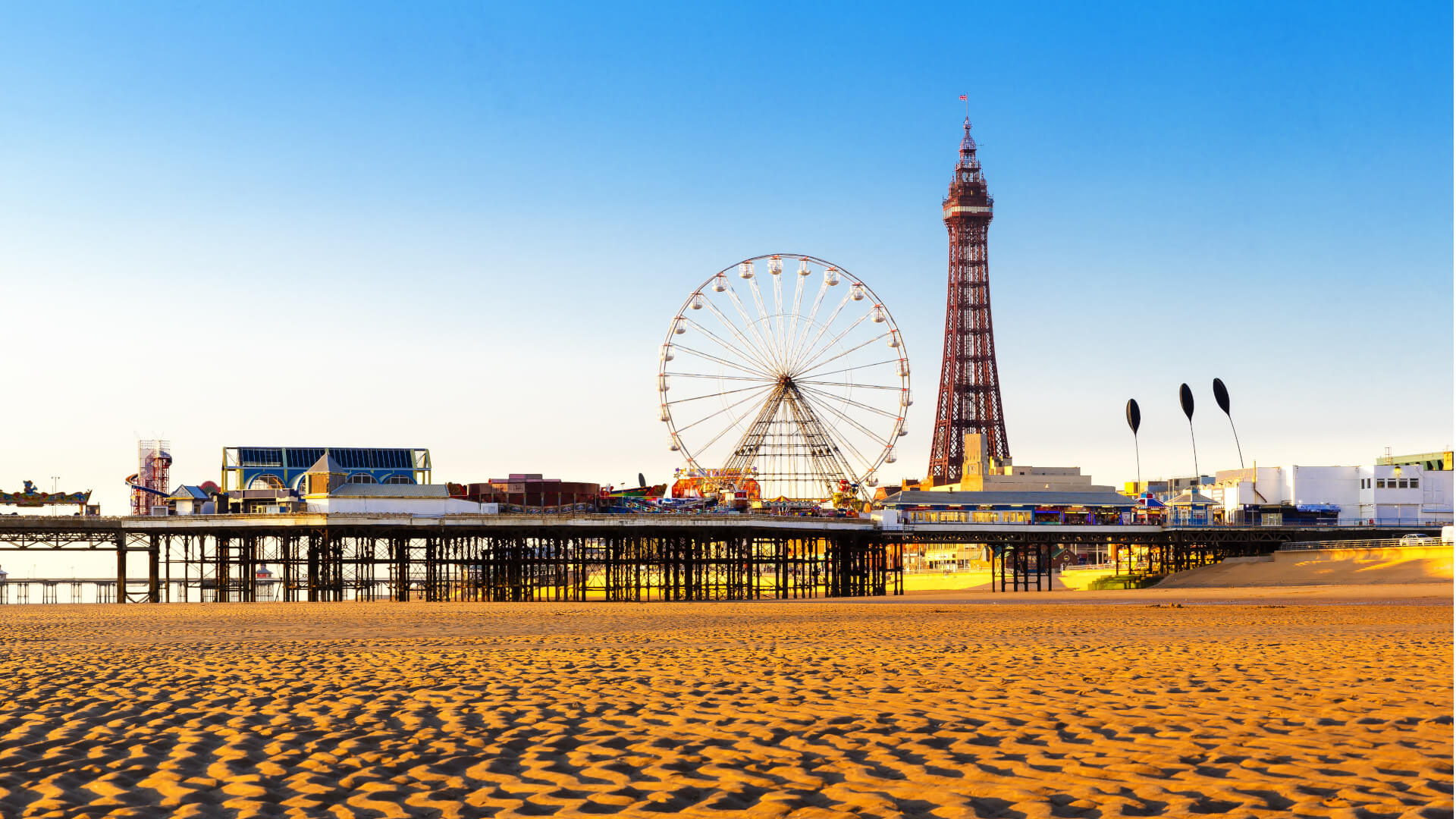 According to statistics, Britain’s divorce rates are the highest in the EU (in 2018 – 2.8 divorces for every 1,000 marriages). There are plenty of reasons why couples choose to part ways: financial issues, infidelity, intrusive parents, differences in communication and conflict resolution.

Although this sounds like there are a significant amount of couples separating, research found that 87% of couples stated they were in happy relationships and hardly argued. So, what is it that is contributing to happiness in a marriage? Location, location, location. Census data across the country can provide interesting insight into the differences between people living in different regions across the country. In this article, we explore the areas throughout the UK with the largest number of divorces, analysing the reasons why marriages have succeeded and failed.

If you love the seaside, you’ll be surprised to know that coastal towns have the highest rates of divorce in comparison to inland towns. Blackpool has been named as the divorce capital of the country, with divorce rates at 13.1%. Although there’s no official explanation for why these rates are so much higher than the rest of the country, there are stress-inducing situations that can be linked to the cause and effect of divorce, resulting in partners introducing some divorce law lawyers.

In 2019, Blackpool was ranked the most deprived area in England. BBC questioned residents in Blackpool, with many blaming high divorce rates on difficult economic conditions placing immense pressure on families who are struggling to meet living costs.

It’s been suggested that although these coastal towns are booming in the summer with plenty of things to do, in the winter, living on the coast can be boring. This region has also been met with some of the highest rates of long-term illness and poor physical and mental health, with anxiety and depression levels exceeding the national average by almost double.

Coming in at a divorce rate of 12.8%, Hastings has the second highest divorce rates in the UK. Hastings is a popular coastal town with pretty pastel coloured Victorian-style houses by the sea — so why are couples getting divorced at high rates in a quaint, scenic town?

Hastings has been ranked the 13th most deprived area in the UK. This reiterates the possibility that financial strain is a leading factor in why couples get divorced. Salaries in Hastings are 24% less than the South West average, with 26% living in poverty. NHS statistics have also reported that 30% of locals reported feeling lonely in this area, suggesting that boredom and lack of social activities in coastal towns can have dramatic impacts on marital happiness.

With the lowest divorce rate at 5.4%, Harrow is arguably one of the best places for married couples to live. Of course, people still stay together in unhappy marriages for a variety of reasons, but low divorce rates suggest an environment that is less likely to put strain on a marriage.

Harrow’s average income was recorded as meeting the UK average of £37,400 in 2019. Coincidentally, Harrow is ranked the lowest region in the UK for depression and anxiety prevalence at 9%. Although money isn’t a measure of mental health, it can contribute to marriage failure as noted previously.

Located in central London, Tower Hamlets’ divorce rate is second from last at 5.6%, following closely behind Harrow. Like Harrow, the average salary met the UK average, allowing households to keep up with living costs.

So, there we have it. Some of the best and worst places for married couples to live in the UK. It would appear that the economic environment is a very important factor for a marriage to thrive, as well as keeping busy and having things to do.

BUILD Magazine Announces the Winners of the 2020 Home & Garden Awards

Home Emergencies: A Guide to Dealing with These Issues