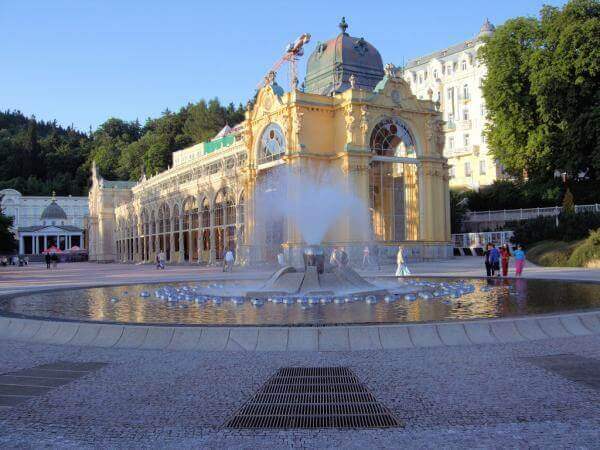 Saint-Gobain has signed an agreement with In Group, a local building distribution player, to sell its businesses in the Czech Republic and Hungary.

These businesses reported sales of 138 million in 2014. Following the 2013-2014 sale of its tiling operations in Slovakia, Poland and the Czech Republic along with the sale of Raab Karcher in Poland, the Building Distribution sector has completed the optimization of its portfolio in Eastern Europe.

This transaction, which should be completed in the coming months, is fully in line with Saint-Gobain Building Distribution’s strategy of optimizing its portfolio by divesting non-core assets and focusing on bolstering its leading positions in Europe and Brazil.

In 2015, Saint-Gobain is celebrating its 350th anniversary, 350 reasons to believe in the future. Backed by its experience and its capacity to continuously innovate, Saint-Gobain, the world leader in the habitat and construction market, designs, manufactures and distributes high-performance and building materials providing innovative solutions to the challenges of growth, energy efficiency and environmental protection. With 2014 sales of 41 billion, Saint-Gobain operates in 66 countries and has over 180,000 employees.