How is Construction Going to be Automated in the Future 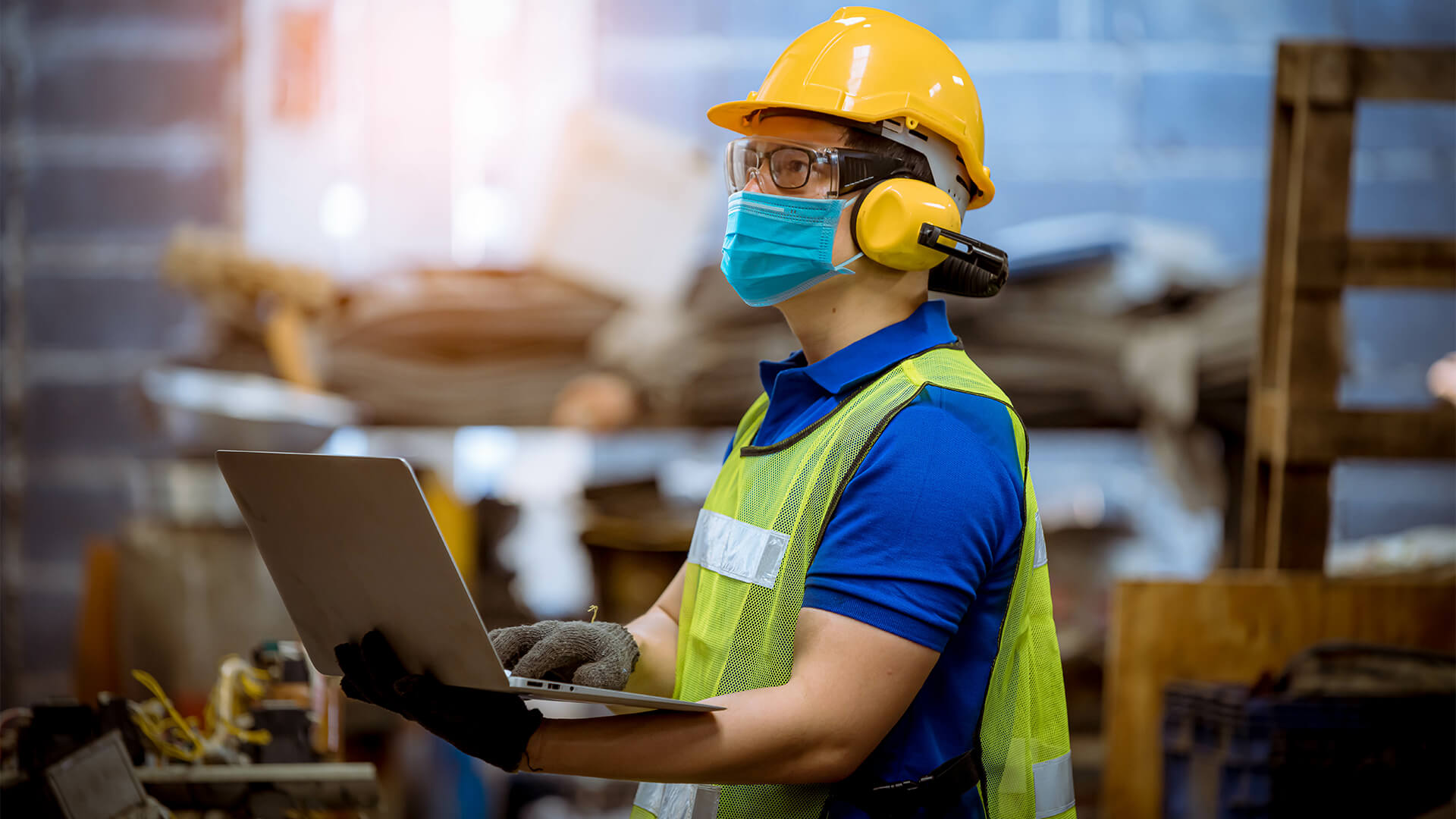 There has been a lot of talk about automating jobs in recent years, especially those in industries like construction. On the one hand, it will improve output and keep humans out of harm’s way, but on the other it will leave humans that used to do those jobs without work. Regardless of the pros and cons, with technology reaching greater heights, machines taking over certain types of jobs is inevitable.

The ongoing pandemic has greatly accelerated automation as companies look to machines as labour that’s invulnerable to disease—not to mention they don’t get tired or need to take time off, as one economist pointed out. Even once the pandemic ends, economists estimate that most of those jobs will never come back.

However, if history is any indication, automation has been rendering jobs obsolete for a while now. Video-on-demand supplanted video store clerks, digital video reduced the need for projectionists, and the printing press all but killed the scribes. The people who used to do these jobs learned new skills and moved on to jobs that can’t be entrusted to a machine yet.

It’s a little different in the construction sector. A 2019 McKinsey report stated that human input is still necessary for unpredictable client demands, design changes, and site requirements. As a result, despite the loss of some jobs, the number of new construction jobs is expected to rise. Demand for workers will remain stable in the years to come.

Automated control systems currently in development can replace human operators in machineries such as excavators and forklifts. These systems operate using sensors that gather data and transmit them to actuators controlling the machinery. They’re also programmed to remain within the project site and distinguish obstacles and workers for safety.

By automating heavy equipment, projects can prevent unnecessary wear and tear since automation allows for more efficient work. Still, the machinery itself will need spare parts ready in case of any unexpected breakdowns. Click here for a list of heavy equipment parts that projects need to keep construction going.

Automating cement mixing isn’t anything new. The 1900s saw the introduction of manual mixers, which had helped build the first engineering marvels like Wilson Dam in the U.S. state of Alabama. However, these mixers still require much human input for the ideal balance of concreting materials (i.e., cement and water).

Today, computer software controls batching and mixing machines, enabling users to produce ideal concrete mixes for various situations. The system can be retrofitted onto older concrete plants that before did most of the process manually. Small projects like houses will still use manual mixers, but big ones will require automated batching and mixing.

Bricklaying is one of the most tedious tasks in construction, no matter how big or small. In recent years, however, robotics has come forward with a solution in the form of a semi-automated mason. It can be either mounted on a basic wheeled chassis or a heavy equipment platform, supported by spare FHD parts and other accessories.

One example introduced in 2019 uses data from a 3D CAD model to lay bricks and cinder blocks with speed and precision. The commercial version can lay bricks up to 200 an hour, covering close to 30 square feet. Assuming the average house in the U.K. measures 656 square feet, the bricklayer can have the entire masonry placed in less than a day (if it worked non-stop).

Waste material is a problem among construction projects. The Department for Environment, Food & Rural Affairs, in its 2018 U.K. Statistics on Waste report, stated that construction, demolition, and excavation accounted for 59% of the 202.8 million tonnes of waste generated in 2014. Unused construction materials end up taking up space in landfills.

The industry has taken steps to reduce waste in future projects, 3-D concrete printing among them. The system integrates the resources involved in concreting, such as concrete and labour, for a more cost-effective process. As automation calculates the exact number of materials needed, it reduces the required number of materials on-site, thus reducing waste.

Construction drones are more like reality than inevitability. Currently, projects employ drones for surveying parts of the building, especially in areas too dangerous to survey personally. Engineers observe the real-time feed from a safe location, enabling them to make sound decisions. However, recent advancements in automation mean drones are no longer limited to surveillance.

Some drones provide on-site 3-D imagery, even calculating the amount of materials by looking at the stockpiles on-site. Other drones gather data to prepare a progress report for both builders and their clients. In several big-ticket projects, drones help engineers and workers in the field keep in touch, bridging vast distances in no time.

Automation is poised to take over certain construction jobs within the next decade. For that reason, necessary software will be in demand for building the giants of the future. The shift is so significant that one industry analyst writes that the next generation of builders will be programmers.

One such programmer might be the person who got replaced by an automated bricklayer. Their job hasn’t disappeared—they’re still doing bricklaying—but they have to learn new skills to operate the new machine properly. In fact, for all their automated mechanisms, these modern tools of the trade still require some human input. How well the system performs its task depends on the data given.

Full automation in the industry is still many ways ahead. The high cost of operating sophisticated systems and vulnerability to security threats are among a list of drawbacks limiting the widespread use of automated equipment. In the meantime, the human operator or mason can keep their jobs.

When that time comes, the industry must be prepared to address the short-term effects such as loss of jobs. Workers must be willing to learn new skills, while construction companies must be ready to help them do so in any way possible. Human and robotic hands working together makes for the ideal building of tomorrow.

13 Home Upgrades That Can Add Value to Your Property

4 Tips For Choosing A New Roof Colour On Your House