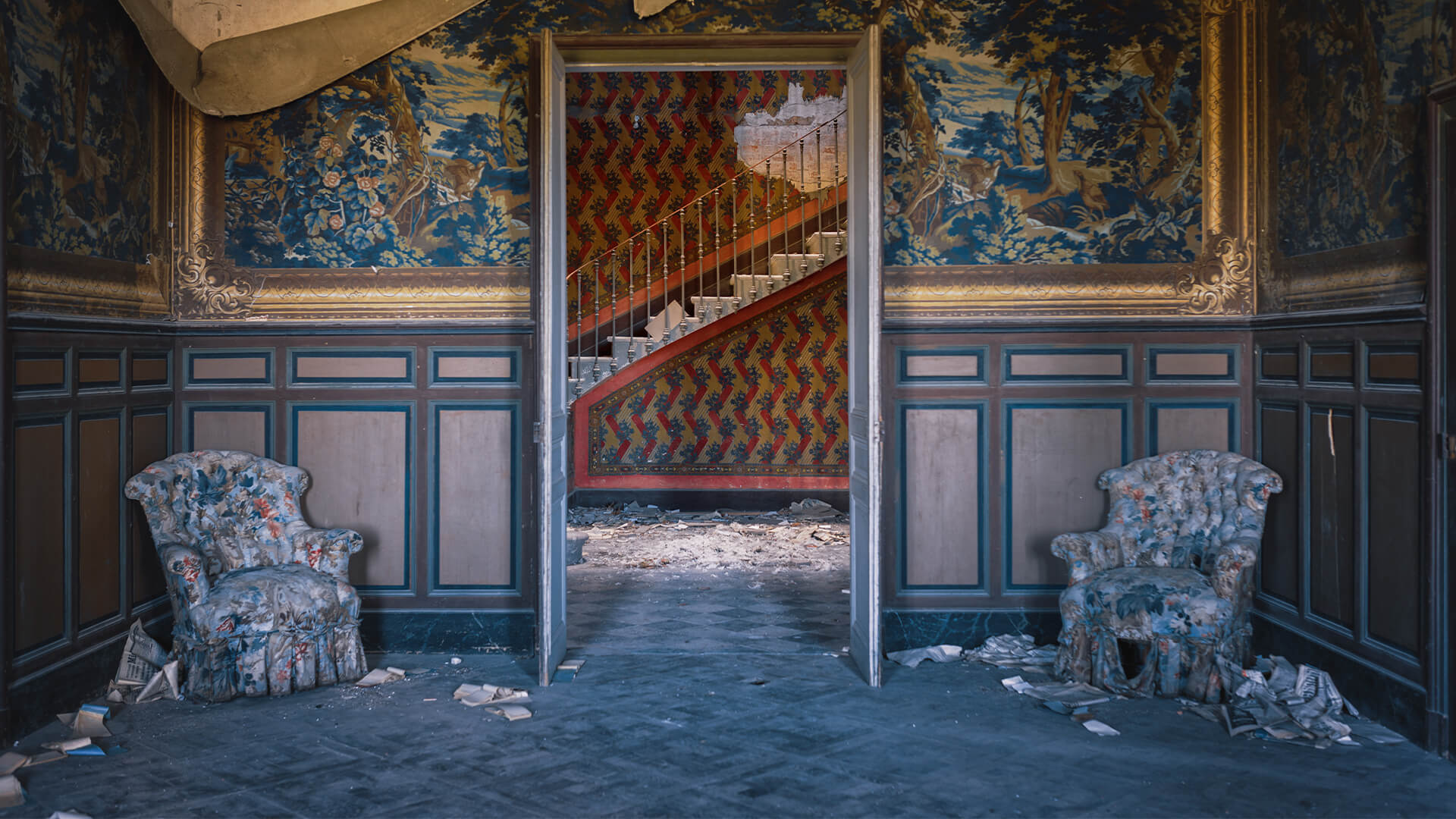 Have you ever moved into a new house and discovered something weird that’s been left behind by the previous owners?

Sofa and carpet specialist, ScS, has challenged Brits to share their freakiest finds.

The competition will close on Monday 2nd November, when a lucky winner will be picked to receive a brand new Lucy corner sofa from ScS worth £849.99.

Here are some of the strangest entries submitted so far, from mannequins to voodoo dolls!

When Paul was redecorating, he found an envelope containing this polaroid and note – the previous tenants had no children which made the find even creepier!

This spooky doll with three faces was found in 2001 by Anita. She says, “When you turned the head you would get happy, asleep and crying faces!”

“There must have been about 50 of them in one bin liner. They were the Annabelle-type dolls too, so I threw it away immediately as we almost screamed the house down. Needless to say, no-one slept that night!”

Pet remains were discovered by 12 competition entrants, including Tom Pickering from Northwich, who found 17 boxes of cat ashes. But that’s not as spooky as Julie’s discovery:

“When I was little, we moved into a pub and found a dead shrivelled-up cat in the fireplace chimney, which was apparently to ward off spirits. It freaked us out! The other pub in the village had one as well!”

A scary doll-type mannequin saluting while dressed in children’s clothes is the last thing you would expect to find in a cleaning cupboard!

A ‘Virol Bone Marrow’ jar was found by Linda. In the 20th Century, this concoction contained vitamins which would be taken by children to give them strong bones.

Three people found voodoo dolls left behind by previous owners. Beverley said: “I went into the loft to store some boxes and found a photograph of a young man with his eyes scratched out and a red ‘X’ over his heart.

“I have no idea what he’d done to someone, but I hope the attempt at voodoo didn’t work!” (Beverley Kerry, Derby)

Catherine’s find feels like the start of a horror movie. “When we moved in, we had to rip the old floorboards out and change the joists as they were rotten. We found an old-fashioned polaroid photo of a family, but the faces were scratched out or worn down. You could see right through, so creepy!”

E.T was found in the loft to the surprise of this family. “Sadly, he was not able to phone home from there – this was one alien who did not get to go home!”

Dale Gillespie, Head of Acquisition at ScS, said: “With the property market up and running again, many people will be moving into new homes, but who knows what they might find when they do?

“Amongst the entries sent in so far, there have been old pants, wooden legs and how to get away with murder books, as well as some things that really should be left in the bathroom!

“We have been shocked at some of the strange things people have discovered and others have given us a good laugh!”

To enter the competition for a chance to win an £850 sofa, share your unusual new house discoveries here: https://www.scs.co.uk/lifestyle/Freaky+Finds.html

The Spookiest Towns in the UK Revealed

How Will Lockdown In England Impact The Construction Industry