Equality and Diversity in Trade Roles 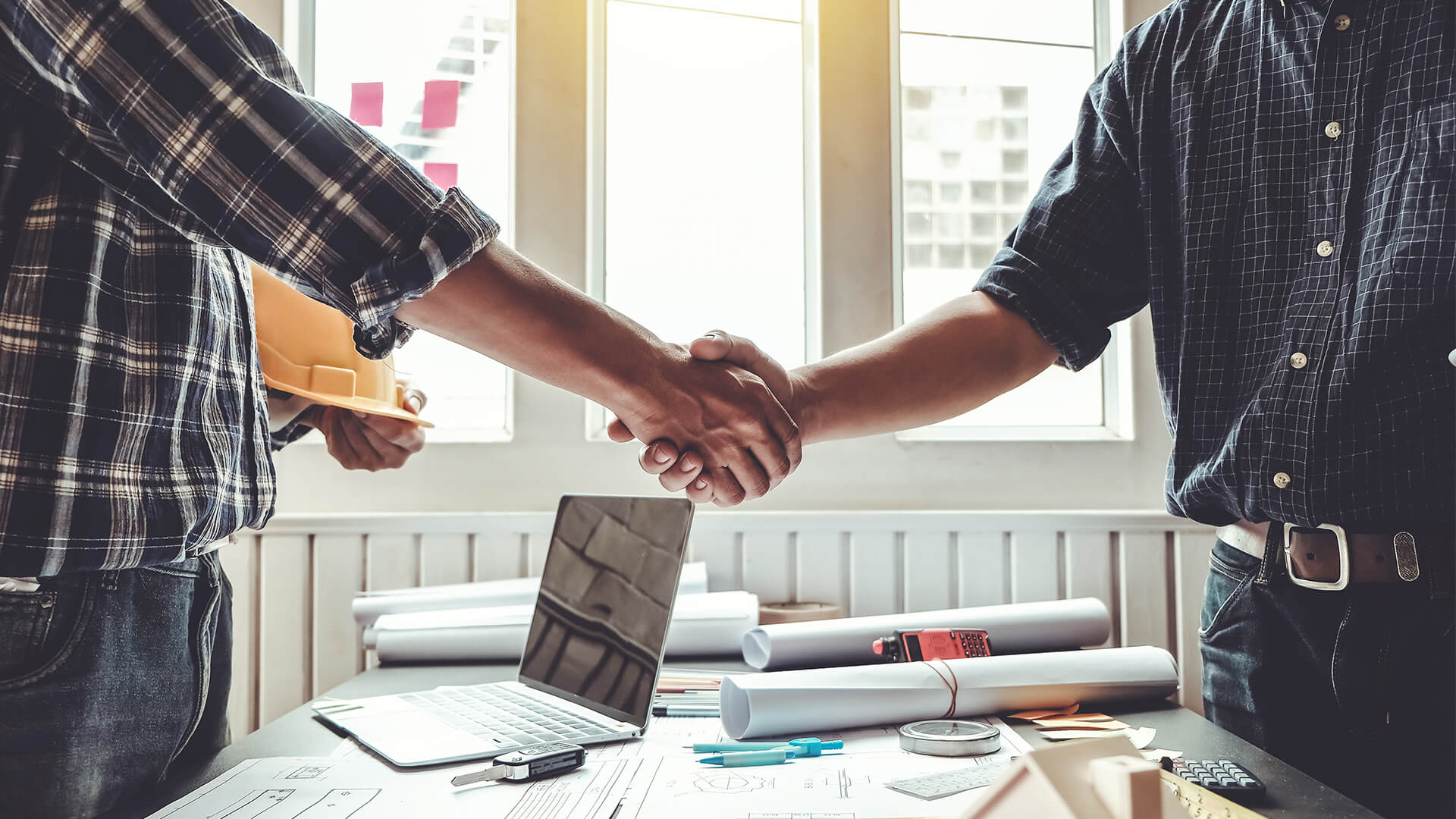 Equality and diversity within the workplace have become key concerns for many businesses in many industries. And advocating an equal rights environment can help you recruit key talent you would otherwise be missing out on.

Undoubtedly, societal views have changed rapidly in the last 35 years, with a particular crescendo in the last 10 years. A study conducted by Sky News in 2019 showed that, in the year 1984, 42% of people felt that men should cover the role of “breadwinner”, with women taking the role of “homemaker”.  But this mindset has changed dramatically with only 8% participants now believing that these should be the set roles for men and women.

Undoubtedly, gender is only one part of the topic of diversity and equality. When it comes to “breadwinners”, the idea of equality and diversity supports a huge number of people. From age to disability, race to religion, these personal factors shouldn’t get in the way of pursuing a career. In terms of trade roles, we’re seeing a fantastic response from employers to ensure equality and diversity is honored in the workplace. Let’s take a look at some of the best examples across a number of industries.

At the beginning of 2019, the BBC wrote an interesting spotlight article on Emily Burridge’s successful career. Burridge had entered into the world of construction via an apprenticeship scheme. But Burridge hasn’t just gotten into the stereotypically male-orientated industry— she’s excelled, making her a brilliant example of why the industry must recognize the importance of equality and diversity.

At the young age of 22, Burridge has already been responsible for 25 quarries, working as a technical production manager. Not only is she representing the women in a male-dominated sector, she’s also championing the case for age equality and diversity too. Though she is in her early twenties, Burridge replaced a man who was of retirement age. And even though her staff are mostly older men, Burridge has had no problem with integrating with and leading her staff.

Apprentice of the Year 2019

Thirty-year-old Scanlon has Downs Syndrome, but this has proven to be no obstacle for him on his journey to forge a career. Scanlon has always wanted to work in scaffolding, and after talking to a local company and showing his determination, Scanlon not only became a permanent worker on their team but was voted the UK’s best apprentice.

‘He has great determination. He comes in every day and proves people wrong. Winning the award just shows he can do it.’

Taking Scanlon on as a member of the team wasn’t any cause for concern for Coles Scaffolding, and the apprentice has more than proven his skill and willingness to learn over and over again. What more could an employer ask for from his workforce?

“I think it’s mainly because it is thought people with a disability shouldn’t be in our industry. He’s just shown that you can do it with the right guidance.’

A change across sectors

Despite the current global pandemic, 2021 is surely going to be a year with more examples of diversity within trade roles, which is exactly what’s needed.

“For too many years the industry has suffered with a negative perception and reputation creating a stigma that has acted as a barrier to entry to a more diverse talent pool of workers. As innovation and technology play its part in modernizing ways of working in the sector, together with schemes such as apprenticeships, we’re not only seeing a more diverse workplace, but a more talented, skilled, and varied workforce.”

The above cases are just a small number of examples proving the importance of promoting equality and diversity in trade roles. No doubt we’ll see even more in the near future.

Home Design After COVID19: What Is the Future of Interior Design?

This Is How Your Bathroom Could Be Putting Off House Buyers, And Here’s How To Change This