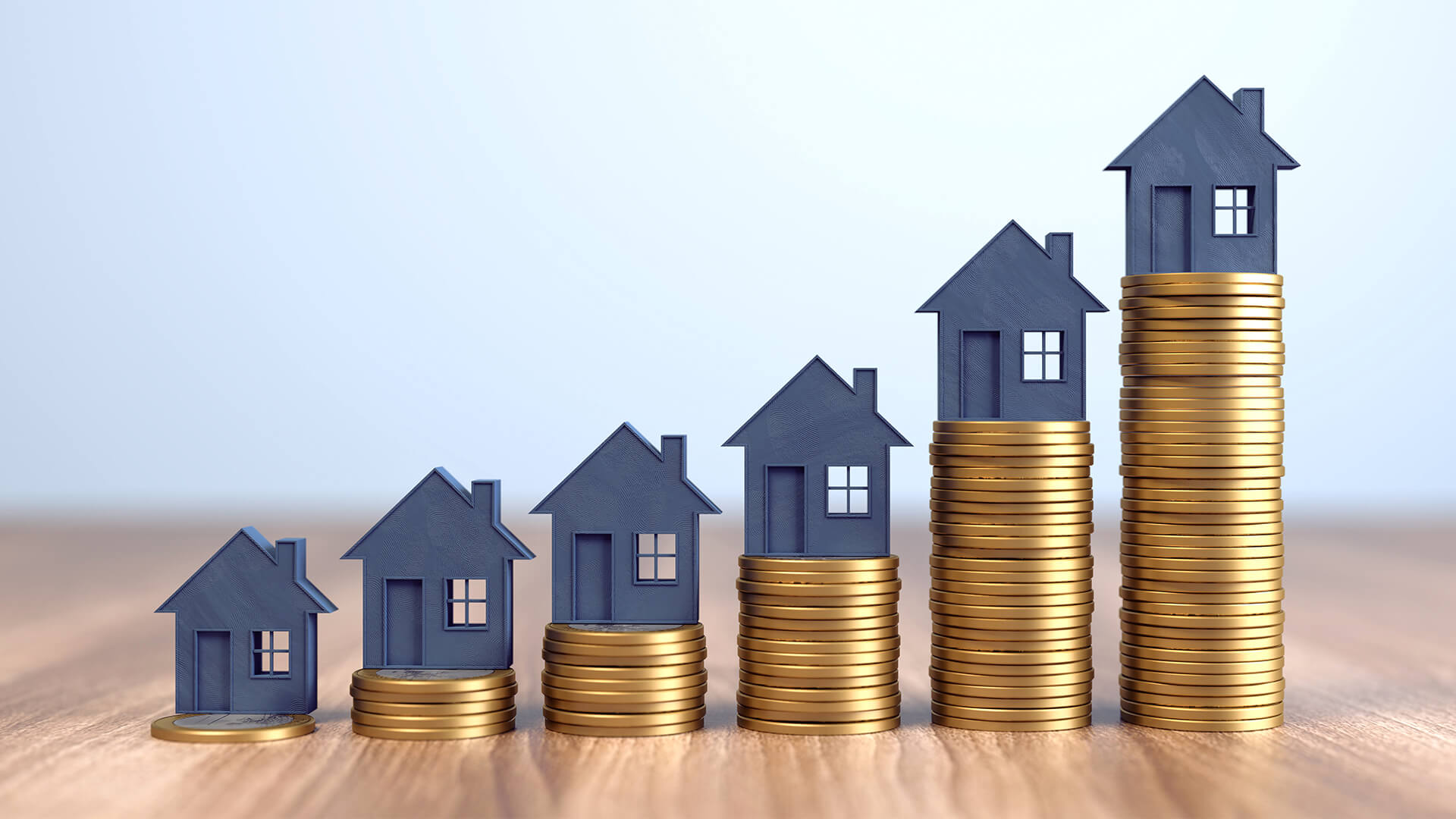 Leading property recruitment specialist, Rayner Personnel, has released the results of its estate agency salary survey, revealing the current earnings in the sector.

Rayner Personnel surveyed hundreds of estate agents at all tiers of the profession to reveal the basic salary on offer, the overall annual earnings and whether they expected to earn more next year, amongst other things.

Interestingly, despite the concerns around the wider economy, 34% of those asked expect to earn more next year, 42% think they will be on the same income, 17% expect a drop and 7% aren’t sure what to expect.

The vast majority of estate agency professionals surveyed are in full-time employment (98%) with the majority of those asked earning a basic salary between £20,000 to £30,000 (35%).

While the choice between working as an independent or for a corporate has pros and cons on both sides, they are pretty evenly matched when it comes to earnings. 71% of independents stated that they make roughly the minimum wage of £30,000 or more, with 73% of corporates stating they also earn £30,000 and upward.

Looking at those that earn the biggest bucks, 31% of directors take home £100,000 or more, with 8% of lettings negotiators earning in this top salary bracket, along with 6% of sales negs.

The figures also show that the majority benefit from a company car (29%) or a car allowance (31%).

“Perhaps the most promising takeaway from this research is that the majority of agents think they will earn the same or more over the next year.

As the boots on the ground, they are the first to see the market turn and this show of confidence echoes wider signs of a property market recovery that have materialised over the last few months.

It’s interesting to see that lettings comes out on top in terms of higher earnings while there remains a level playing field in the battle between the independent and corporates.”

• 15 Property Selling Myths And The Truth Behind Them

• Amenities That Will Attract Tenants to Your Property