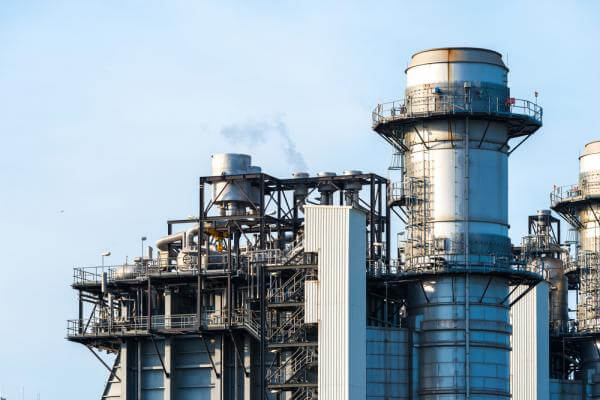 Unitel Technologies, Inc. has announced that it has been awarded a contract to supply two Octave catalyst research systems for an oil company in Southeast Asia. This follows Unitel’s recent project in Malaysia that included a technology license and the front end engineering and design for a 120 TPD hydrogen sulfide plant.

Both Octave units will be designed to operate at a maximum pressure and temperature of 200 barg and 500°C. ‘Each includes two high pressure gas delivery modules, a low pressure gas delivery module and a liquid delivery module,’ says Serge Randhava, CEO of Unitel. ‘One will be equipped with a packed tube reactor with a 50 mL catalyst charge enclosed in a 5 zone isothermal furnace, while the other system will be fitted with a 50 mL catalyst charge Spectrum gradientless reactor with interchangeable static and dynamic baskets,’ he adds.

The primary focus of the intended program is to evaluate the performance of several different commercial hydrotreating catalysts for processing a wide variety of feedstocks. Each cell of the experimental matrix will be tested at a wide range of pressures, temperatures and flow rates to determine and confirm rate equations. Some of the specific parameters that will be evaluated include activity, conversion, selectivity and deactivation rates.

‘In order to generate meaningful kinetic data, it’s essential to use a system that is optimized for this purpose,’ notes Randhava. ‘The Octave is the most powerful and versatile catalyst test platform in the market today. Whether it’s a short run or an extended 24/7 agenda, the reliability and repeatability of the Octave are unmatched by any other bench-scale system.’

The original version of the Octave catalyst research system was developed in collaboration with Dr. Paul Ratnasamy when he was Director of the National Chemical Laboratory in Pune, India. The Government of India has honored Paul with the civilian award of Padma Shri. Several variants of the Octave were subsequently supplied to oil refiners and catalyst manufacturers around the world. Most recently, Dr. Ratnasamy worked as the Professor of Biofuels at the University of Louisville, where he also used an Octave unit for his advanced catalyst research work.