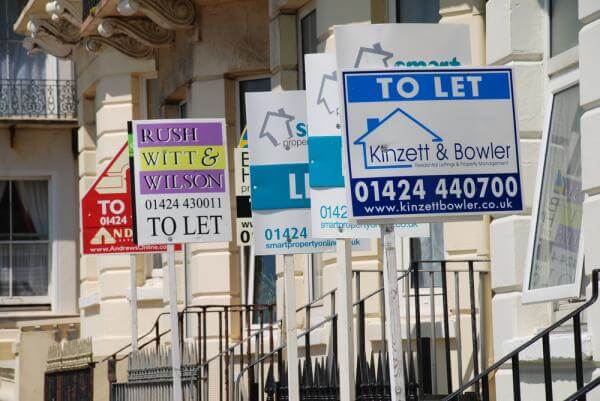 The lettings sector is often a reliable barometer of general market sentiment due to the high turnover of property and applicants’ ability to react quickly to changing economic conditions. New research, conducted by LCP on their Prime Central London lettings portfolio, has shown that the rental market is reflecting a slow down as a result of the current economic strain.

Whilst new lets have seen consistently positive rental upticks over the last five consecutive quarters, averaging a 5.5% increase overall, the market is beginning to subdue, according to the published statistics. Against a backdrop of falling stock markets, a collapse in oil prices and Brexit uncertainty, new lets have achieved just a 0.3% increase over the last quarter. This has been exacerbated by the predictably quieter Easter and May bank holiday period.

The analysis, however, shows that re-lets are showing a significantly weaker picture, with a 1.2% fall in rents over the last quarter, following a fairly static picture over the course of the year. This is due to applicants being attracted to brand new properties, without any sign of previous use, coupled with a significant uptick in rental stock available. This has increased by 26.7% from 23,039 to 29,198 in the last 3 months, attributable to a reduction in transactions in the sales market which has led to more properties being available for rent.

‘The overall suppression in rents reflects a market dynamic which was conspicuous during the Credit Crunch, as tenants capitalise on economic uncertainty to leverage up their bargaining power. This has been compounded by companies cutting their relocation budgets in the face of global instability and, in some cases, delaying relocations in the run up the EU referendum’ comments Naomi Heaton, CEO of LCP.

Heaton adds ‘In light of the current market conditions, landlords may need to be more flexible to accommodate the higher negotiating power of applicants and to prevent void periods which may erode any increase in rent ultimately achieved. For as long as this cycle lasts, landlords also may need to be more open to remedial and upgrade works between tenancies’

‘A slowdown in the re-let market has been compensated by continued positive renewal increases by tenants in situ’, says Heaton. ‘With Landlords often able to achieve contractual rental increases, above that which can be achieved in the open market, average rental growth of 3.3% in the last quarter has been seen in contrast to the softer market elsewhere.’

Despite the somewhat gloomy picture generally, corporate belt-tightening means that small one and two bedroom properties are reinforcing their position as the hardest working sector of the market. Appetite for these mainstream rental properties remains strong, with void periods down to just 23 days on average.

‘Whilst current economic turmoil has slowed the lettings market, it is certainly not all bad news. Newly refurbished properties, in areas with good transport links and particularly around Cross Rail, continue to attract tenants willing to pay premium prices. For tenants with the flexibility to move, now is the optimum time to secure the best deal, before rents, in all probability, harden post-referendum. Landlords may also seek to recoup the increased tax burden they will suffer due to increased entry costs with the Additional Rate Stamp Duty and the reduction in mortgage interest relief. Landlords can, therefore, expect an improved picture next year as the market rallies and rents increase to counter the tax and Brexit headwinds’ concludes Heaton.