BIM there, done that? 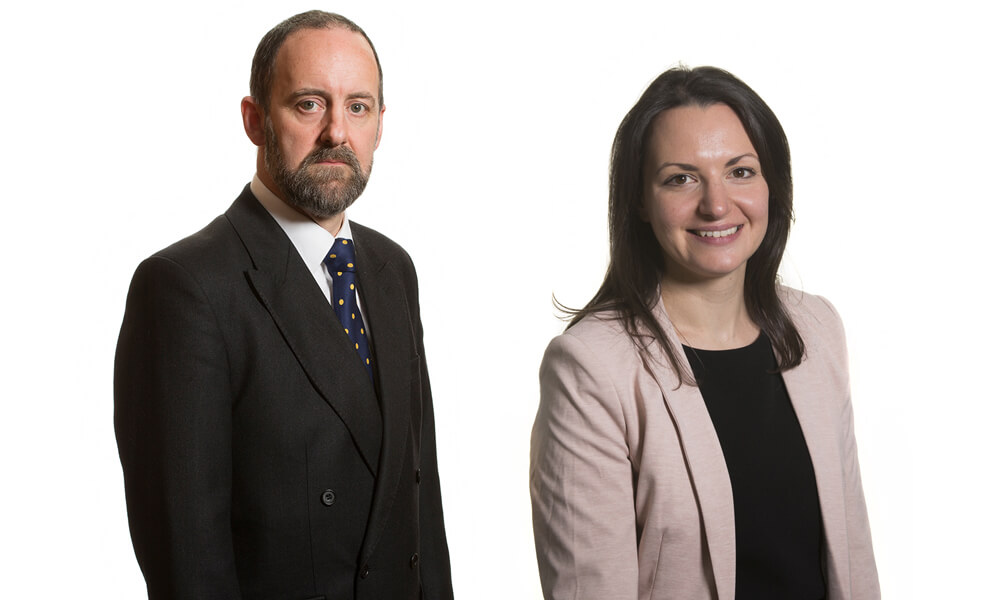 In our recent review of the second edition of the CIC BIM protocol (Second Helpings) we noted references to an Asset Information Model (AIM) which had been introduced into the second edition and suggested that the implications of using the protocol for the Facilities Management (FM) phase of a project needed to be worked through.  In this article we consider how BIM will operate during the FM phase and the practical issues that this raises.  Given that the application of BIM to existing assets is bound to be more extensive and consequently involve greater resource than the application of BIM to new build alone, it is important to understand the structure of the underlying PAS 1192-3 and the practical issues that arise.

PAS 1192-3 is concerned with the availability, integrity and transfer of data and information during the operational phase of an asset’s life.  It introduces the AIM which is, as the CIC protocol points out, a maintained Information Model which is intended to govern the use, maintenance and operation the asset.  The obvious difference between the AIM and the Information Model which operates in the new build phase (which used to be referred to as the Project Information Model (PIM)) is that the AIM will have to cater for a more flexible sequence of activities through the asset life cycle, dealing with a mixture of planned and unplanned events that could happen in any order between the points of asset handover and asset disposal.

These planned and unplanned events are referred to in PAS 1192-3 as “triggers”. A trigger is a planned or unplanned event that changes an asset or its status by way of a trigger-related event, which is a response to a trigger, reflected in the altered state of the asset in the AIM.  Either an AIM will already be in existence when a trigger occurs or a new AIM can be created in response to a trigger and at the inception of a trigger-related event. Triggers would therefore include planned and unplanned maintenance works, refurbishment and update, variations and end of life works such as demolition, decommissioning and mothballing.

The AIM should be put in place at the beginning of the FM phase of the asset’s life cycle or when that asset is acquired by its new owner if there is not already an AIM in place.  If the asset remains in continued ownership from the new build phase through to the FM phase, PAS 1192-2 at paragraph 10.2.1 requires the constructor to create an “as built” PIM to act as the foundation for the AIM in the next phase.  The AIM then develops and evolves over the course of the FM phase of the asset life cycle.

One of the advantages of BIM is the ability to provide accurate information about an asset. As with the PIM it is therefore vitally important that the AIM contains good quality up to date data and there needs to be a process set out in any FM contract to deal with this just as there should be in a construction contract. Documents such as the AIR and the OIR (which are broadly the equivalent of the Employer’s Information Requirements during the construction phase) should set out this process to achieve the requirements of PAS1192-3. Those documents should be incorporated into any FM Contract along with obligations on both parties to comply with these.

A priority clause should also be included in the FM Contract to deal with any inconsistencies between these documents and the others that form part of the contract. Consideration should be given as to who will carry out the new roles of Asset Information Manager and Data Manager specified in PAS 1192-3 and be responsible for assuring data and information flow to and from the AIM. This could either be by dedicating someone in house to do this role or appointing someone externally. It may also be that the same person can undertake both functions. Again we would also suggest that those roles are identified within the FM Contract along with an obligation to comply with their reasonable instructions.

It is worth noting at this point that the operational phase could throw up other issues here which will need to be considered. For example, some services may be carried out by a tenant and others by the landlord. What happens to the model after the lease ends, either by way of expiry or termination. If the asset is sold the AIM will need to go with it along with the necessary transfer of intellectual property rights. This takes BIM considerations beyond the FM contract potentially into sale and lease arrangements.

The FM Contractor may want to look at whether it should be entitled to compensation or relief in the event that incorrect information in the AIM (which is not as a  result of information provided by the facilities manager) results in additional costs or delays to them in the carrying out of the services.

When considering the use of BIM throughout the life cycle of an asset, progressing from PAS1192-2 to PAS1192-3, it is clear that the most efficient and cost-effective approach is to create the PIM whilst having the requirements of the FM phase in mind.  In other words, the FM sector should be involved at the design concept stage of any project.  In short, start with the end in mind and involve the FM team when developing the design of your project.  The structure of PASs 1192-2 and 3 contemplate a virtuous circle where the AIR feeds into the Employer’s Information Requirements, which leads to the development of the PIM, which in turn contributes to the AIM. Consequently, the AIM should be a product of both the EIR and the AIR. This must make sense in the context of the cost savings that can be obtained by constructing a building in such a way that it is efficient to run.

As is apparent from even this short description of the use of BIM in the FM phase, the CIC BIM Protocol would need to be substantially changed in order to deal with these new concepts, offices and responsibilities rather than just referring in passing to the AIM.  It is useful that the authors of the Protocol have drawn attention to the need to consider the use of BIM at the FM stage, but we believe that it would be preferable to create a separate protocol dealing solely with the FM stage to mirror the PAS 1192 – 2 and 3 structure and to cater adequately for the practical and contractual issues that will inevitably arise as the use of BIM in FM becomes more widespread.

Are flood-hit properties an investment likely to sink or swim?