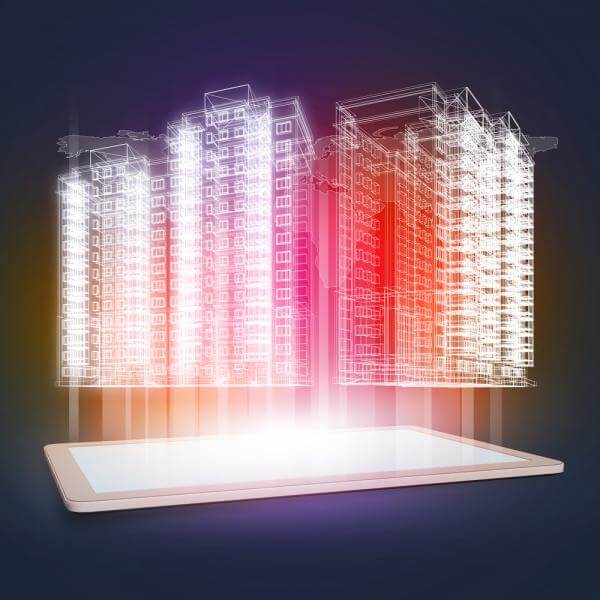 BIM Managers are a wholly new breed of professional. They emerged internationally in less than a decade, most markedly in larger tier-1 architecture and engineering practices. By strengthening integration across disciplines and project phases, BIM Managers become the conduit for facilitating the information exchange between the design, delivery, construction, and operation of projects. They play a central role in deciding where BIM is heading.

On a practical level, BIM Managers are the custodians responsible for innovation to occur within their organization and in collaboration across project teams. They empower project stakeholders to understand and engage with the high level of complexity associated with a BIM workflow. They help them to align their skills with the added benefits offered by data-centric and rule-based delivery of projects.

A Role in Transition

Describing what BIM Managers do is a difficult task. What was once associated with responsibilities for overseeing BIM model development is now more and more associated with information management, change facilitation, process planning, technology strategies, and more. Such is the veracity and speed of development surrounding BIM that the job description of any BIM Manager is in constant flux. Given the ever wider group of stakeholders BIM encompasses, there exists an increasing fragmentation of the BIM Manager’s role into specialized responsibilities: On one end of the spectrum the role of Model Managers emerges, who assist in-house teams on individual projects, at times complemented by specialist BIM Librarians (or Content Creators). On the other end of the spectrum, Model Coordinators specialize in the oversight of the multidisciplinary integration of BIM. BIM Managers may now also report to Design Technology Leaders or Project Information Managers who directly report to upper management. In some instances, an organization calls for a Strategic BIM Manager (as

opposed to providing more technical support on the floor). All of the above descriptions depend on the size and characteristic of an organization. In smaller companies, the BIM Manager may well be tasked to incorporate all those roles, while acting as Project Architect and BIM Modeler at the same time.

There is likely to be a time where BIM Managers become obsolete and their responsibilities will become part of project management in general. A good number of Change Management activities will have been implemented and construction industries globally will accommodate BIM as a matter of course in their project delivery methods. For now, we still go through a major transition in adopting BIM. BIM Managers need to balance between the possible

and the appropriate. Their strategic view will influence which opportunities can and should be aligned with the cultural and professional context of their organization. They also help to map out how such alignment can be achieved.

In the end, BIM Managers may not be the ultimate decision makers in facilitating change.

They are the ones who provide upper management with decision support in order to do so and they are the ones accountable for BIM implementation ‘on the floor.’ What makes a good BIM Manager, or even an outstanding one? In order to answer that question feedback is consolidated here from the world’s top BIM Managers to make it accessible to everyone. These managers work for leading Architecture, Engineering, Quantity Surveyor (Cost Engineers or Cost Managers in the United States), and Construction firms. They report on pitfalls and the common mistakes associated with BIM to then highlight what makes BIM tick in practice.

The Rise and Rise of BIM

BIM use has been expanding continuously since 2003,making BIM Management a moving target. Back then, BIM became the accepted industry acronym for a range of descriptions such as Virtual Design & Construction (VDC), Integrated Project Models, or Building Product Models. Until that point, different software developers had branded their tools with these varying acronyms, while essentially talking about the same object-oriented modeling approach that was first introduced to a wider audience by Chuck Eastman in the mid-1970s. Around

2002-2003, it was AEC Industry Analyst Jerry Laiserin who played a pivotal role in promoting the single use of the acronym ‘BIM’ which had been coined by G.A. van Nederveen and Tolman in 1992 and which later became the preferred definition of Autodesk’s Phil Bernstein. It was the starting point for an industry-wide journey to holistically address planning, design, delivery, and operational processes within the building lifecycle. This journey raises a great number of culturally sensitive and professionally relevant issues: By nature a disruptive process, the adoption of BIM overturns decades of conventions related to the interplay between architects, engineers, contractors, and clients. BIM Managers are drawn right into the center of these changes in practice.