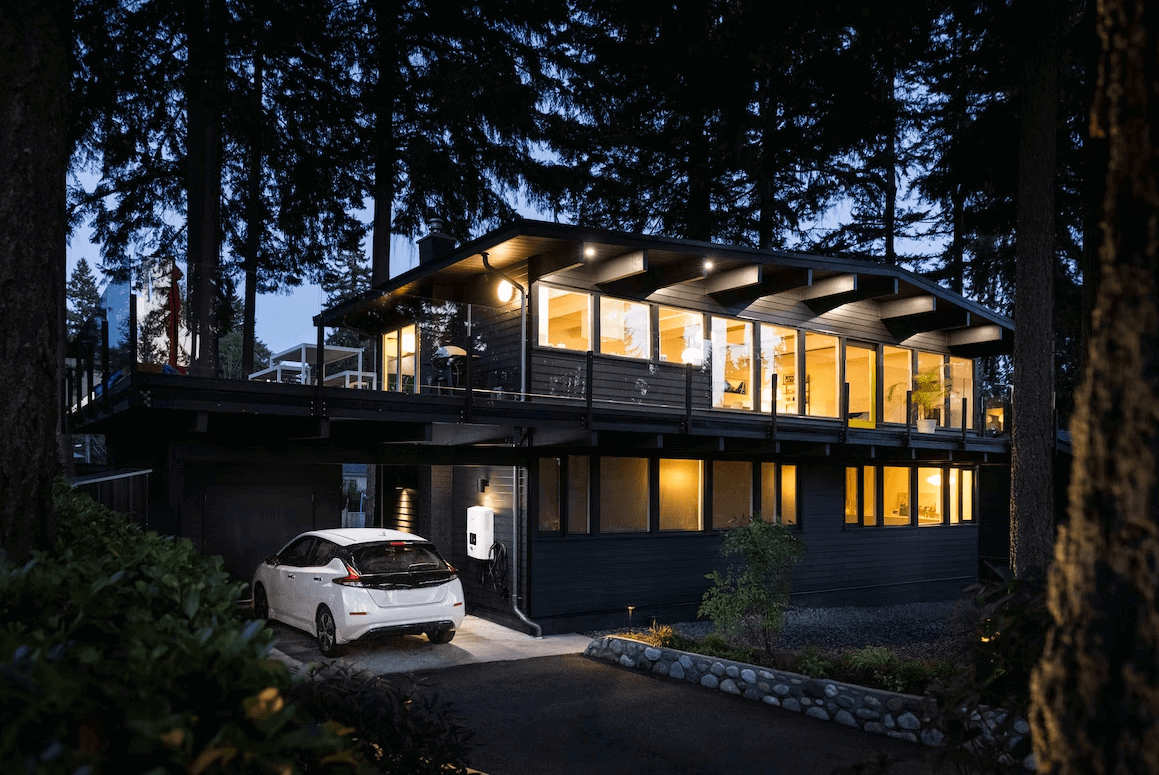 The electrical system in your house has many parts, as you already know, and each part must work properly for the whole system to function correctly. This includes appliances, wiring, outlets, switches, and even light bulbs.

If you don’t know how to handle them properly, they can cause hazards such as a fire that can damage your property and can be life-threatening. But some basic electrical knowledge can help you prevent fires at home. So let us introduce you to the basic facts that you must know.

Know the Difference Between AC and DC Power

You’ve probably heard of AC (alternating current) and DC (direct current), but what exactly is the difference between them?

The electrical power that is supplied by wall outlets is called AC power. It has two distinct phases: positive and negative. The positive phase starts at zero volts and increases until it reaches its peak voltage. Then the negative phase begins, decreasing until it reaches zero volts. This alternating pattern continues throughout the cycle.

Energy from batteries or generators is known as DC power. It flows continuously without interruption. There is no positive or negative phase.

When using appliances such as lamps, fans, computers, etc., you should always plug them into an outlet that provides AC power. If you don’t, they won’t function properly.

On the other hand, when working with electronic gadgets, you should connect them to a battery charger that provides DC power.

Understanding how circuits work will help you avoid electrical shocks when using appliances such as hair dryers, electric blankets, and other household items.

Electrical current flows through a wire or cable to deliver power to devices. As the voltage applied to the wire changes, so does the amount of current flowing through it.

Recognize the Signs of Electrical Shock

Electrical shocks happen every day. They can cause serious injuries or even death. How can you recognize them?

Electricity is everywhere. From household appliances to computers, from smartphones to cars, electricity powers our lives. Yet, despite its omnipresence, electricity can also kill us. Electrical shocks are responsible for thousands of deaths each year worldwide.

Electrical shocks can occur at home, at work, or anywhere else. And they can come from any source, such as power lines, electric motors, or electronic devices. Fortunately, these accidents can be prevented.

Here are some ways to identify electrical shocks.

Extension cords are convenient, but they also pose a serious threat to our health. They are dangerous because they carry high-voltage electricity.

When you plug anything into them, you are exposing yourself to the risks associated with electricity.

Plugging things into extension cords is a common practice, but you should always do it with extra caution. They can cause fires when used improperly.

To prevent these problems, you should always use surge protection. This device protects your home from electrical surges caused by lightning strikes, faulty wiring, and other sources.

Be Careful With Appliances

Electrical fires can be fatal as we are more prone to electrical devices. They can start from faulty wiring or damaged appliances. It is estimated that almost half of fire incidents occur due to old appliances that aren’t maintained properly.

Every aspect of our lives depends on electricity. We can’t deny the benefits it provides. But when interacting with it, you should always be cautious in handling it properly.

Having a basic knowledge of electricity not only will save you from danger but also from causing a fire at home. Hopefully, this article has educated you at least a little about how to safely handle the electrical system in your house.

Why Health and Safety is Vital in the Construction Industry

Explaining The Reason Behind The Popularity Of Converting Sheds Into Homes

More in Articles
4 Tips to Improve Safety Around Commercial Overhead Doors
17th January 2022
We use cookies and tracking through digital fingerprints on our website to give you the most relevant experience by remembering your preferences and repeat visits. Your information may also be used for personalization of adverts on our website. You can learn more about how we and our 194 partners collect and use your data by reading our Privacy Policy and Cookie Policy. By clicking "Accept All", you consent to the use of ALL cookies and tracking. You may visit "Cookie Settings" to provide a controlled (limited) consent.
Cookie SettingsAccept All
Manage consent