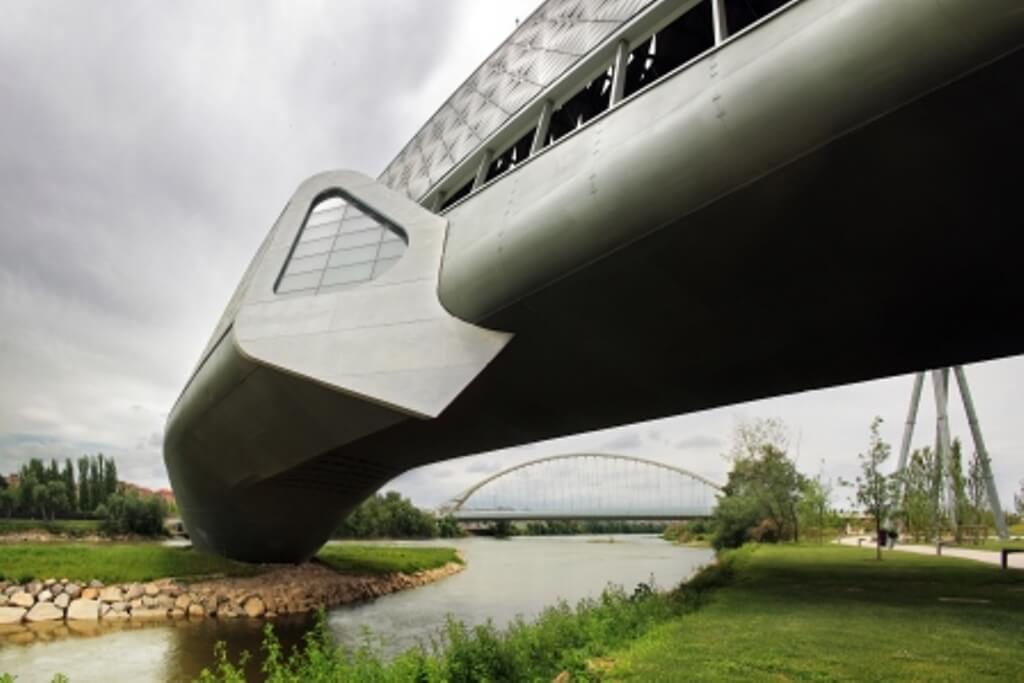 Zaha Hadid was recently announced as the lead architect behind the 582-606 Collins Street proposal, which has today lodged a planning application with the Department of Environment, Land, Water & Planning.

The application submitted is for a 54 level, mixed-use building in Melbourne’s Central Business District that incorporates retail, commercial and residential components with diverse apartment typologies and designs. Working in collaboration with Melbourne-based architecture firm, Plus Architecture and Australian developer Landream, this represents Zaha’s first Victorian project.

The built form seeks to align with the new CBD planning reforms introduced by Planning Minister Richard Wynne. The design aspiration is to elevate Melbourne’s status as a global city and focus is on the balance of scale and density and the protection of heritage and character.

‘The multiplicity of social and cultural attractions in the centre of Melbourne, which have made it the most liveable city in the world, have also naturally created a demand for new residential development,’ says Zaha Hadid Architects Director, Gianluca Racana.

‘582-606 Collins Street aims to satisfy this demand and take advantage of design features, which will create new opportunities for public space and offer a great blend of mixed use programs,’ says Racana.

The site sits on the Western boundary of Melbourne’s Central Business District, at the nexus between Collins Street and the Docklands, within an area of the city that is evolving into a new commercial precinct in its own right.

The Collins Street façade is comprised of an elegant colonnade of sculptural, curved columns that supports Zaha Hadid Architects’ unique façade system. These solid elements seek to embody and emulate the finest examples of historic architecture that can be found within the Melbourne CBD, yet reinterpret them in a contemporary solution that is driven by the building’s structural integrity and the logical division of its overall volume.

A delicate filigree gently envelops the building, including the Francis Street service areas to ensure there is no sense of ‘back of house’ to the surrounding areas. Designed to use 50 per cent less energy than a conventional mixed-use tower, this filigreed façade contributes to a reduction in the direct solar gain of the building and emissions. High performance glazing system, high efficiency central cooling, high efficiency lighting and grey-water reuse systems are also proposed to reduce consumption of resources and further lower the emissions.

Evolving from the city’s very distinct urban fabric, the arrangement of the proposed tower takes inspiration from its mixed-use program, converting the building’s overall volume into a series of smaller stacked ‘vases’. Central to the concept is the break-down of the vertical volume by the design team to establish a coherent relationship between tower, podium and surrounding streetscapes.

In addition to housing a different programmatic element, each ‘vase’ gently tapers inwards to offer additional open space at its base. Within the proposal there is a significant proportion of the ground plane given over to public realm, with external area dedicated to a plaza accessible 24 hours a day.

The design intent is to open up the ground plane improving the flow of pedestrian traffic and enriching connectivity with existing transport infrastructure, which includes the adjacent Southern Cross railway station and existing tram network that runs parallel to the site.

The design also proposes the creation of a new pedestrian route that would connect Collins with Francis Street, further alleviating pressure at the Collins and Spencer Street junction. 350 bicycle parking spaces and bays for electric vehicles and shared car clubs are included within the design.

Within the proposal, junctions between each vase invite the interaction fostered at a street level to continue inside the podium, where a rich mix of retail and commercial offerings as well as easily accessible communal spaces have been included in the proposed structure to promote public engagement.