Which is England’s most trusting city? 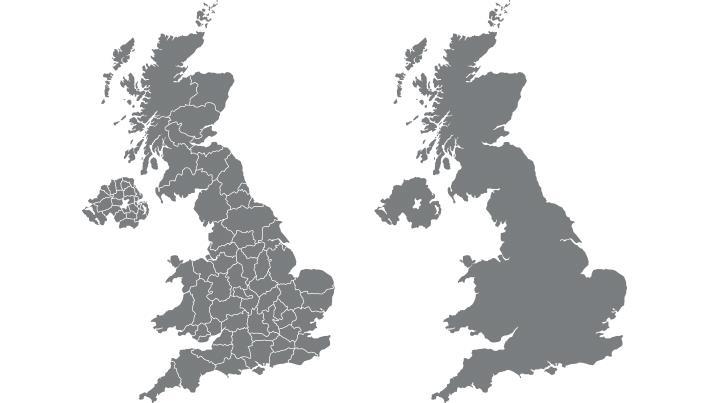 Are English cities really untrusting and detached from their neighbours? A new survey by so-sure suggests that urban neighbours trust and know one another better than you might think.

The YouGov survey carried out on behalf of the social mobile insurance provider asked a sample of residents in seven major English cities (Brighton and Hove, Bristol, London, Birmingham, Leeds, Manchester and Newcastle) questions on how well they knew their closest neighbours and whether or not they trusted them.

Bristolians consistently polled highest overall when asked if they trusted their neighbours* to look after their pets, or home, or home’s spare keys. For example, 56% of people from Bristol with a pet would trust their neighbour to look after it, but this reduces to 30% in Birmingham.

It is more common for people to know the names of at least one person from their five closest neighbours in most cities, than to know none at all.

But what is particularly heartening, is that around two in five residents polled in each city said they would like to interact with their neighbours more that they currently do.

But how trusting are theses cities’ residents when it comes to strangers?

Don’t be a stranger

Respondents were asked how likely (or unlikely) they would you be to let a stranger borrow their mobile phone to make a call in the area they live in.

Well, if you desperately needed to, the ‘best place’ to ask would be in Bristol as 40% of them said they would let a stranger use their phone. This decreases to just 19% in Birmingham.

However, overall the English city dwellers are still more cautious about trusting strangers (at least with their mobile phones). Around 6 to 7 out of 10 people in the seven cities said they would be unlikely to let a stranger borrow their phone to make a call.

Launched in 2016, our mission is to turn the mobile phone insurance industry on its head. so-sure provides a new, revolutionary social insurance concept that is significantly cheaper for careful groups of families and friends. We’re protecting customers when they claim and rewarding them when they don’t; by joining forces our members can receive 80% of their insurance premium reimbursed every year.

Brits are hoarding £48 Billion worth of unused household items

Building homes for the future: Why innovation is the key for increasing housing delivery

More in News
Contract Award for Thailand Red Line Construction Project by SRT
30th March 2016
We use cookies and tracking through digital fingerprints on our website to give you the most relevant experience by remembering your preferences and repeat visits. Your information may also be used for personalization of adverts on our website. You can learn more about how we and our 194 partners collect and use your data by reading our Privacy Policy and Cookie Policy. By clicking "Accept All", you consent to the use of ALL cookies and tracking. You may visit "Cookie Settings" to provide a controlled (limited) consent.
Cookie SettingsAccept All
Manage consent