What impact is Brexit having on the commercial property market in the UK? 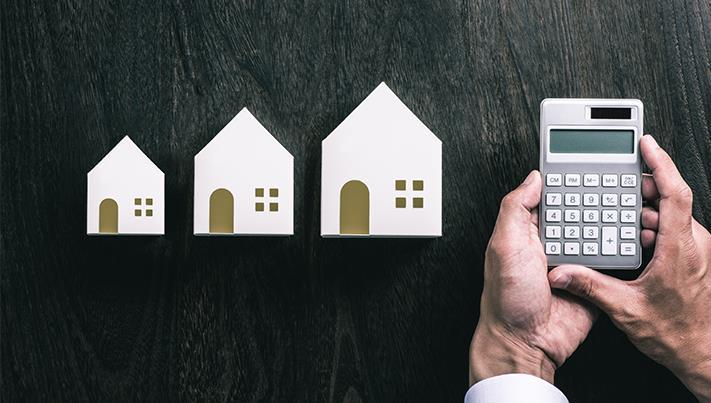 There have been many repercussions felt by multiple UK sectors since the UK officially chose to leave the EU. With regard to the property market, a sense of uncertainty meant that many investments and deals fell through, and many buildings had to be withdrawn from the market.

With reports suggesting that the industry is picking up speed again, PropSellers? — a leading commercial property portal and search engine — is here to investigate further.

Following the ‘Leave’ vote
According to figures, demand for investment from office and industrial sectors took a dip in the first half a year after the vote, and the market sunk to its lowest point in four years. However, investment purposes remain broadly unchanged in the retail sector, despite the digital challenges that the retail market is facing.

Retail industry
Although there were fluctuations and dips, the retail sector persevered and remained resilient in the tumultuous months following the vote. This initial decline caused a drop in office and industrial investments throughout the UK. But surprisingly, following the vote in 2016, the industry continued to complete leasing deals with big high street giants, such as Pandora and H&M.

Despite the outcome of the vote, the UK stayed in the top spot as the continent’s largest retail investment market. Today, investors are continuously looking for ways to invest in the retail market. The high street has remained popular among shoppers, leading to retailers wanting to secure the ‘right place’ with a long-term deal. For the retail industry, it’s all about location.

The digitalisation of commerce has caused a headache for many in the retail industry. However, the digital world has shown to highlight the importance of a store network as part of the overall retail strategy. This was proven by the number of online only retailers who have, or are looking to acquire, physical stores.

Investments
But are there other factors, aside from UK-based ones, that have played a part in keeping the market above water during Brexit? Apparently, there have been a surge in overseas investments that could be driving the UK’s market and helping it cope. Overseas investors and international institutions have chosen to invest in London following the vote. In fact, fears of an uncertain future post-Brexit have been shrugged off, as the industry hits a nine-year high of purchases by investors — with 127,280 purchases by investors in 2016/17, up 6% from 2015/16. This incline shows the attractiveness of UK commercial property not only for overseas investment, but for domestic investors, too.

The UK is clearly an attractive commercial real estate market for foreign investors — but why? Longer leases in the UK —which other countries don’t offer — offer stability and play a key part in enticing investors. As of July 2017, Asian investors had accounted for 63% of total city turnover in the year so far, followed by European investors at 17% and UK investors at 11%. Central London continues to be the most attractive region to invest in for the UK, driving the commercial market to its nine-year high. However, based upon London’s turnover from investment, in July 2017 alone, there was a 24% increase on the same point last year (immediately after the Brexit result). Turnover reached £2.352 billion — also experiencing the strongest month for investment since March 2007 — to prove that the market is booming and that 2017’s investment figures could very well exceed those of 2016. This again suggests that the industry has overcome the fears of Brexit.

As with all other sectors, the UK’s commercial property market suffered an initial decrease immediately following the ‘Leave’ vote. But if investments from both domestic and overseas investors continue at the rate shown in the first half of 2017, as well as those seen in July, the market is set for a record-breaking year despite the ‘hard Brexit’ plans.

Royal Papworth Hospital welcomes patients after installation of non-combustible insulation
2nd May 2019
We use cookies and tracking through digital fingerprints on our website to give you the most relevant experience by remembering your preferences and repeat visits. Your information may also be used for personalization of adverts on our website. You can learn more about how we and our 194 partners collect and use your data by reading our Privacy Policy and Cookie Policy. By clicking "Accept All", you consent to the use of ALL cookies and tracking. You may visit "Cookie Settings" to provide a controlled (limited) consent.
Cookie SettingsAccept All
Manage consent