Major Issues in the Construction Industry – 2017 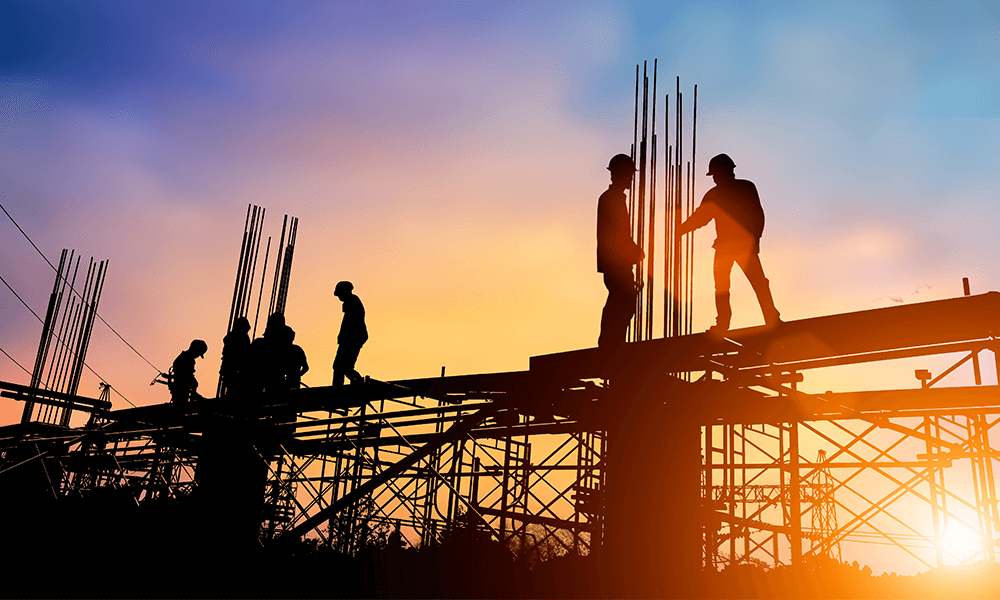 Staff shortages, a weak pound and a potential technological uprising are just some of the issues the construction industry is set to face in 2017, according to One Way.

An analysis by the leading construction and rail recruitment consultancy has outlined some of the major issues that the building industry is set to face over the next 12 months. This comes at a time when productivity has reached its highest point in nine months and a number of major construction initiatives, including the development of a new series of garden cities, have been given the green light.

Managing Director of One Way, Paul Payne, outlined the issues:

Staff shortages – ‘From our perspective this will be the big one. The number of skilled professionals operating in the industry dropped dramatically during the recession and now around 22% of the workforce are in their 50s or 60s. Quite simply, there are too many people retiring and not enough entering construction to replace them. With more projects being given the go ahead we need to see greater focus on promoting careers to youngsters and professionals looking for a change of career before we hit a point where productivity is being affected. This needs to happen sooner rather than later.’

A weak pound – ‘The strength of the domestic economy will naturally impact almost every field, but it could have a particularly damaging effect in construction. A weaker pound means that import prices rise and with so many of our raw materials being brought in from overseas, this could add significant amounts to the bottom lines of builders across the country. Currently, material costs are at their highest point in five-and-a-half-years and ultimately this could lead to them squeezing costs elsewhere, for example in staffing, or even having to pass on certain projects.’

Brexit – ‘As has been incredibly well documented, no one really has any idea about what Brexit could entail or what sort of deal we’ll be left with once Article 50 has been triggered. However, if as expected, there are some changes to Freedom of Movement across the EU, then the likes of the construction industry which often relies on the skills of overseas workers, could be impacted by even worse skills shortages. Therefore increasing the numbers of people in the industry before this happens is more important than ever before.’

The rise of the robots – ‘The growth of AI has been more widely documented in ‘sexier’ fields like technology and financial services, but it is also having an impact on construction. Over the past 12 months or so we’ve begun to see the use of drones and other tech like 3D concrete printers become more widely adopted and it will be interesting to see the role they play by this time next year. Many have suggested that their growth could lead to jobs being cut, but realistically anything like this happening is way off in the distance. For the time being, technology promises to make many of our jobs easier, rather than taking them away.’