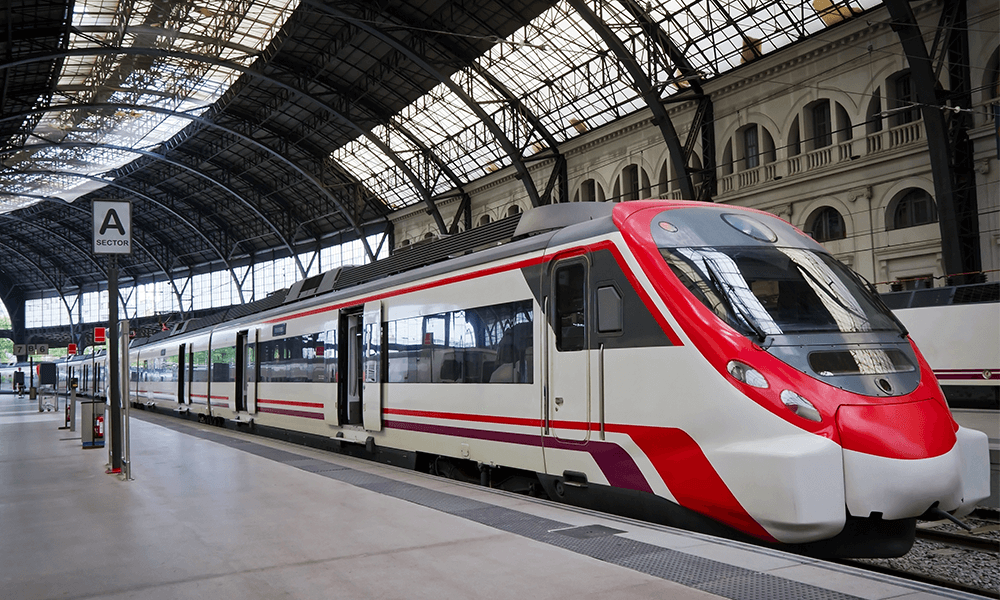 A new contract has been announced today (29 September), which will give rail passengers across Britain thousands of extra seats, quicker journeys and free wifi, after the government agreed a new deal for services for the Cross Country franchise.

As part of the £20M investment, Arriva Cross Country will continue to run train services across Britain, which under the contract will deliver better connections, a better customer service and a tough new set of targets.

The operator has been set ‘tough’ targets for punctuality and reliability on Cross Country services, which run from Aberdeen to Penzance, Bournemouth to Manchester and Stansted to Birmingham, among other routes.

Journey times from Birmingham to Manchester will be cut by nine minutes on weekdays and 12 minutes at weekends.

An additional 39,000 more seats will be available at peak time along the Edinburgh to Plymouth route through Leeds, Birmingham and Bristol by December 2017, according to the Department for Transport.

The government have said passengers will also get free Wi-Fi by 2018.

In addition to the upgrades, customer services will open 24 hours a day, and a new mobile app will allow customers to buy tickets and check live running times.

The £10 charge for a change in tickets will also be removed, and extra trains will run to Morpeth.

Arriva Cross Country Managing Director Andy Cooper said: ‘We are delighted to have the opportunity to deliver even more for our customers over the next three years through this new agreement.

‘Satisfaction is the theme for the range of investments we will be making, with better, faster journeys with more seats and free wi-fi.

‘We will also be looking to our customers for feedback on how we can deliver them great journeys, and a strong focus on engaging with the many communities and stakeholders our trains serve across the country.’

Rail minister Paul Maynard said: ‘We are making the biggest investment in the railways since the Victorian era and today is a key milestone in giving passengers better journeys right across the Cross Country network.

‘The franchise, which spans parts of England, Scotland and Wales, serves both commuters and long distance passengers and these benefits from Arriva Cross Country will deliver extra and smoother journeys for customers using these services.’