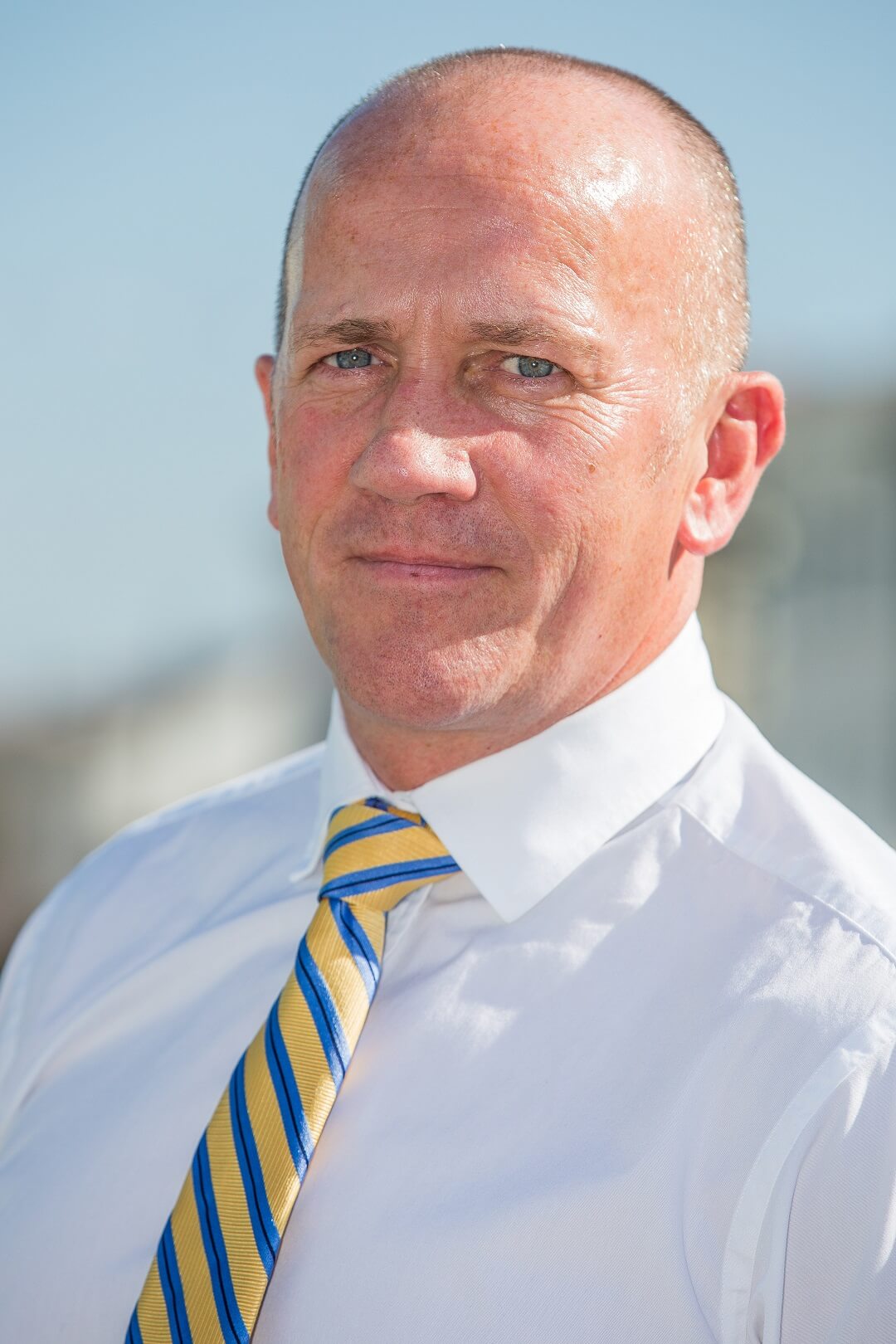 Since being established in 2007, UK Flood Barriers has grown to become one of the UK’s leading specialist flood contractors, project managing multiple high profile contracts across domestic property schemes for both public and private sector organisations at any one time. Working closely with end clients, such as the Environment Agency and local authorities as well as main scheme contractors, Frank Kelly oversees the provision of ‘end to end’ project management services, supporting all stages of the contract delivery process, including survey, product specification, installation, client/customer communication and ongoing maintenance.

In the aftermath of the spate of UK floods between the years 2002-4, Frank Kelly realised that there was a distinct gap in the market for a company to safeguard the country’s infrastructure – from roads to ‘heavy-side’ nuclear power stations – against future floods. Using his engineering background, Frank spent the next three years headhunting the best civil, structural and design engineers, Frank laid out his vision for a holistic view of the industry, leading him to establish UK Flood Barriers as an end-to-end service company that designs and manufactures flood defences across the country for both domestic and commercial environments.

After developing and submitting patent applications for prototype designs that would help to solve the problem and allow him to break into the industry, the team developed their flagship product: a specially-designed airbrick that closes off automatically when it comes into contact with rising water. A standard airbrick, Frank explains, is unprotected and could allow over 5,000 litres of water per hour to enter a property; it is a common feature of flooding that water will often pour in through an unprotected, low-level airbrick and fill up a property from below the floorboards before it even enters the building at ground-floor level via a doorway aperture.

‘You have to consider that a lot of properties in the UK – be they Victorian-built or even some modern ones – are built with as many as 34 airbricks, which equates to an awful lot of water being allowed into the property if there is a flood.’

The airbrick that Frank developed has brought about a flourishing of understanding within the industry about the reality of how a property floods, and what it needs in order to survive.

‘The bottom line is that you cannot protect a building with just one product,’ he states. ‘There has to be an engineering solution.’

As such, UK Flood Barriers have continued to push the boundaries on domestic flood defence, with a concentrated focus on good, sturdy, value engineering. Self-actuating systems, such as those seen in the airbrick, are especially prominent, so that they require minimal effort on the part of the customer. In particular, the firm’s new range of backflow valves work in reverse, leaving the flap open to allow maintenance, whilst allowing it to close off in the event of a flood, thereby preventing the backflow of sewage back up the system into the property. ‘We do a lot of property-level protection – especially in the UK, where we have done work for over 10,000 properties,’ Frank says. ‘We work closely with local authorities and utility companies, as well as the Environment Agency.’

With myriad product ranges at their disposal and a holistic view in mind to providing flooding solutions to both domestic and commercial properties across the country, Frank and the team at UK Flood Barriers like to leap into a new project with both feet – for them, it makes sense to be involved right from the start. ‘If we can get in an early-stage design,’ Frank justifies, ‘we can demonstrate so much value engineering and cost-saving in the lifetime of the building’.

As of late, Frank and the team have been working on new projects for Crossrail, including the new stations at Bond Street.

While the British market is by no means fully saturated yet, UK Flood Barriers has already set its sights upon foreign shores, with a total of 18 projects in the design stage and plans for a new office in Manhattan, New York. The ongoing acceleration in the construction industry, with new construction projects emerging constantly, creates numerous opportunities for Frank to get involved from the outset and have an influencing role in designing the foundations of these new buildings to work synergistically with his products.

‘There seems to be an understanding among our American clients,’ Frank observes, ‘that by bringing us in, we actually add value to the property.

‘In this sector,’ he continues, ‘we are probably the only firm that actually has an engineering/construction background and focusses solely on flood defence solutions. We are seen as specialists as a result, and we carry design & build teams.

‘Truthfully,’ he adds jovially, ‘we understand how buildings should be built – with well-designed defences in place in the event of flooding. We are not product suppliers, but we are solution providers.’

Taking their nickname in the sector of ‘the Consultant’s Consultant’ in their stride, UK Flood Barriers strive to provide flood expertise at the point where it matters, when the project is under initial consideration.

Maintaining their hegemony of the industry, Frank and his firm find themselves involved in a lot of Continuing Professional Development (CPD) programs with their clients and other architectural companies; two new facilities in the UK, as well as a training facility to create new experts in the industry, are further demonstrations of Frank’s ambition.

‘I want local companies to be able to provide flood defence solutions within their area,’ Frank explains, ‘because that will give people confidence for the future, and will be a great boon to the local economy besides.’

Frank explicitly refers to the government policy of recent years, when the Conservative Government under David Cameron announced plans to give £5000 to every flooded property in the Lower Thames and South-East area as well as Cumbria; Frank candidly points out that this ‘famine and feast’ solution is in fact disruptive to the growth of the sector. ‘There is no incentive for property owners to protect their homes from floods, if they know that they can rely upon the government,’ he explains. In order to prevent a certain ‘cowboy element’ from setting in, Frank’s alternate proposal to the government entails a £2000 grant to any home in a flood-risk area, with the intention of it being spent on flood defences.

‘I am a big believer in standards,’ Frank states passionately. ‘With flood defence, you don’t really get a second chance. And if flood defence is going to be the fastest-growing construction sector for the next generation – on an international scale – what needs to happen is that we learn the lessons from more established sectors: UPVC and doors, as well as the ‘Green Agenda’.’

As if to prove Frank’s point, while the most recent spate of floods in the UK was a further demonstration of the progress that needs to be made in the UK flood defence sector, the new Cockermouth flood barrier, built according to plans by Frank and his team, was fully effective, and a riverside road in the Cumbrian town that has in previous years been the victim of floods was left virtually unscathed.

Practicality About All Else

A Family of Innovation