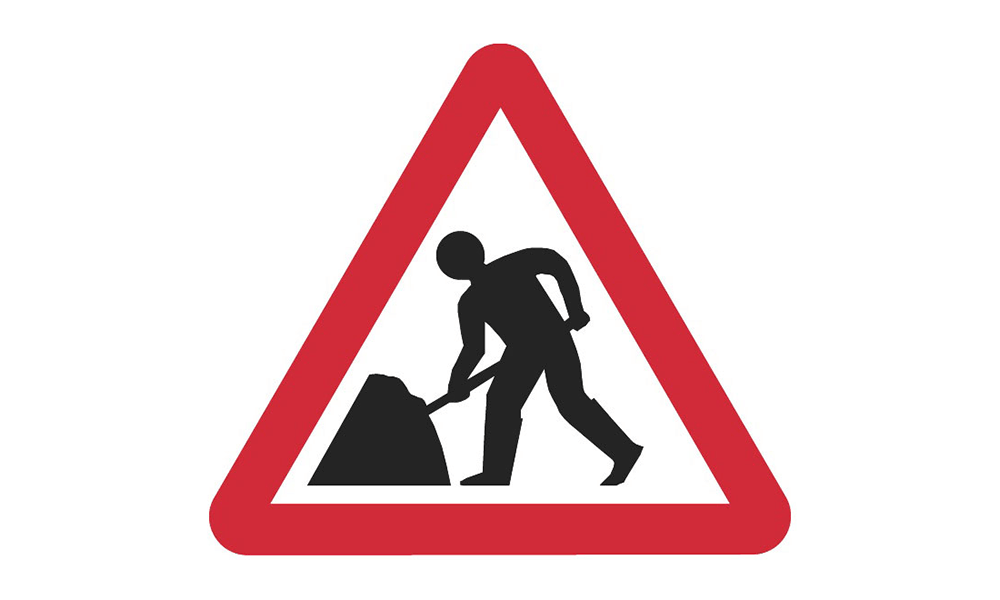 One man died and another was seriously injured while attempting to cross Queens Drive in Liverpool during resurfacing works in the summer of 2012.

Enterprise Liverpool and Tarmac Trading were contracted by Liverpool City Council to carry out the works.

Tarmac landed by far the heaviest fine – £1.3m plus costs.

Liverpool Crown Court heard how, on 3rd July 2012, 74-year-old Peter Paterson suffered head injuries after he was hit by a car while using a crossing at temporary lights. One side of the Queen’s Drive dual carriageway had been put into a contraflow to allow vehicles to travel in both directions.  However the temporary pedestrian lights were not working and no alternative was provided.

The court also heard that the following month, on the 19th August 2012, 69-year-old Ernest Haughton died after he was hit by a car while attempting to cross a single lane of traffic on the same road, again using a temporary pedestrian crossing.  However, following complaints from motorists, changes were made to the traffic control lights to alleviate congestion but this removed the natural break in traffic flow needed to allow pedestrians to cross the carriageway.

A Health & Safety Executive (HSE) investigation found that Liverpool City Council failed to ensure that the arrangements for managing the roadworks were suitable, including failing to appoint a suitable co-ordinator for the work. Instead they had sought to delegate responsibilities to Enterprise Liverpool, which is a council-owned operation.

The investigation also found that Enterprise Liverpool had failed to ensure the designs for the traffic management were checked or approved, the construction plan for pedestrian routes and provision of barriers was being followed, and at the time of the incidents provided no safe means of pedestrians crossing the works area or the carriageway.

Tarmac Trading Ltd was subcontracted to install traffic and pedestrian management. It was found to have failed to provide alternative assistance for pedestrians at the time of the first incident despite it being known that the temporary lights were broken. A temporary bus stop had also been placed in the middle of the road at the crossing.

When Mr Haughton was killed the temporary lights had been removed but no alternative control measures were put in place to enable pedestrians to cross the live lane of traffic. In addition a large A-frame sign was placed on the crossing obscuring the view of both pedestrians and motorists.

Liverpool City Council of Dale Street, Liverpool, pleaded guilty to breaching Regulation 9(1) of the Construction (Design and Management) Regulations 2007 (CDM). It was fined £15,000 and ordered to pay £100,000 costs.

Enterprise Liverpool Ltd of Newton Road, Liverpool, pleaded guilty to breaching Regulation 22(1) of the Construction (Design and Management) Regulations 2007 (CDM). It was fined £25,000 and ordered to pay £80,000 costs.

Tarmac Trading Ltd of Portland House, Bickenhill Lane, Solihull, pleaded guilty to Section 3(1) of the Health and Safety at Work etc. Act, 1974. It was fined £1.3 million and ordered to pay £130,000 costs.

HSE Inspector Jacqueline Western said after the case: ‘The risks associated with road works are well known in the industry and specific guidance is available to assist with the planning and implementation. It is not unreasonable to expect that those who regularly engage in this type of construction work should be well aware of their roles and responsibilities.

‘The combined failure of all three duty-holders to comply with their duties on more than one occasion during the Queens Drive resurfacing project, led to one man losing his life and another suffering serious injury. It could quite easily have been two fatal incidents.

‘By engaging with the entire project team at the very start of a project, clients like Liverpool City Council, can ensure that a good health and safety culture is embodied throughout the life of the project. Ongoing communication and cooperation between the principal contractors and sub-contractors ensures that the project is being adequately planned, managed and monitored.’