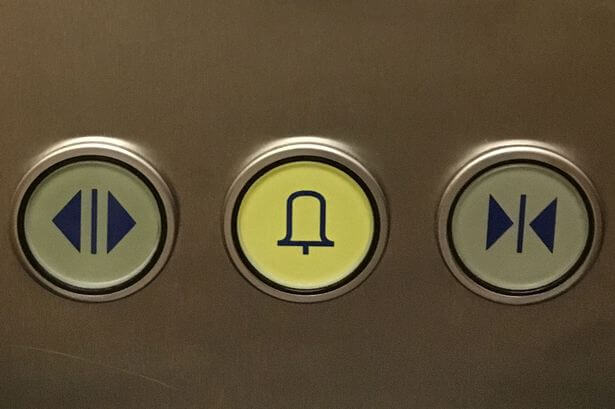 A lift that plunged 18 floors to the ground in a horrifying disaster has left eight dead.

The freak incident, which took place in Longkou, in the Shandong province of China,has been confirmed by government officials.

Emergency services rushed all the victims the hospital, however none of them survived.

Critics claim that health and safety regulations are ignored by bosses who are hoping to cut costs.

Earlier this year in March a 43-year-old woman died after being trapped for a month in a lift.

The building in Xian had its power turned off after workers were called to check on a fault.

A maintenance crew found her corpse when they cracked open elevator on their return to work after Chinese New Year.

Innovation and ‘rEVAlution’ in the Footwear Protection Industry
29th July 2019