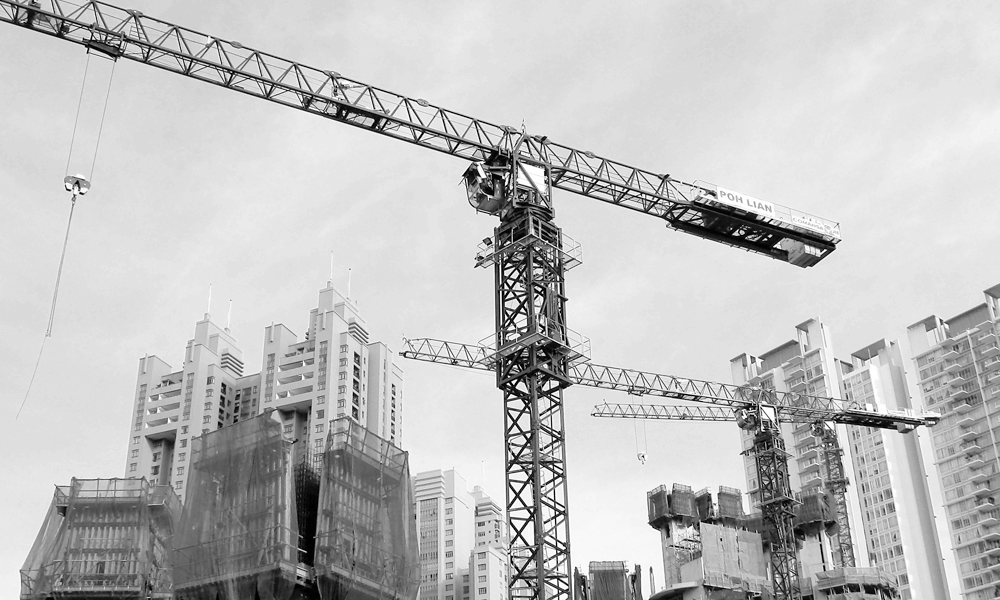 Construction output growth is to slow over the next two years, as the impact of Brexit begins to bite, according to the latest Construction Products Association (CPA) forecast.

The CPA predicts the industry will grow by just 0.3% next year and by only 0.2% in 2018. Construction output is expected to increase by 0.6% this year, the association said.

The fall-out from Brexit is likely to mean output falls in the office, retail and housing sectors during 2017 and 2018, although strong growth is predicted in infrastructure and education.

The CPA’s forecasts by sector include the following:

Noble Francis, economics director at the CPA, said: ‘From the second half of 2017 there is likely to be a clear division between the fortunes of privately-funded construction sectors – such as commercial offices and industrial factories – where the current uncertainty is likely to have a major impact, and those that are largely unaffected by post-referendum uncertainty – such as infrastructure and education – which are either publicly-funded or in regulated sectors.

‘With an upcoming Autumn Statement, it is vital that the Chancellor focuses on reducing uncertainty for the private sector, sustaining the housing sector and ensuring delivery of education construction and major infrastructure projects already in the pipeline.”